Battleborn Adds A New Character And Reveals Another, In Case Anyone's Interested 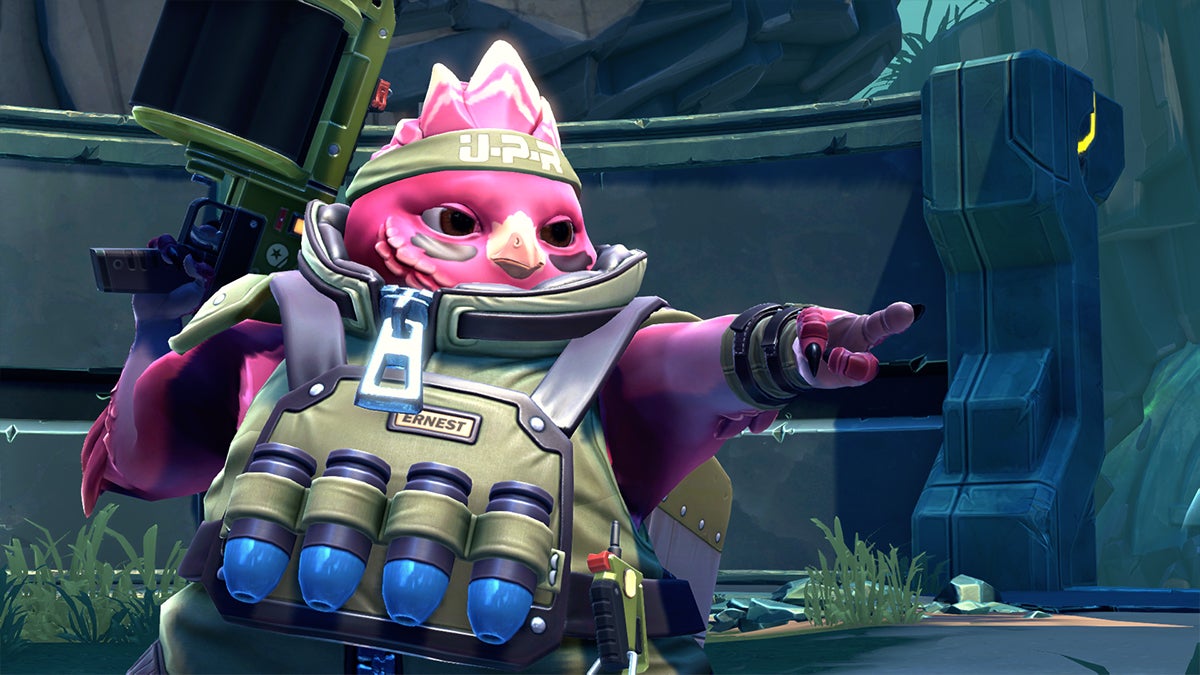 The third of five promised free characters arrived today for Battleborn, the game that makes me sad every time I write about it. He's a pink bird. They have also revealed a kid in a mech suit as character number four. That's pretty cool, right?

I should not be sad while watching a video of a pink bird firing missiles and sounding vaguely like Mr. T. No one should. Did I mention his name is Ernest? Maybe I should have led with that.

Here's the next new character, Kid Ultra. He'll be out eventually. 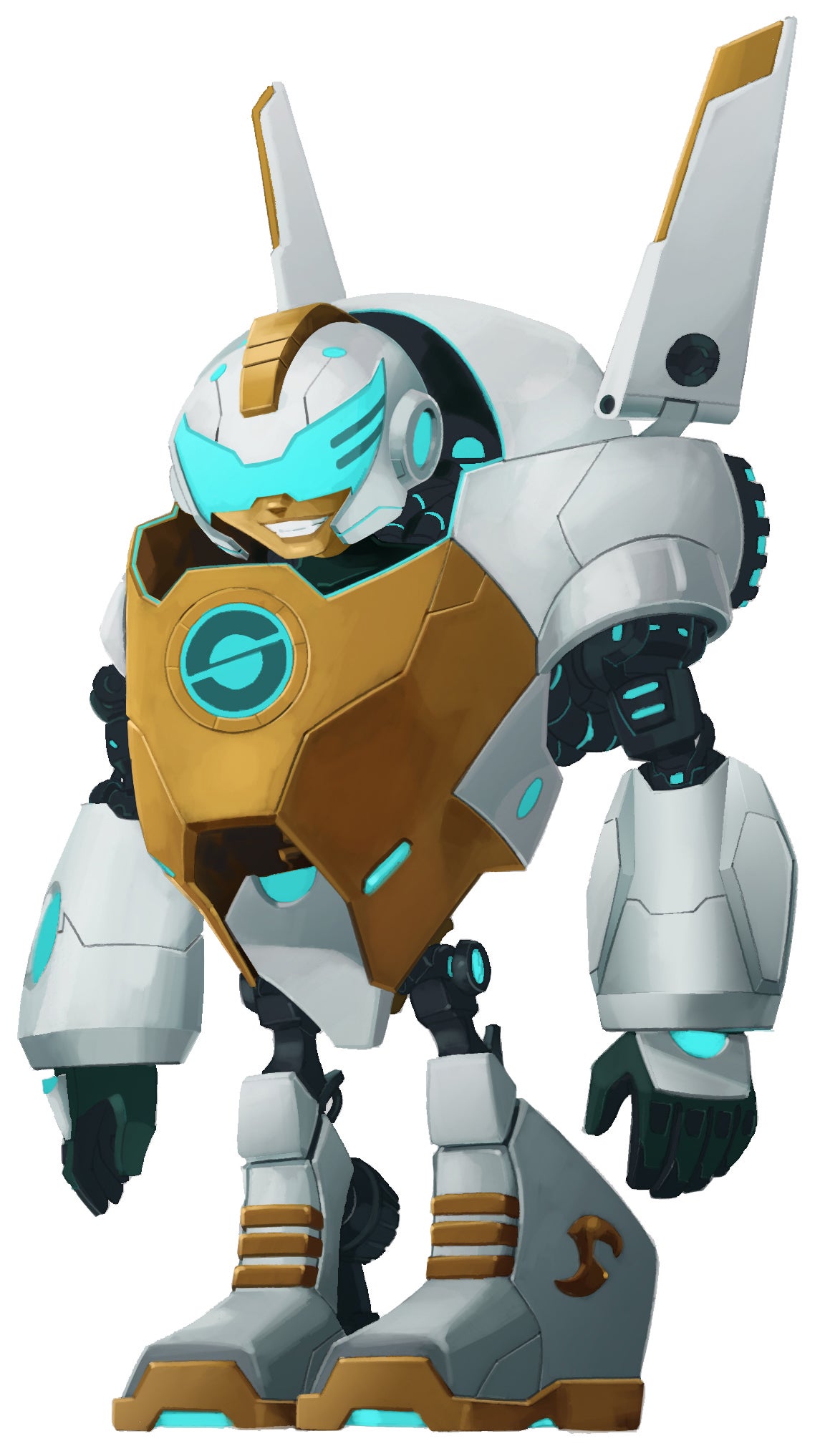 Maybe the concurrents will be up by then, and more than 900 people will be playing on average on Steam. Bless Battleborn's heart.