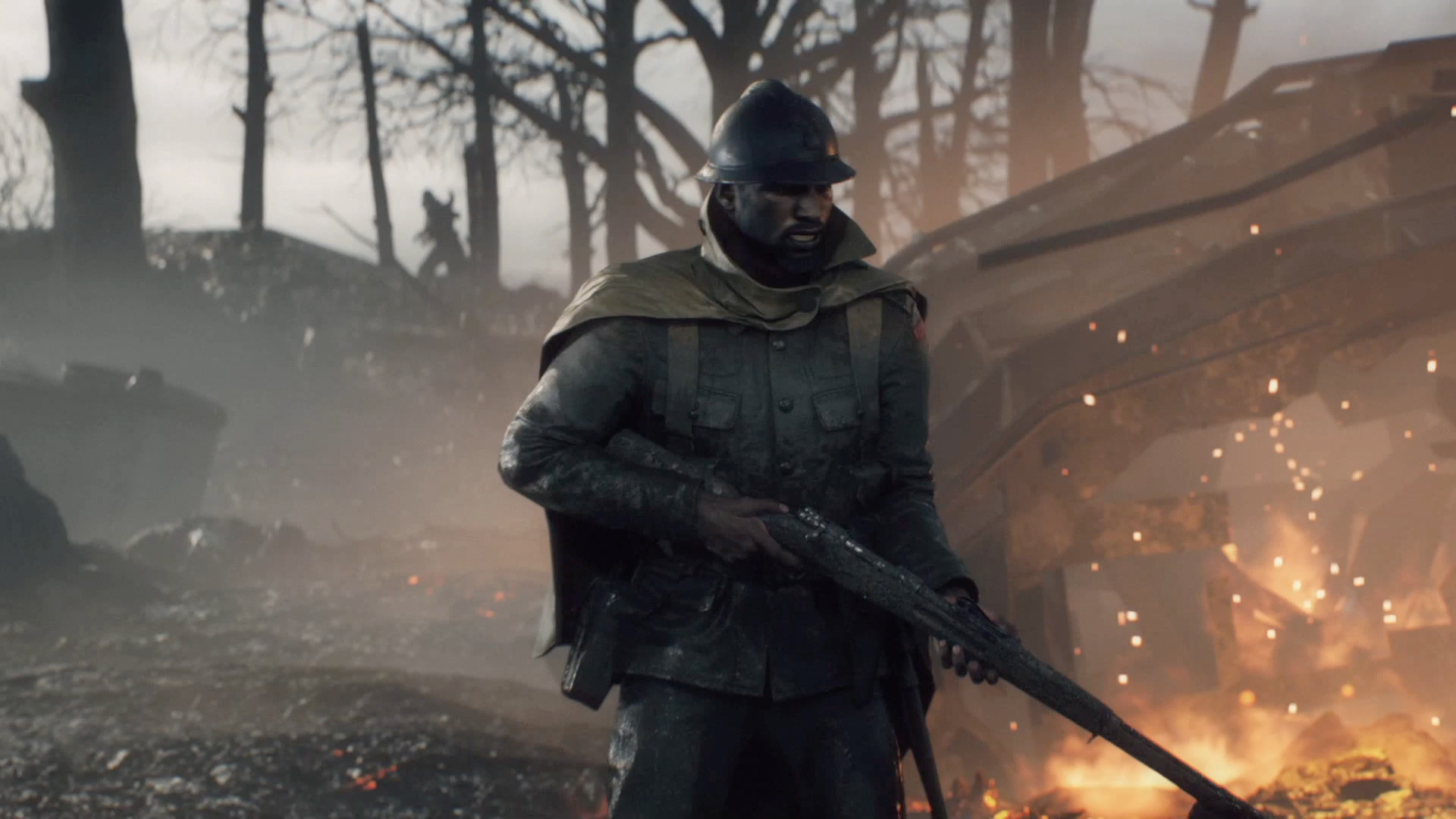 Diving into Battlefield 1 has been a surprising experience. Making a game that focuses on the absolute tragedy that was World War One seemed like a setup for failure. The single player campaign has genuinely impressed me, but when multiplayer is added to the mix, there's a fundamental tension that cannot be reconciled. Battlefield 1's campaign is sombrely focused on the magnitude of the Great War; from soldier to soldier, it highlights the War's absolute waste of life. Story missions might feature plenty of heroic moments, but they are ultimately bittersweet. There's always a cost to heroism. You will lose comrades and, if you survive, an ineffable part of your innocence is left on the battlefield. War sucks. 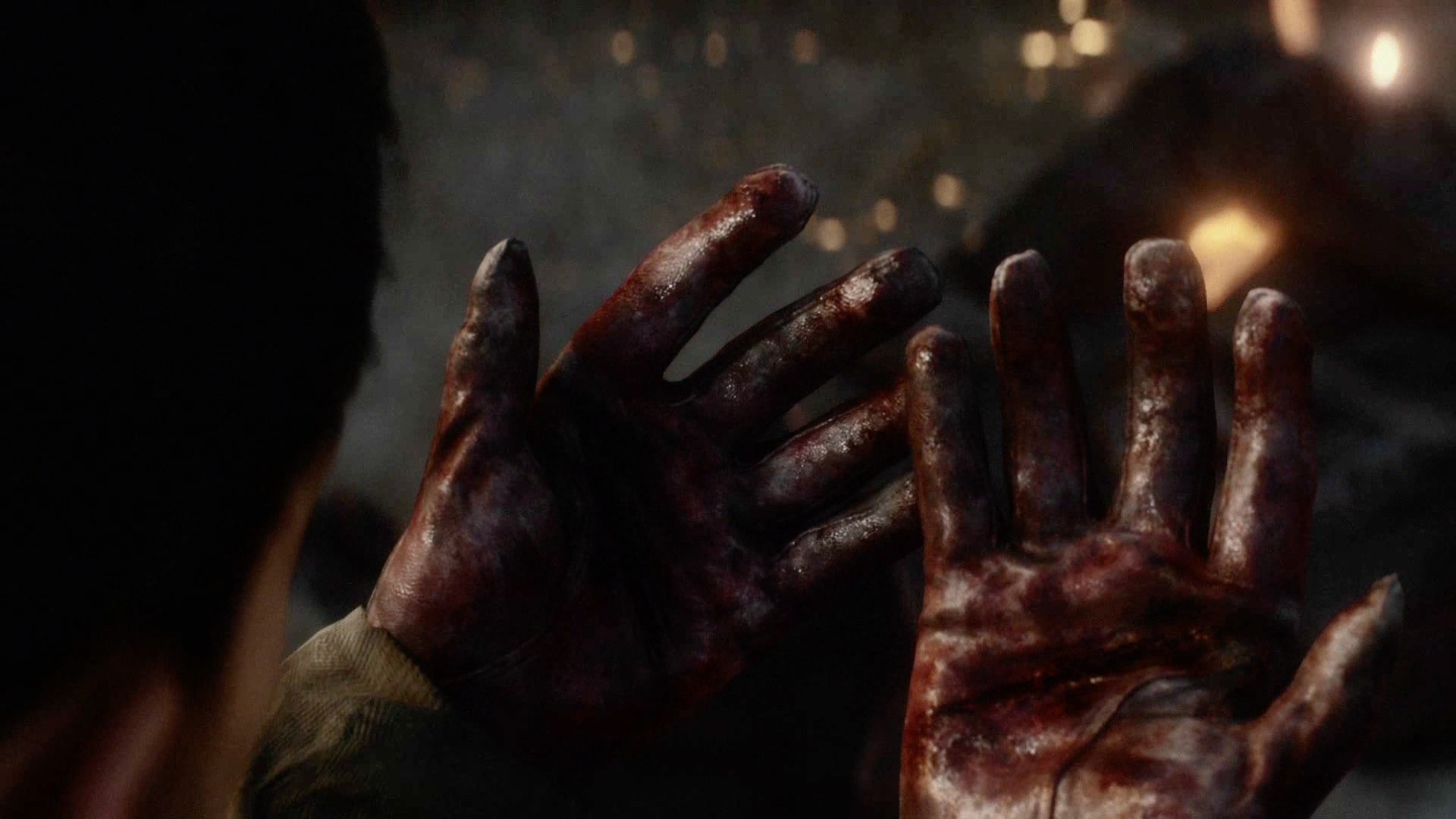 The multiplayer entirely undermines this message. Levelling up to get new weapons, nailing amazing headshots and winning yet another control point round are all experiences meant to be engaging but ultimately frivolous. Count to 10 and you'll respawn for another life. Lose a round, but in the next the map resets as if nothing was lost. Everything is consequence-free. War is a game.

In America, there is a particularly distanced and detached perspective on World War One that can be distressing given the truly horrific nature of its battles. It is glossed over in history courses in favour of the less ambiguous World War II. I wonder if that make it easier for some people to treat Battlefield 1 as just a game. This was a war that saw mass violations of the Hague Conventions. That is the reality. Because of this, there's something fundamentally uncomfortable about unlocking gas grenades for your multiplayer character. Or calling in massive artillery strikes. We cannot and should not ignore it.

Sometimes my stomach sinks when I play Battlefield 1. I have many reservations about the depiction of any war in video games. War games can feel like disaster tourism, fetishising weaponry and dehumanising the enemy in order to be palatable and consumable. See the spectacle! Marvel at the excitement from the safety of your couch! We have more beta players than the Ottoman Empire had soldiers! Take 'em out for King and Country! 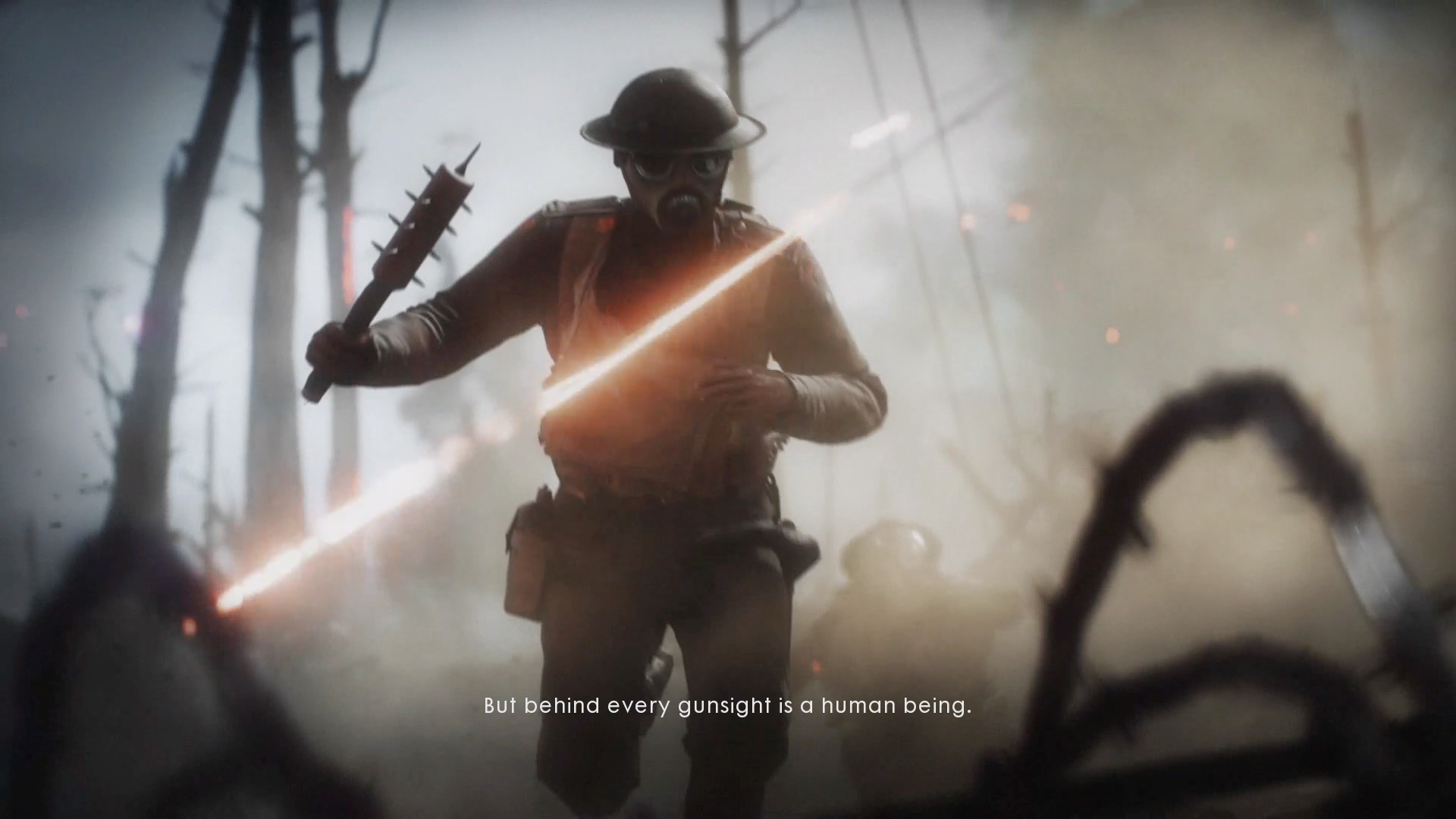 The developers boasted of a successful beta by comparing player numbers to that of real soldiers and showcased the Battle of Amiens while Snoop Dog ragdolled about on the battlefield. At times, I wonder if they are taking their subject matter seriously or simply exploiting it for profit. But even in the face of questionable marketing, even as a highly polished commercial product that commodifies war, I believe that Battlefield 1 is operating in good faith. The campaign's gravitas does not read as emotionally exploitative, but rather as a genuine attempt to tell human stories. Despite the tonal contrast between the campaign and the multiplayer, this game has something to say.

The end result is confusing. Battlefield 1 is the most human and affecting entry to the series thus far, while also being surprisingly tactless in many ways. I don't doubt Battlefield 1's intentions, but I'm wary. Intent only goes so far, and the game's systems have an attitude towards war that is far removed from its dramatic narrative. The campaign paints a sorrowful picture of massive waste of human life, and it is a genuine shame to see a lot of that emotion melt away when some arsehole from the Central Powers teabags me.