Here Are Your New X-Men Teams 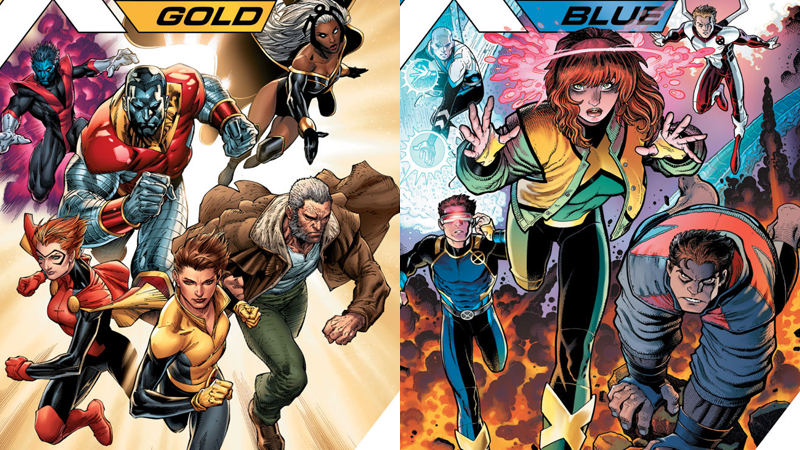 With next autumn’s Ressurxion event bringing the X-Men back to a new level of prominence within the Marvel universe, we’re getting two teams with their own comics, ’90s style: X-Men Gold and X-Men Blue. When they were first revealed we didn’t know anything about them, but now we know who will be answering the call.

Revealed to IGN, the two covers for each series feature the two different teams that will headline each book, as well as their creative teams. First up is X-Men Gold from Marc Guggenheim and Ardian Syaf, which will see Kitty Pryde leave the Guardians of the Galaxy and return to Earth to become the new X-Men team leader — the first time she’s ever taken on the role. 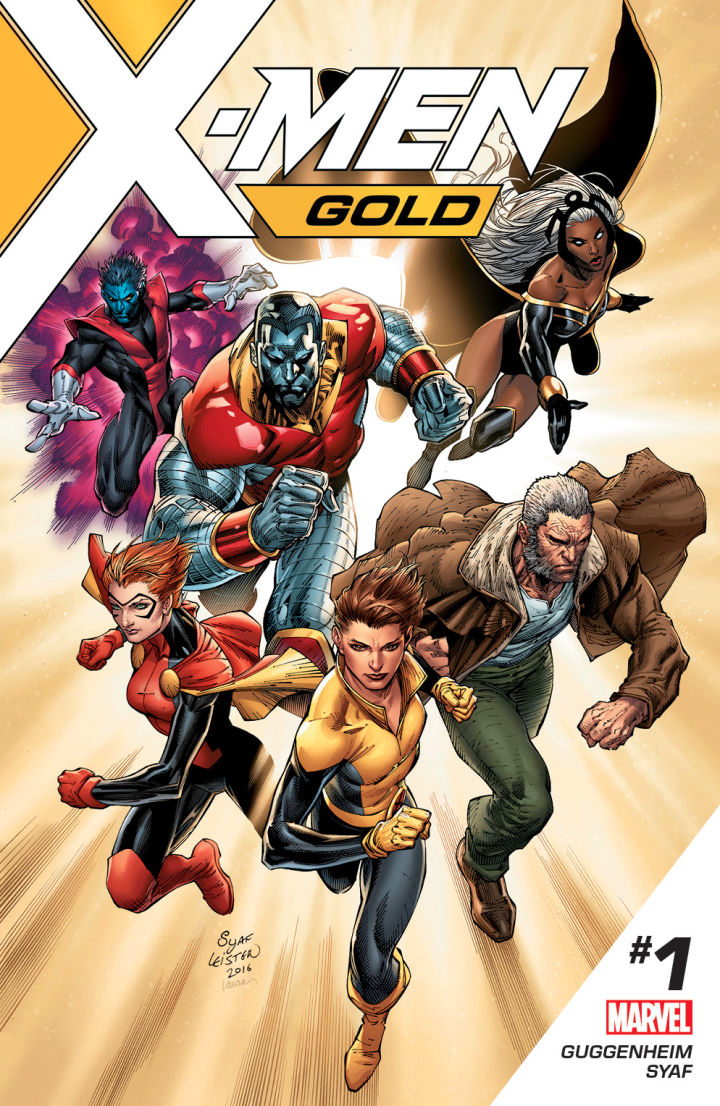 She’ll be joined by Storm, Nightcrawler, Old Man Logan, Colossus and, most surprisingly, Rachel Grey — the daughter of Scott Summers and Jean Grey from an alternate future. Rachel, who’s been everything from Marvel Girl to Hound to an avatar of the Phoenix force, will adopt a new codename, Prestige.

Meanwhile, X-Men Blue, from Cullen Bunn and Jorge Molina, is a team we’re already familiar with: The time-displaced teen versions of the original X-Men that have been gallivanting about in Marvel’s X-comics for the past few years. 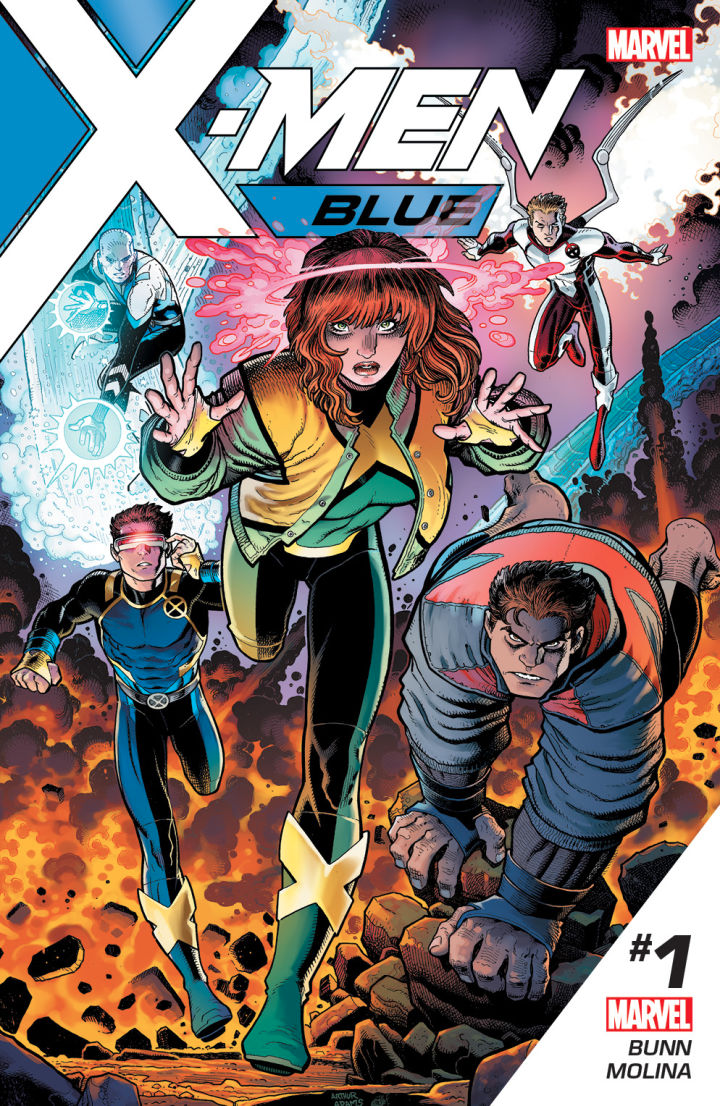 This time the team — Beast, Cyclops, Angel, Iceman and Jean Grey — will be lead by Jean, although they have apparently found an unlikely mentor to guide them in the absence of Professor X: Their former archnemesis, Magneto. I’m sure that will go down very well.