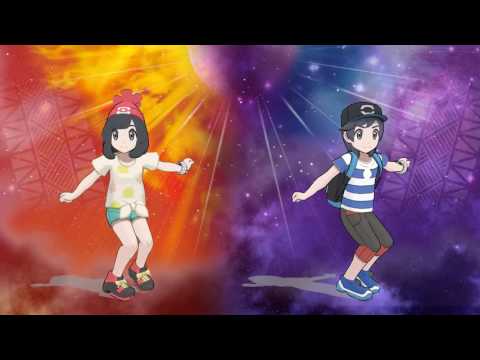 The 3D models for Pokemon Sun and Moon have been co-opted to make dance videos, and it’s amazing.


Players have been using MikuMikuDance, a program developed to make Vocaloid fan videos, to make Team Skull, Professor Kukui and the protagonists from Sun and Moon boogie down. The models have only been available for a few days and already Twitter and Youtube are flooded with memes of the characters.

The dance videos are really fun to watch, even if they’re joke free. There’s something really delightful about watching Team Skull dance to Rihanna’s “Bitch Better Have My Money”, or the Sun and Moon protagonists bop along to the Yo-kai Watch theme.

The finale you've been waiting for. pic.twitter.com/BgbG2HBc0g

What Guzma does when he's not stealing Pokemon. pic.twitter.com/DqvOBh9T1U

this is hands down the best pic.twitter.com/02sBiEkWOD

But MikuMikuDance can be used for more than just making 3D models dance — these characters can be made to do anything.

I don't even know what to say about this. pic.twitter.com/afkE5300YH

The possibilities are truly endless. Is there anyone out there willing to recreate my favourite YouTube video for me with Sun and Moon characters? Thanks in advance.