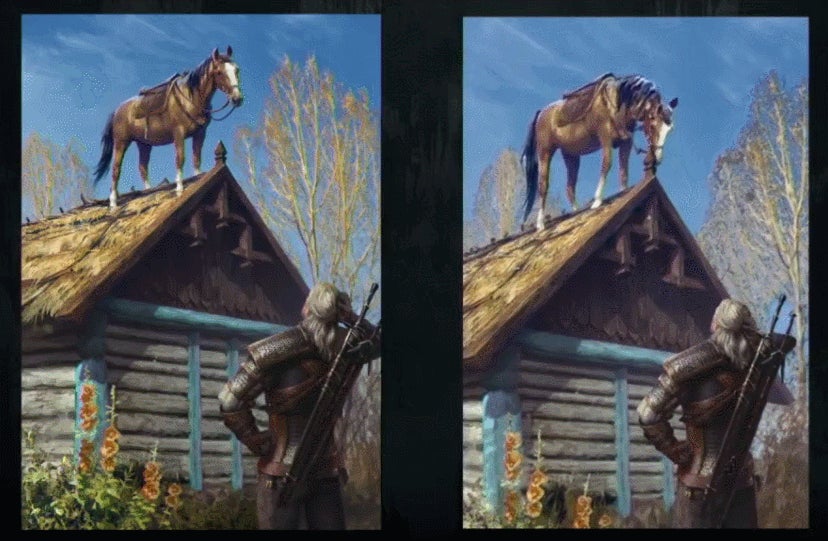 Gwent is a standalone collectible card game being developed based on The Witcher 3 mini-game of the same name. The game's been in beta for sometime, with CD Projekt Red slowly introducing new cards as it progresses. And like Hearthstone which has foil editions of cards that have dynamic animations with gold borders, Gwent has animated editions of cards meant to reward the players who seek them out and spend points to collect them with a more engaging experience. 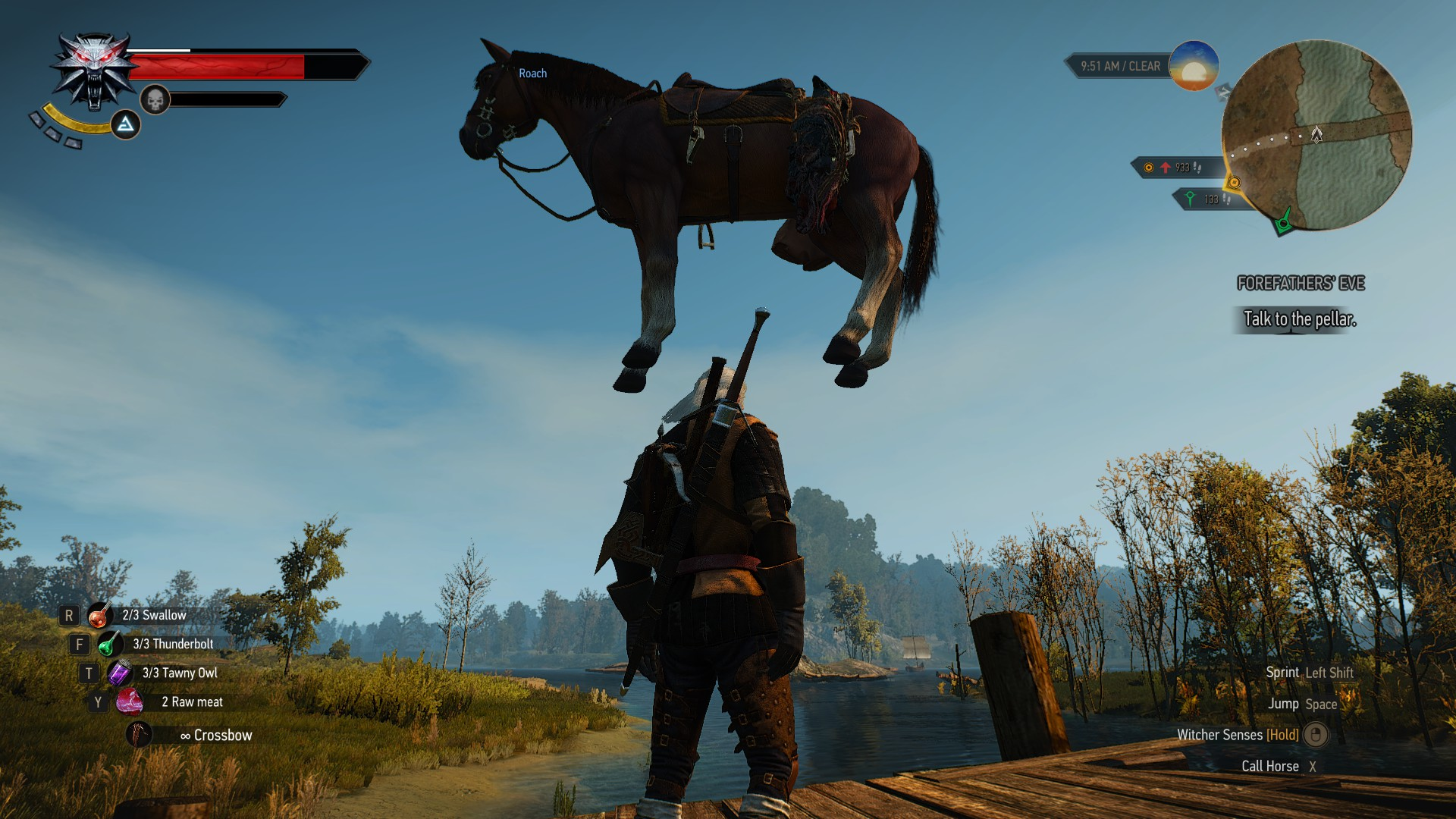 And Roach's stole the show by far. A name Master Witcher Geralt uses to refer to whatever horse he's riding at the time, Roach is a tried and true mount that's always there when you need him. It can also be prone to glitches. "Whoa there Roach!"

While the developers introduced the card animation as a joke, there's really no excuse for it not to be in the final game. Every dog has its day and every horse deserves a truly fitting collectible card game tribute.

You can watch the entire PAX East Gwent panel here.