How To Unlock The Rest Of Paper Mario: The Origami King’s...

Yakuza: Like A Dragon Battle Menus Now Spell ‘SEGA’ Thanks To...

vroom in the night sky 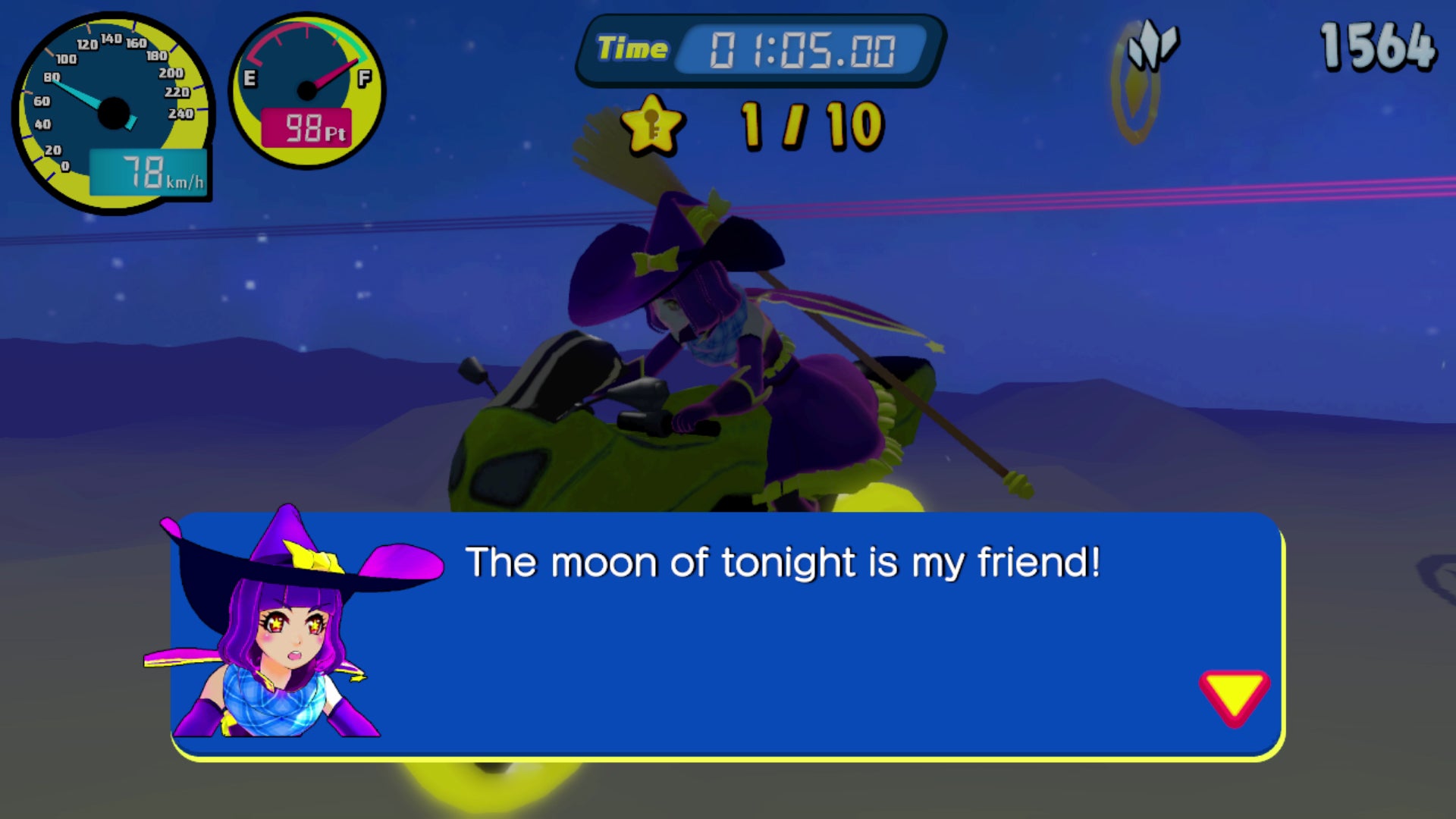 If you want to play the original bad translation of Nintendo Switch game Vroom In The Night Sky, you’d better buy it soon, as the developers are promising a patch that will make it grammatically correct in early April.

There isn’t a whole lot on the Switch’s eShop yet, but one of the games you can currently play once you’re done with Zelda is Vroom, a game about a magical witch and her flying motorcycle. Apparently it isn’t great. It has an aggregate rating of 16 on Metacritic.

That isn’t to say some people aren’t enjoying it, but maybe for unintended reasons. I first became aware of the game’s goofy translation via the Twitter feed of Clyde Mandelin, a pro translator and author of the Legends of Localization books, who pointed out some of the best-worst lines. It turns out that he captured many screenshots of the game as he played, which he shared with Kotaku for this story. 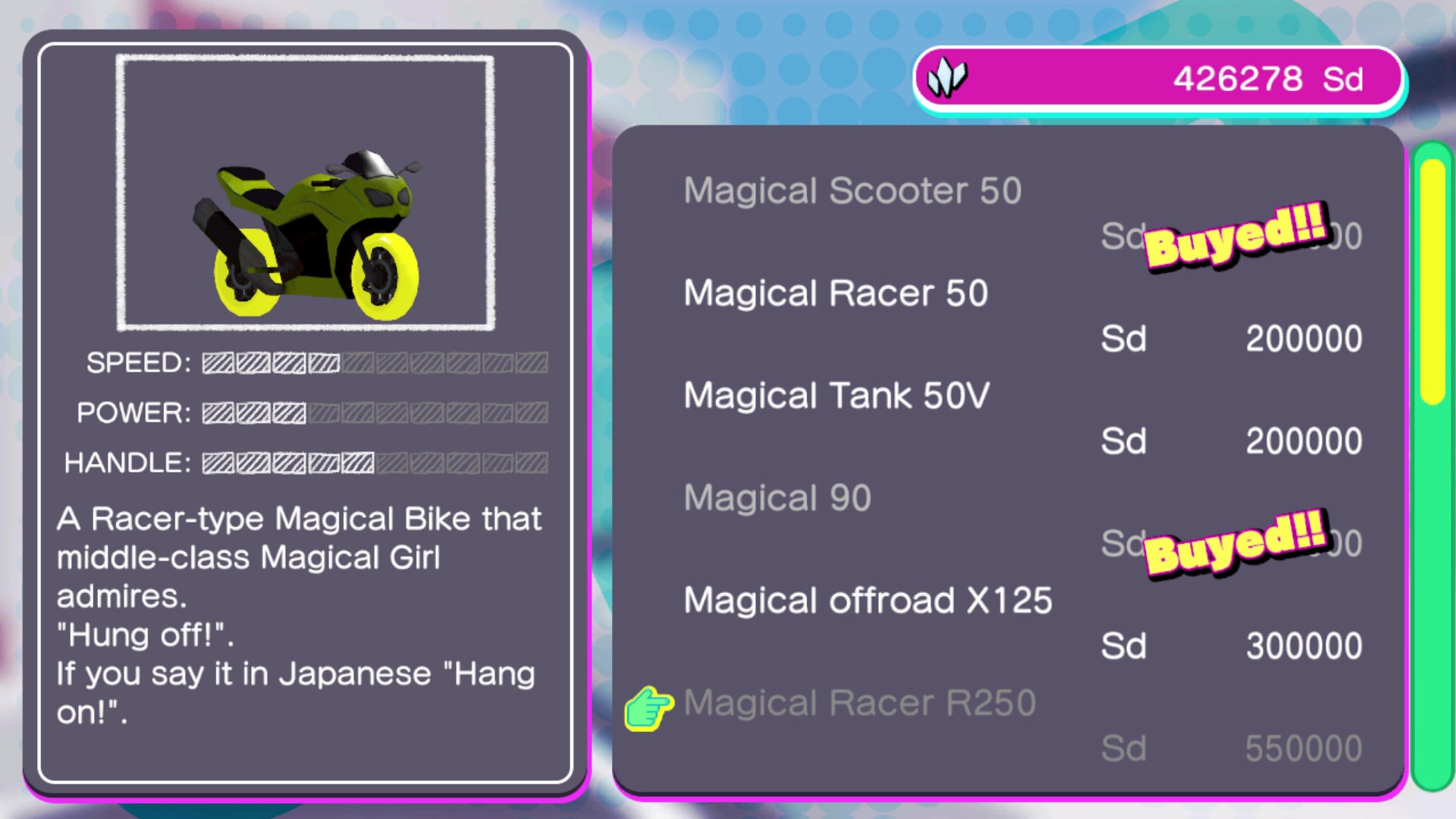 Technically, Vroom isn’t available anywhere except Japan yet, but the Switch is region-free, which means anyone can log in to the Japanese eShop and download it. And like most Switch games, the software supports multiple languages. So if your system language is set to English and you download the game, this is what you’ll see. It reads very much like something translated by someone without native English ability. 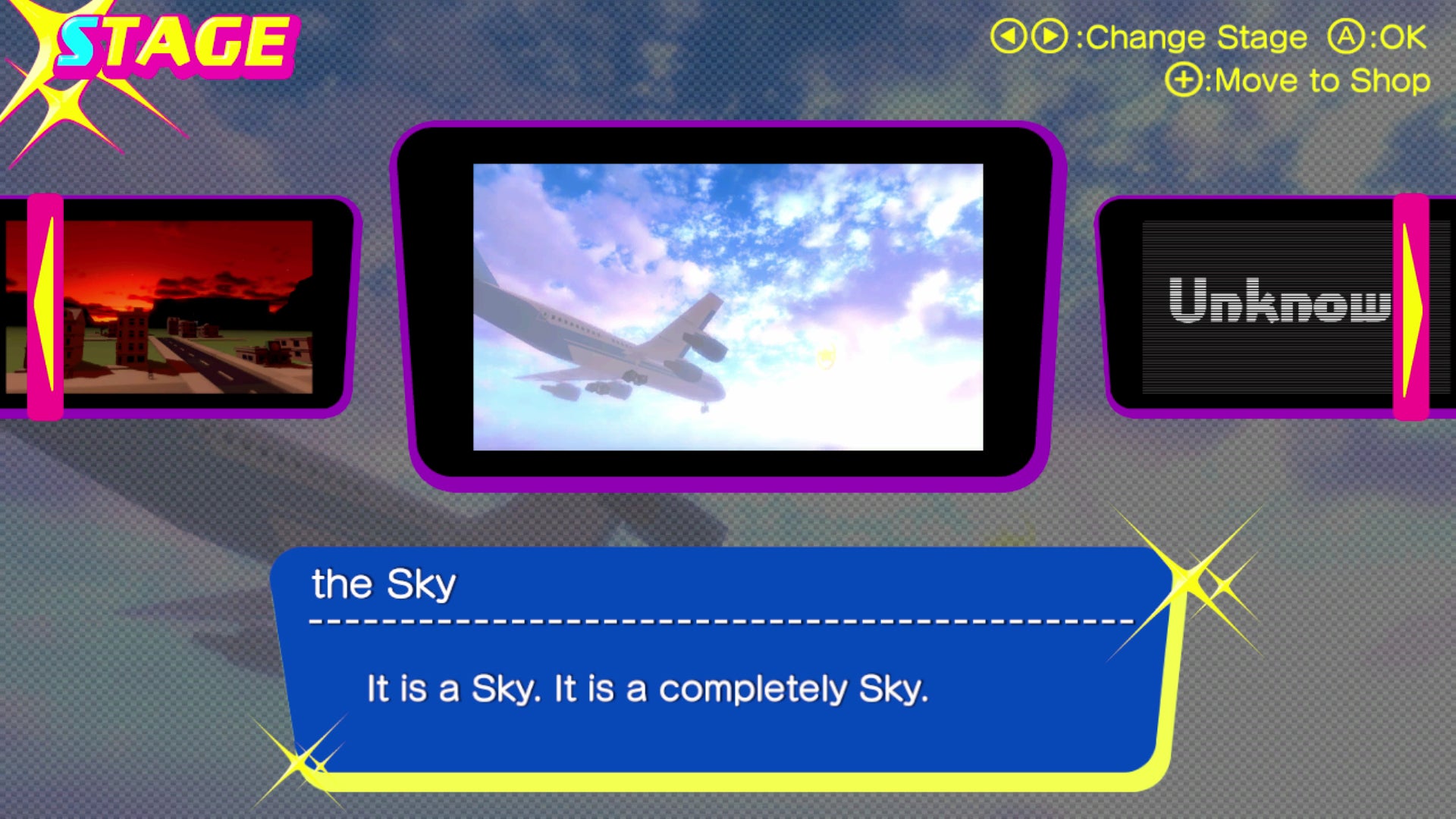 The best line has to be “It is a Sky. It is a completely Sky.” Or possibly “The moon of tonight is my friend!” Or the fact that instead of “Purchased!”, the game’s shop says “Buyed!” Since the game itself already has a ridiculous premise and a goofy demeanour, the bad translation actually kind of works, and gives the whole thing sort of a Kawaiikochans vibe. It almost goes beyond “bad translation” and into a whole new realm of opening our minds up so that we can ponder what it means to be a completely Sky. 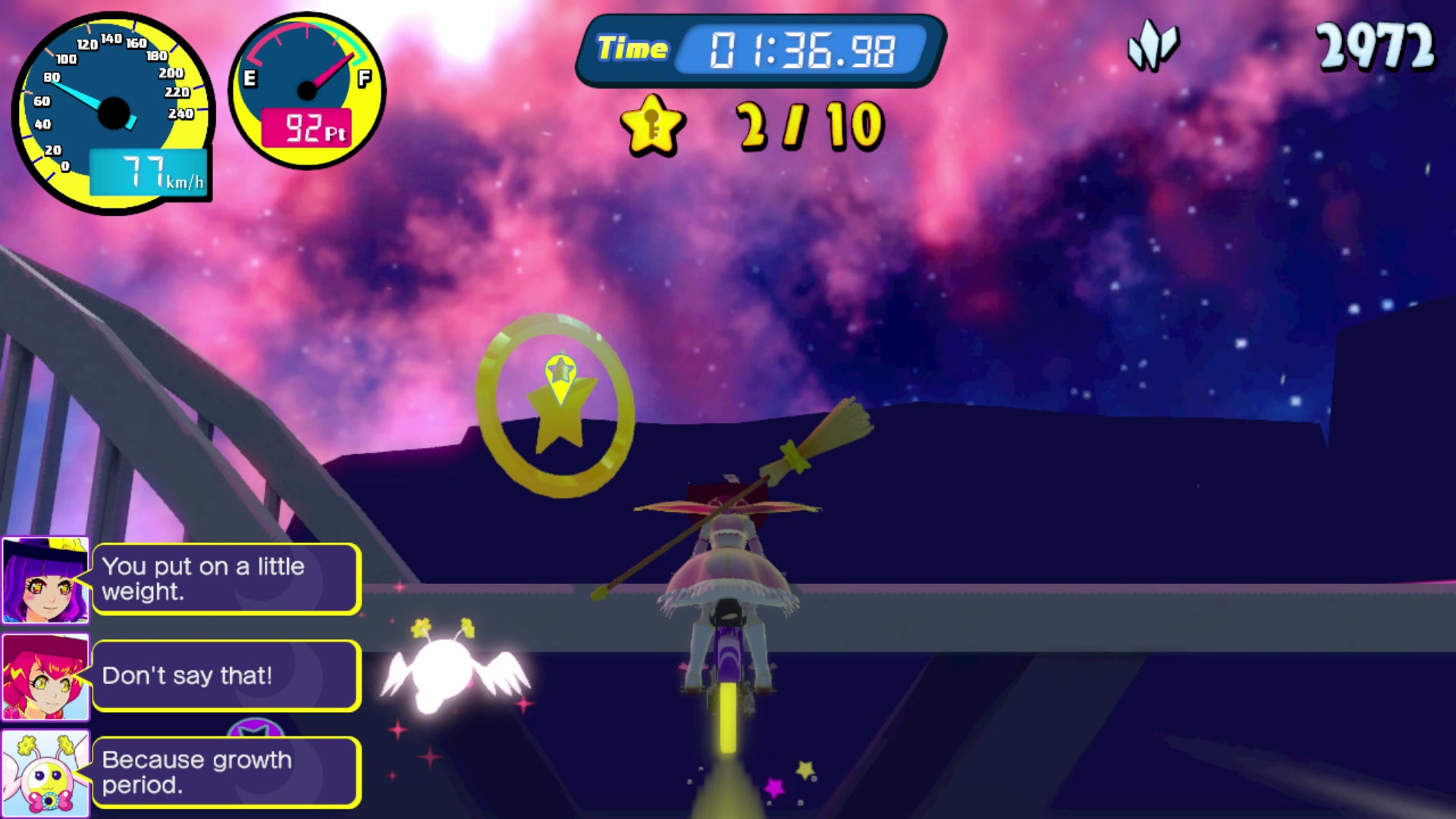 But perhaps, like a motorcycle zooming across a starlit evening, it was too beautiful to last. On March 25, the game’s developer Poisoft posted an update noting that, among other design tweaks, it planned to give Vroom‘s translation a refresh in early April. “Buyed” will now read “Sold Out”, and so on. This is likely in preparation for the game’s official release on foreign eShops.

It’s quite the dilemma. On the one hand, fans like Mandelin who enjoyed the translation in all its glorious, innocent imperfection will be disappointed. And since the game is digital only, the old version will effectively disappear forever. On the other hand, it clearly wasn’t the developers’ intention to have mistakes in the English, and so it makes sense that they’d want to polish it up. You can even see in the patch notes how earnest they are about getting their English right, and you have to respect that. Oh well. We’ll always have these first magical weeks.