Surprise, There’s A New Episode Of Rick And Morty 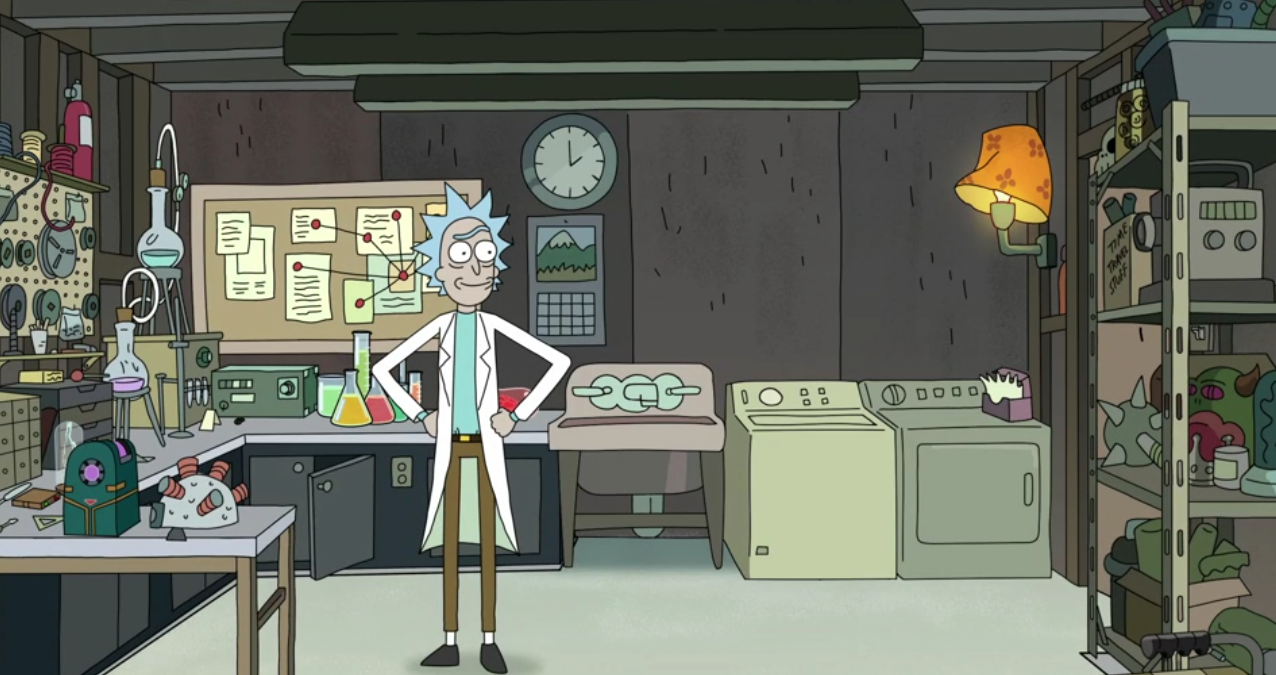 It’s still April 1 in the US, but this is no joke: Rick and Morty season 3 is here, and you can watch the first episode right now – if you’re in the US.

It’s been a while, huh? The season 2 Rick and Morty finale aired in October 2015, and since then, fans have patiently been waiting for season 3 to resolve the big cliffhanger of Rick being captured by the Federation and put into prison. Instead of having a normal premiere, the showrunners decided to bring the show back on a day when everyone would second-guess if it was real or not. Oh, but it’s real, and if you’re in the US you can head here to watch the latest episode online. The episode, which guest stars Nathan Fillion, is streaming on a loop, and you can’t forward it or go back, but still. It’s something. Unfortunately the stream is unavailable in Australia.

Without spoiling too much, the new episode shows the Smith family trying to cope without Rick, which is painful enough on its own without taking into consideration the stifling rules put into place by the Federation. It’s good shit.

The best part is that they teased it ahead of time!

Heh. Some more tidbits from the showrunners (some won’t make sense until you watch the episode).

Stick around after the credits for one more scene! And then watch the episode again right after, because there's no way you saw the opening!

You know @elonmusk thinks that we could all be living in an ancient, highly advanced Shoney's. You get this joke if you watched the ep. ?

This better not end up on the internet. We're on the honor system, people. Would you steal a car?

And another of my favorite scenes ever to storyboard. #3×01 #RickandMorty pic.twitter.com/h1oWpzhRyB

Please God, I don't ask for much, please let us gain enough cultural influence to force McDonald's into bringing back that fucking sauce.

As the guy who pitched ending the episode with a modified Rick garage rant months b4 we finalized the script, glad that bit made it through