Following a brand new tutorial, The Elder Scrolls Online‘s Morrowind expansion, now launched in early access, brings us right back to the docks of Seyda Neen on the island of Vvardenfell. It’s like we never left.

The tutorial begins on a boat, where the player is but a simple passenger. When that boat is dashed against some conveniently-placed rocks, the player blacks out, only to awaken in a jail cell. They are now the prisoner of a group of vile slavers, though that doesn’t last for long. 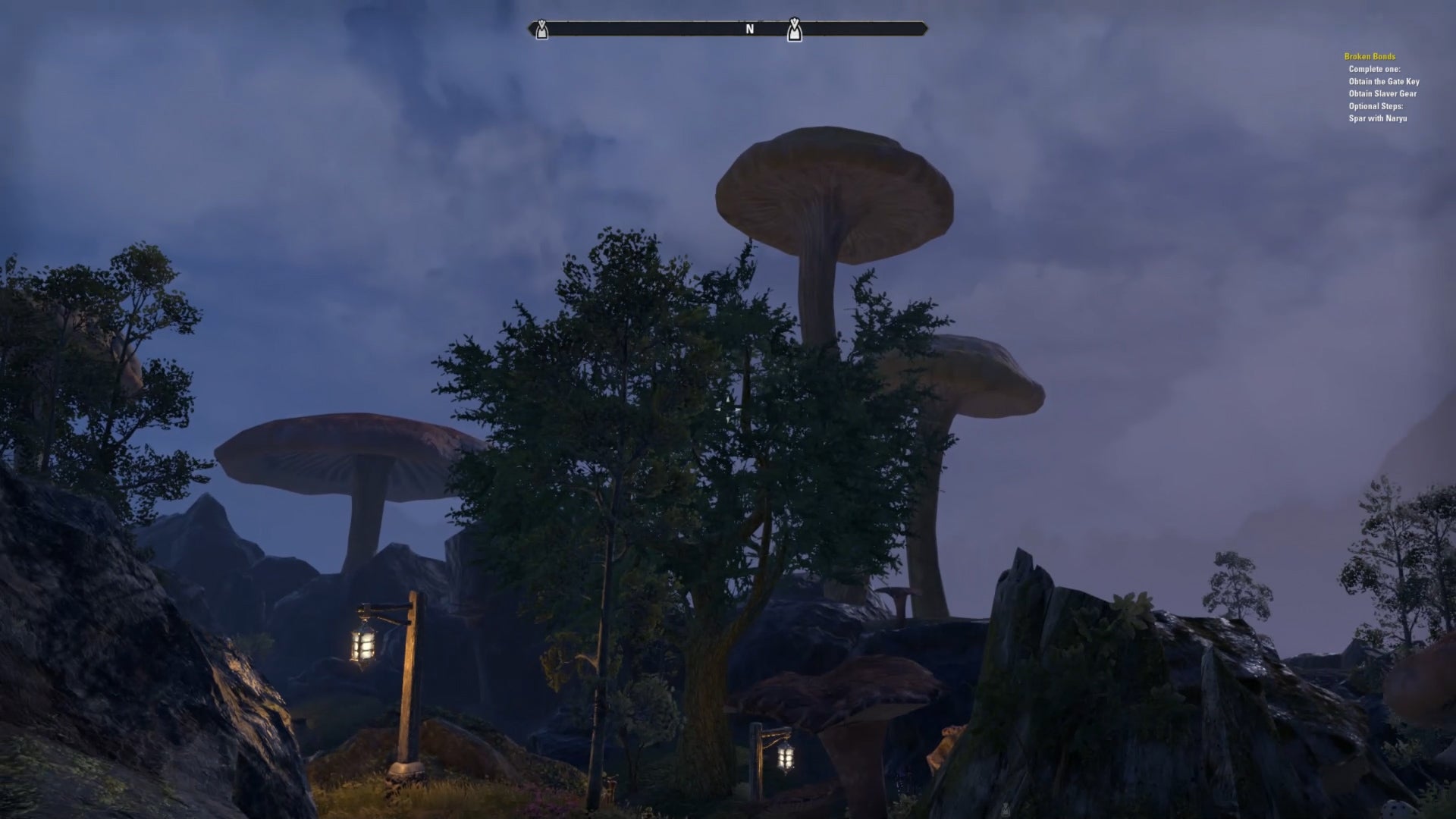 A series of quests aimed at teaching the basics to new or returning characters leads the player out into the wilds, where there are giant mushrooms to gawk at and slavers to punish for their slaving ways. 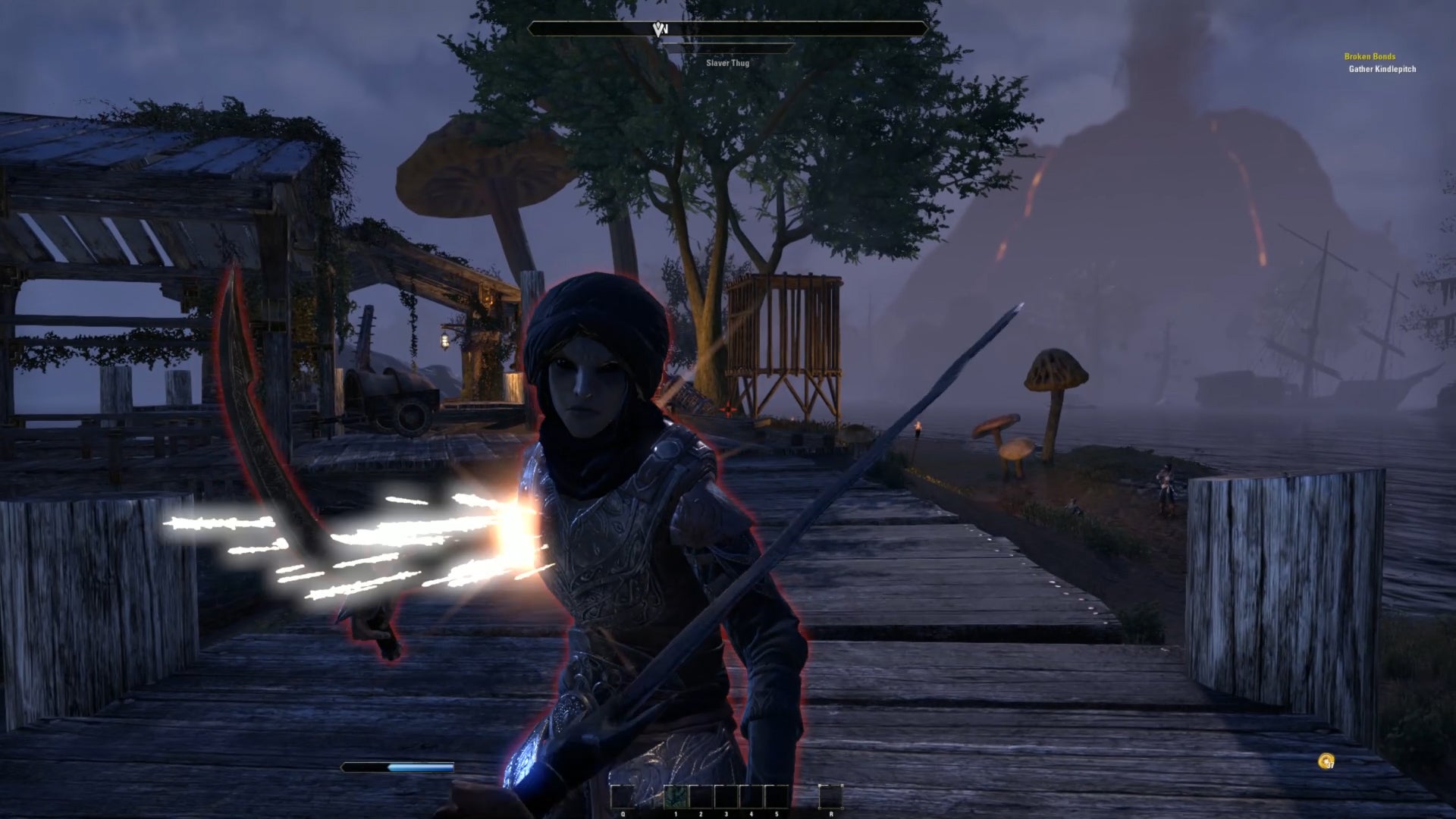 The Morrowind expansion also introduces the Warden class to the MMO, a support character who likes to play with animals and ice. They have got a little damage, a little healing and a little buffing. I’ve not spent too much time with the class yet, only experiencing the first few levels, but I am confident that the ability to summon a bear will make the awkward early moments of attacking people with phantom flying lizards worthwhile.

The two best things about the new starting area are that it is new and that it is short. The previous tutorial experience was a relatively drawn-out affair in which players trudged over gloomy mountains and through gloomy caves to do gloomy things. This time around we’re fighting for our freedom and taking down an infamous slaver ring, and we get it done in under ten minutes, or your money back.

Once the tutorial ends the player finds themselves on the docks of Seyda Neen. If the city seems familiar, it’s exactly the same town the player starts off in The Elder Scrolls III: Morrowind several hundred years later. It’s amazing how little has changed between the events of the MMO and the original game. 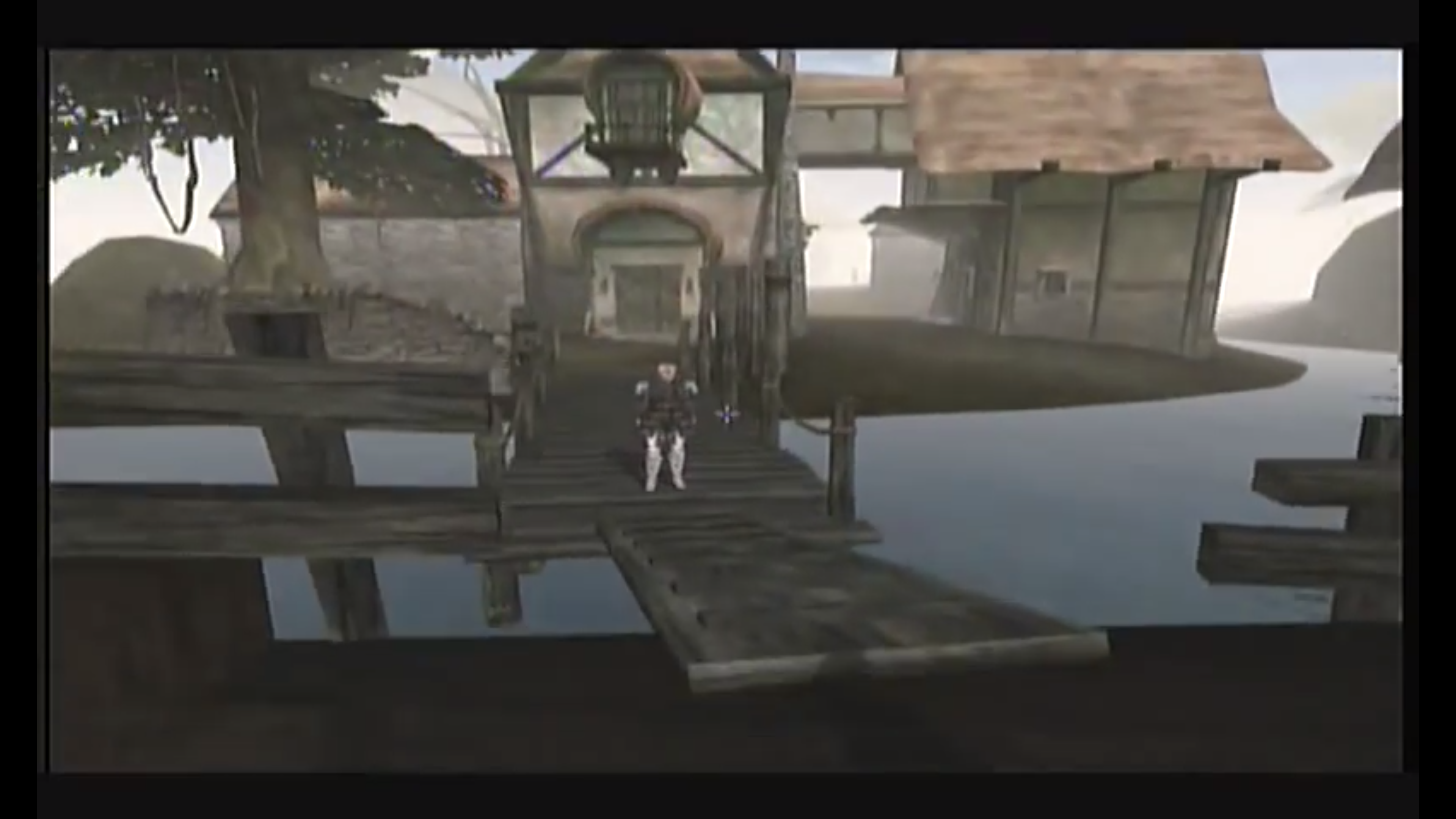 And here’s the view from the dock in The Elder Scrolls Online: 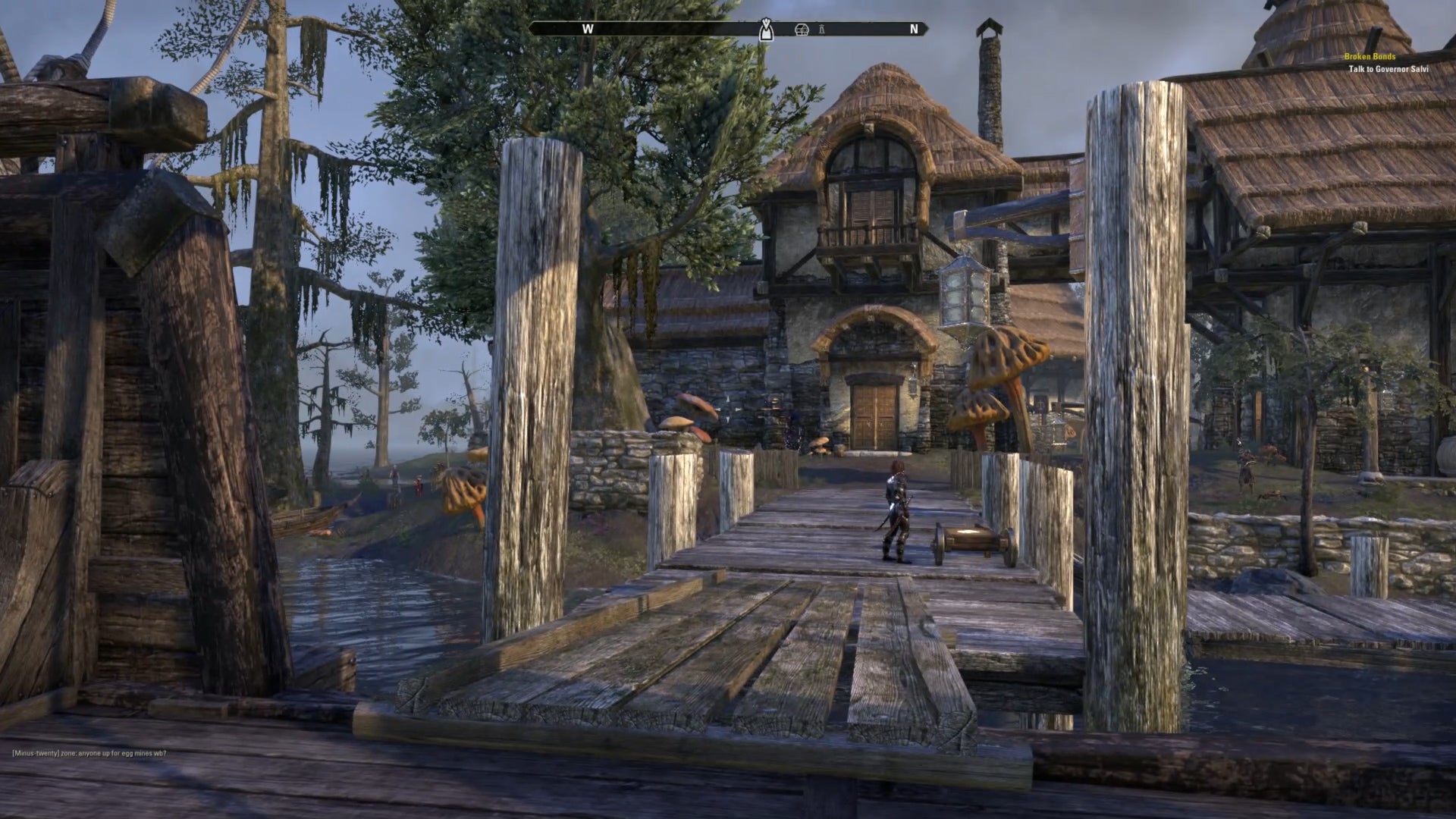 It’s more detailed and a good deal more laggy than I remembered, but it’s definitely the same place.

Check out the video atop the post for a play through the new starter area and my first few steps into the mushroom-speckled lands of Morrowind, and look for more as I continue to explore The Elder Scrolls Online’s first major expansion.