First announced back in February, Nintendo has just detailed what exactly we’ll be getting with the first batch of DLC that’s being offered for Breath of the Wild in winter. And it all sounds pretty great.

First, and coolest of all, is a smart map which will track where you’ve been over the last 200 hours.

It will help you see not just where you’ve been, but also where you haven’t, in case you’re hunting for shrines and want to see the areas of the map you haven’t been hitting for whatever reason.

Adding to your navigation options is an item called the “Travel Medallion”, which you need to find in a chest. Once you’ve got it, you can set a single point on the map and make it a fast travel point. Which sounds very handy.

Then there’s a horde mode that you can complete to add power to the Master Sword:

Trial of the Sword

When you get to a certain sacred location, you can take on the new “Trial of the Sword” challenge. Face an onslaught of enemies, one wave after another. Link starts the challenge without any equipment or weapons. When all the enemies in a room are defeated, Link proceeds to the next. Clear all the trials (about 45 rooms in total), and the true power of the Master Sword awakens.

There’s a hard mode, in case you’re finding the combat too easy:

In Hard Mode, enemies gradually regain health, so take them out as quickly as possible. All enemies are also powered up by one level. For example, Red Bokoblins in Normal mode are now Blue Bokoblins. Enemies can also have higher maximum levels than they would in Normal mode. Look up, and you may also find enemies and treasure chests in the sky!

And for those wondering about aesthetics, there will also be new armour that taps into the series’ history, including a replica of Majora’s Mask, Tingle’s outfit and a Korok Mask which “shakes whenever Link is near a hidden Korok location”. 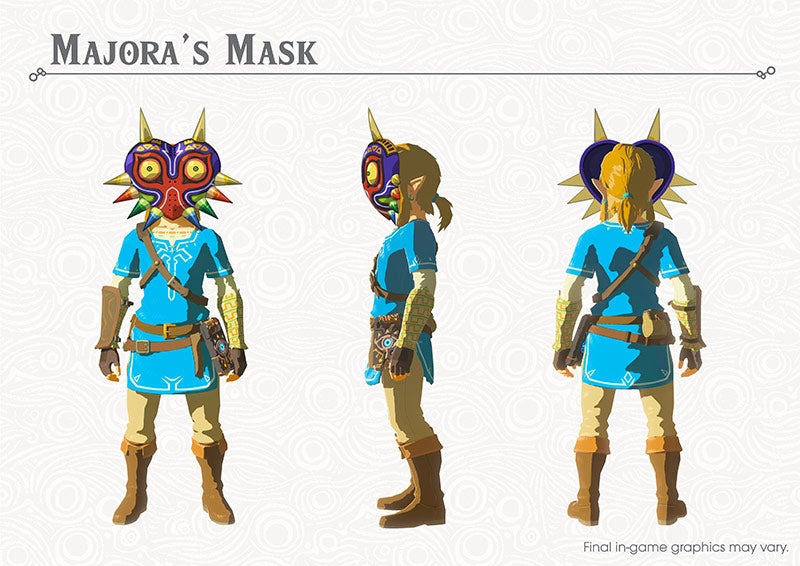 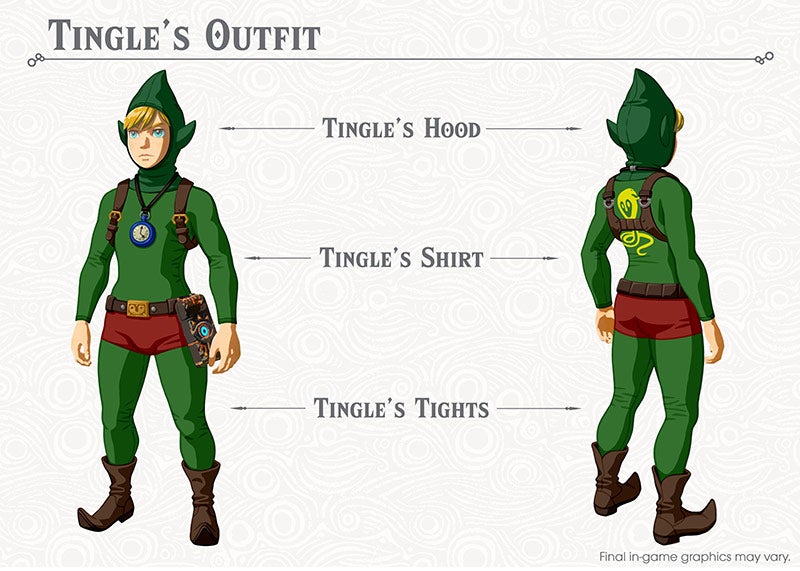 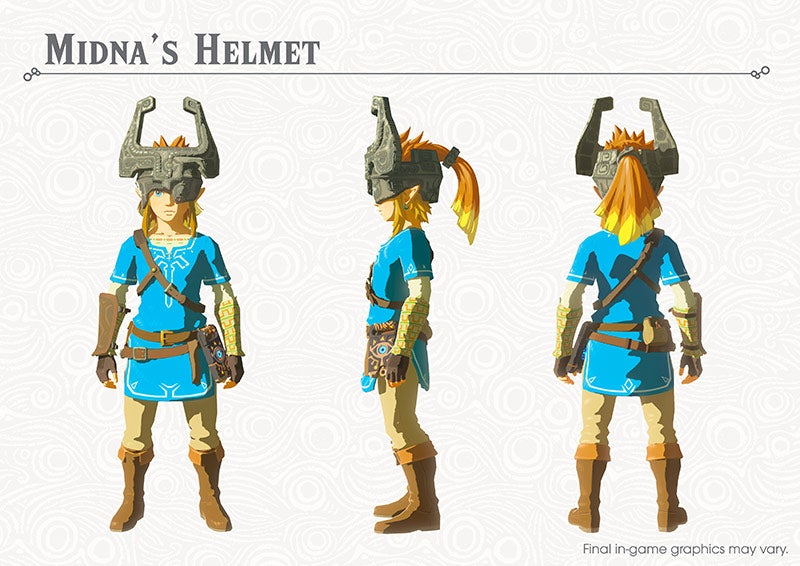 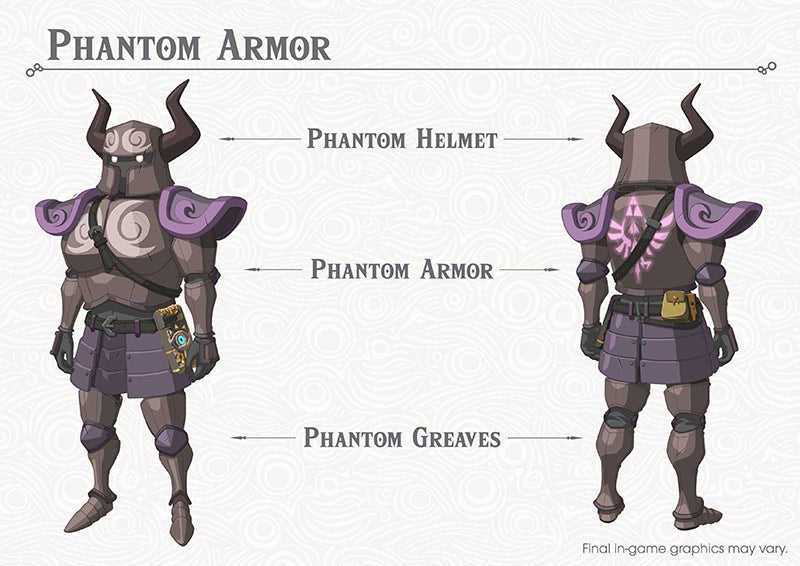 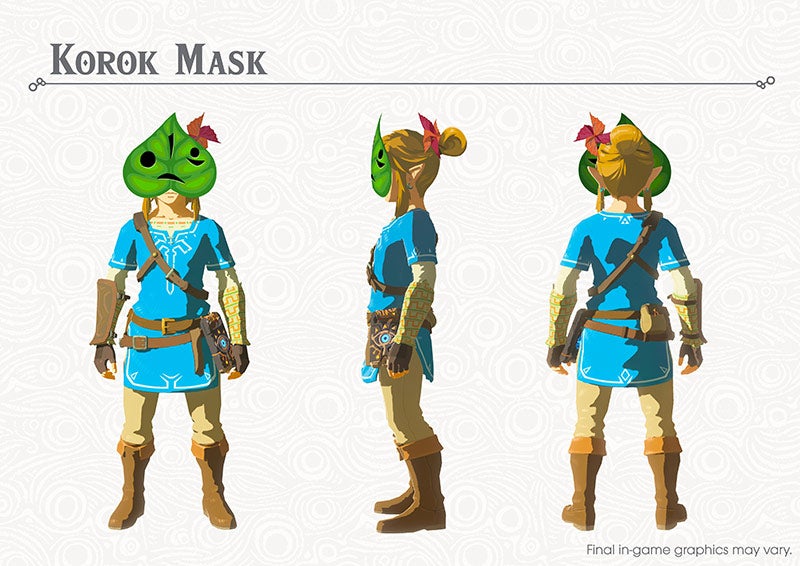 Remember, this is the first of two planned pieces of DLC. This one is due this winter, while the second — which includes an expansion of the story — is coming later.