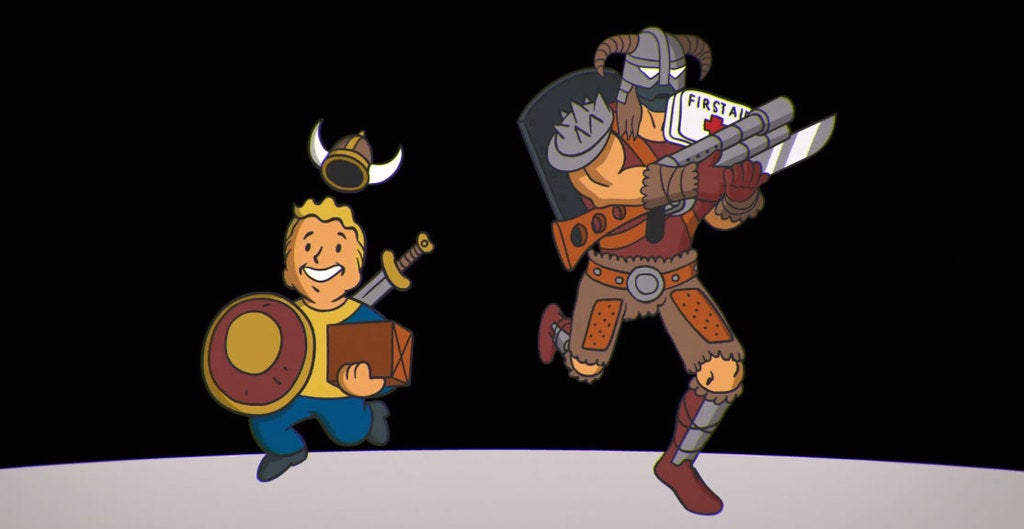 Remember paid mods and the fiasco that ensued after they launched? Well, Bethesda wants you to know that Creation Club — coming this summer to Skyrim and Fallout 4 — isn't that. But it does sound kinda similar.

The basic idea is that developers within Bethesda as well as "some with external partners who have worked on our games, and some ... external creators" will produce new content for those two games, which they will be paid for, and you'll be able to buy.

Previously created mods, however, will not be eligible, and everything that comes out of the program will be "approved, curated, and taken through the full internal dev cycle; including localisation, polishing, and testing." Bethesda will be paying any modders involved, and they will be offering dev support, as well.

So basically, it's Bethesda's new, far less haphazard take on paid mods. Or rather, it's kind of a midpoint between paid mods and full-on DLC. It will be interesting to see how this pans out. It's coming to PC, PlayStation 4, and Xbox One this winter.