Bikes Are Making A Comeback In Mario Kart 8 Deluxe 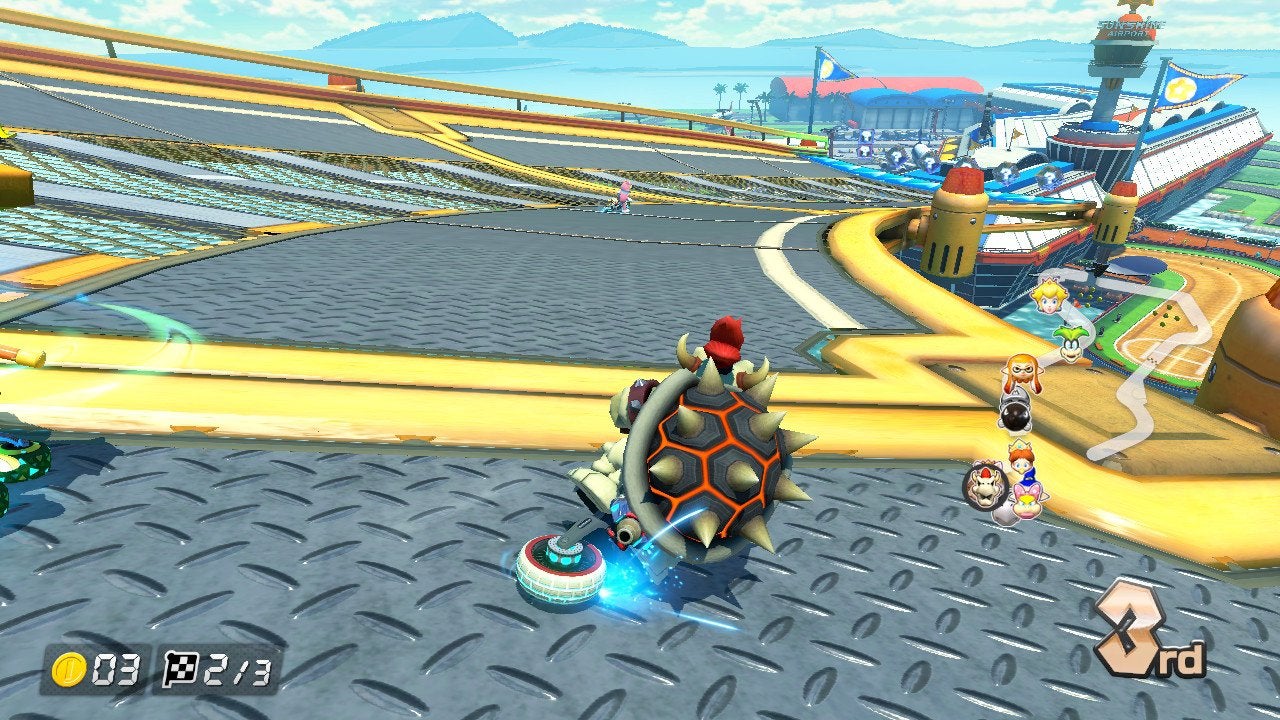 The Sport Bike does a sharp arc during drifts, as pictured.

In my search for the best kart in Mario Kart 8 Deluxe, I paid almost no attention to the bikes. Neither did any of the build recommendation websites that I cited. That’s because a lot of the bikes in Mario Kart 8 didn’t used to be viable in competitive play. Turns out, I shouldn’t have been so quick to write them off. As of MK8 Deluxe, bikes — specifically, inside drifting bikes — have become contenders once more.

The debate about bikes versus four-wheeled karts has been going on for years. Back in Mario Kart Wii, bikes had some notable advantages. First of all, only bikes could perform wheelies, which provide a brief speed boost. Secondly, inside drifting bikes in particular had a leg up on other vehicles due to their ability to take sharper angled turns around corners.

Inside drifters can shave off seconds on snakier stretches due to the tight angle of their drift. Outside drifting vehicles loop outward more, so they can’t zip through snaky sections as fast.

Mario Kart 8 removed the manual wheelie option for bikes, and it also changed the drift arc of inside drifting bikes. Inside drifting bikes still slide differently from all the other vehicles in the game, but now the inward angle takes slightly longer to kick in.

In other words, the differences between drifts wasn’t as stark as it had been in Mario Kart Wii. Inside drifting could still pose a potential advantage, but vehicle balance felt more fair as a result of that change in Mario Kart 8.

Even in Mario Kart 8, there’s still a visible difference. At left, watch a Standard Bike’s outside drifting. At right, check out the Sport Bike’s inside drifting. (gif via GameXPlain on YouTube)

Then, Mario Kart 8 players discovered fire hopping, and everything changed once again. After every successful drift, karts experience a brief surge of speed called a mini-turbo. To extend this boost as long as possible, players realised they could hop in the air to the left and right. This exploit ended up shaving milliseconds off of turn time.

Meanwhile, since inside drifting bikes had already been nerfed, it came as no surprise that these vehicles ended up collecting dust on the MK8 competitive circuit. 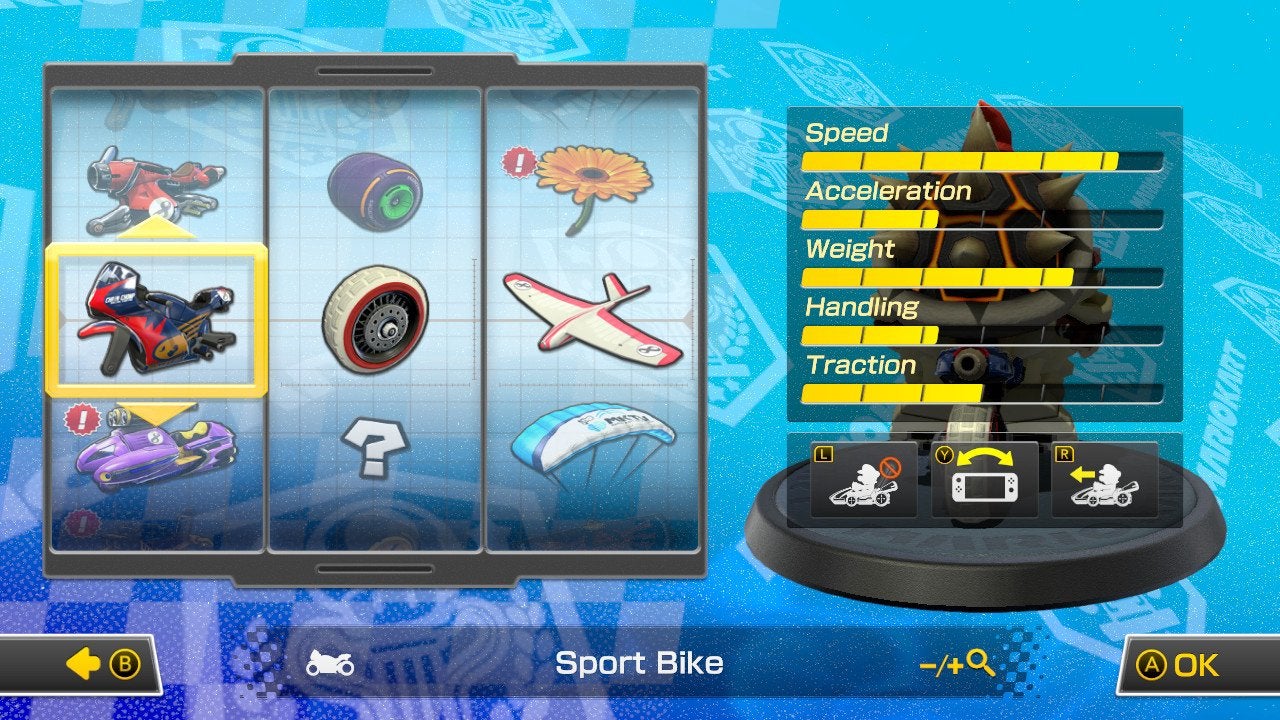 As of Mario Kart 8 Deluxe, the game has changed once more. Fire hopping is gone. Technically, you can still do it, but it won’t speed you up anymore.

This means the inside vs. outside drifting debate has returned. Players like Segers who have stuck by their inside drifting bikes since the good ol’ days of Mario Kart Wii can enjoy the resurgence of their favourite vehicle.

Even though the inside drifting arc has still been nerfed to a more subtle state, these bikes continue to pose a potential advantage compared to other karts. However, many players aren’t used to practicing with these karts. Inside drifters take turns in a completely different way than any other vehicle in the game.

If you’re a competitive Mario Kart player who didn’t bother to learn the muscle memory for an inside drift bike because you were too focused on finessing your fire hopping technique in MK8, you may as well stick with what you know. But if you’re an inside drifting fan who’s just been waiting for the fire hopping trend to die, now’s your chance… at least until some other game-breaking exploit manoeuvre gets discovered.