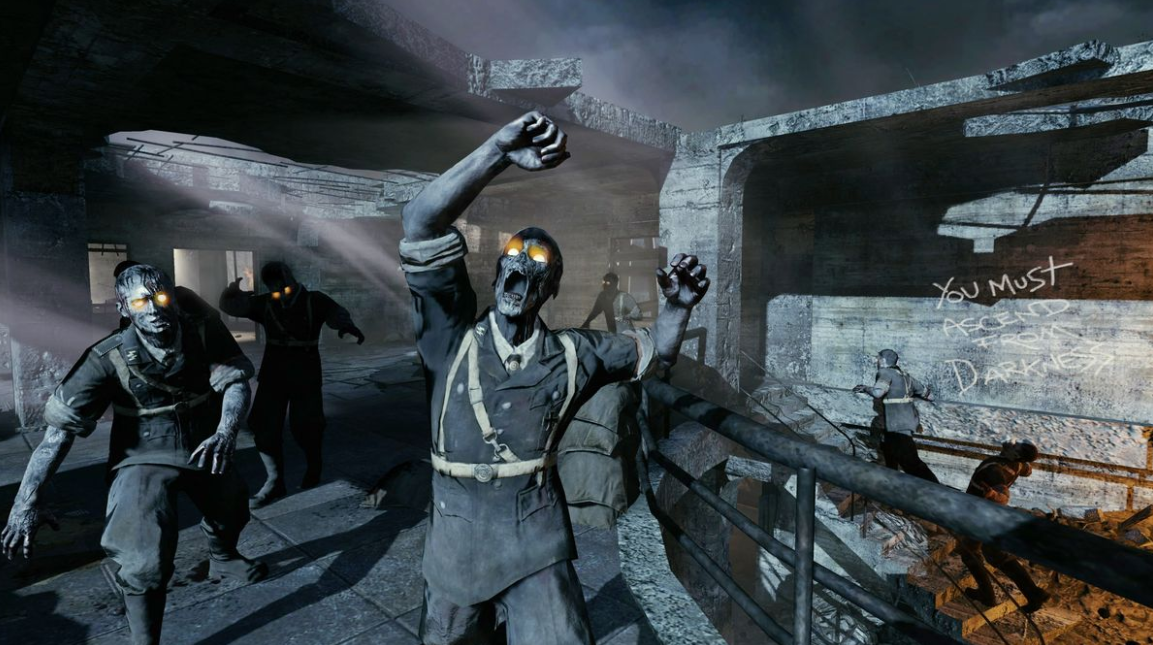 A new Ars Technica report that grabbed stats from nearly a million Xbox Live users showed that, on the Xbox One, only 1.5 per cent of these gamers' time is spent revisiting Xbox 360 titles. "Microsoft said in late 2015 that Xbox One users had spent nine million hours playing Xbox 360 games on the Xbox One in its first month or so of availability. That may sound like a big number, but it averages out to just a few minutes of playtime for each of the tens of millions of Xbox One owners out there," Ars Technica explains, adding, "In our sample, Xbox Live users on Xbox One averaged about 23.9 minutes with backward compatible games over 4.5 months."

Microsoft introduced backward compatibility to the Xbox One in 2015, but only on a game-by-game basis. The announcement at E3 proved wildly popular. Ever since, a slow-drip of 360 games has migrated to the Xbox One's store each week. But despite the initial hype, Ars Technica's sample of Xbox Live users on the Xbox One betrays less enthusiasm for older games. 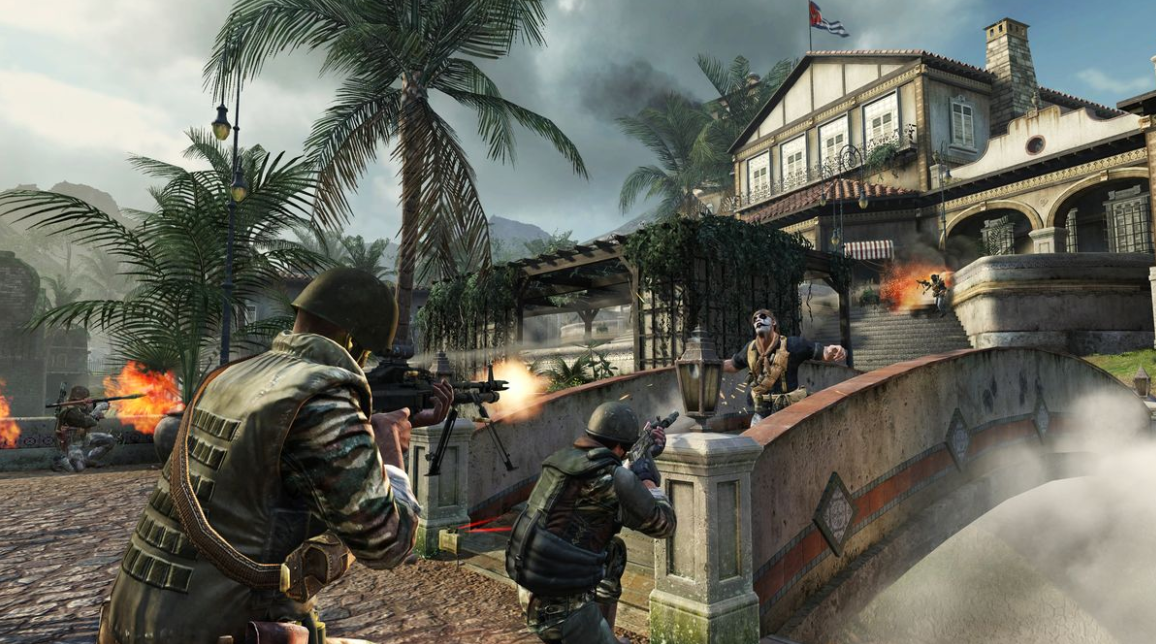 Call of Duty: Black Ops was the most popular backward-compatible Xbox 360 game in Ars Technica's September to February sample, but only three out of every thousand Xbox One users plays it. And Black Ops is an outlier — Rayman Origins and Skate 3, the next two most-played Xbox 360 games on the Xbox One, are played only one-third as much. Ars Technica reports that "The hundreds of backward compatible Xbox 360 games combine to represent less than half of the play time that a game like Grand Theft Auto V manages on its own."

It's worth noting that the data doesn't stretch to April, when Call of Duty: Black Ops II became backward-compatible with the Xbox One and led to an explosion in its player-base.

UPDATE 6/11 2:11 PM: Microsoft has since responded to Ars Technica, stating that the exact percentages have actually been under-counted. Microsoft did not, however, provide specific stats. When asked by Kotaku if they could share that data, a representative said:

We've carefully reviewed Ars Technica's article, and have completed our own analysis of the actual data using identical parameters. Based on our findings, Ars Technica's analysis and conclusions are grossly inaccurate and misleading due to an incomplete set of data and drawing conclusions about actual usage from data that approximates usage. As an example, we specifically know, based on our complete view of Xbox Live usage data, players are highly engaged with backwards compatible game titles. It's why we continue to support this well-loved feature and the games that use it. We appreciate the work and effort by Ars Technica to share more information about the Xbox community and we are continually looking for ways to do so that also protect the interests of gamers and our partners.

Ars Technica, for its part, says:

It's still unclear to us whether or how the "approximations of usage" provided by the API impact the relative usage rankings in our sample. If all apps and games were undercounted by the API's "approximations" at the same rates (or even roughly the same rates), then these relative rankings would still be largely valid over a random sample. That would apply to figures and charts describing various apps or categories (such as Netflix or backward compatibility) as percentages of total sampled playtime

Earlier this week, Sony executive Jim Ryan made some controversial comments to Time about backward-compatibility generally: "When we've dabbled with backward compatibility, I can say it is one of those features that is much requested, but not actually used much." He went on to say that Playstation 1 and 2 games look "ancient," and asked, "Why would anybody play this?"

Ryan's assessment of the desirability of backward compatibility was criticised widely by lovers of classic games, including Kotaku's Chris Kohler, who argues that titles like Suikoden II still do look very good. While the Xbox One and PS4 are different platforms, this new data discovered by Ars Technica reinforces the idea that sometimes, enthusiasm for the idea of a huge catalogue of older games games doesn't reflect extensive actual playtime.