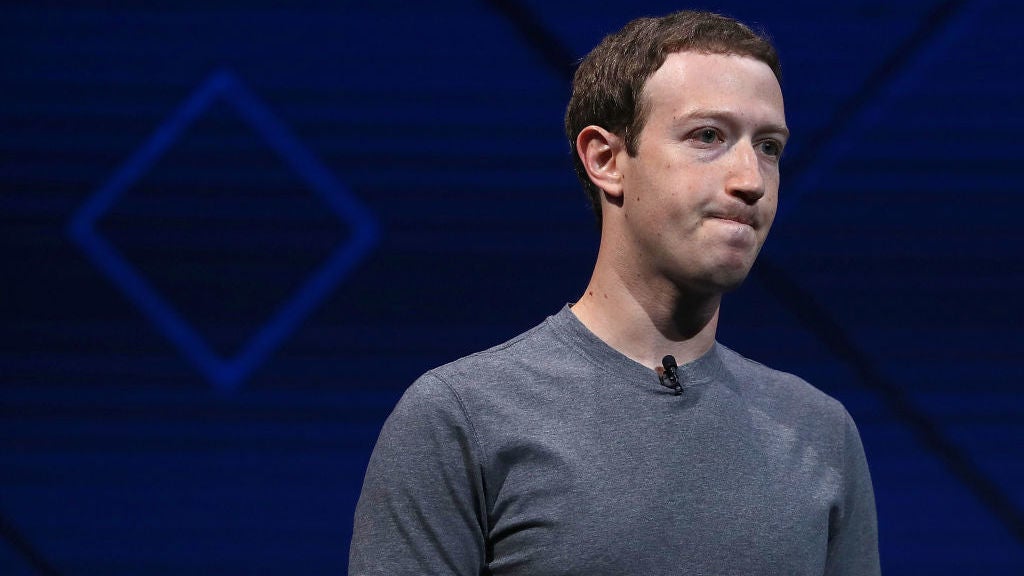 Facebook was back in federal court today to plead with a judge to reject ZeniMax's request to halt sales of the Oculus Rift headset. The argument by Facebook's lawyers could work, but it sure doesn't make the company's defence against the original suit look any stronger. 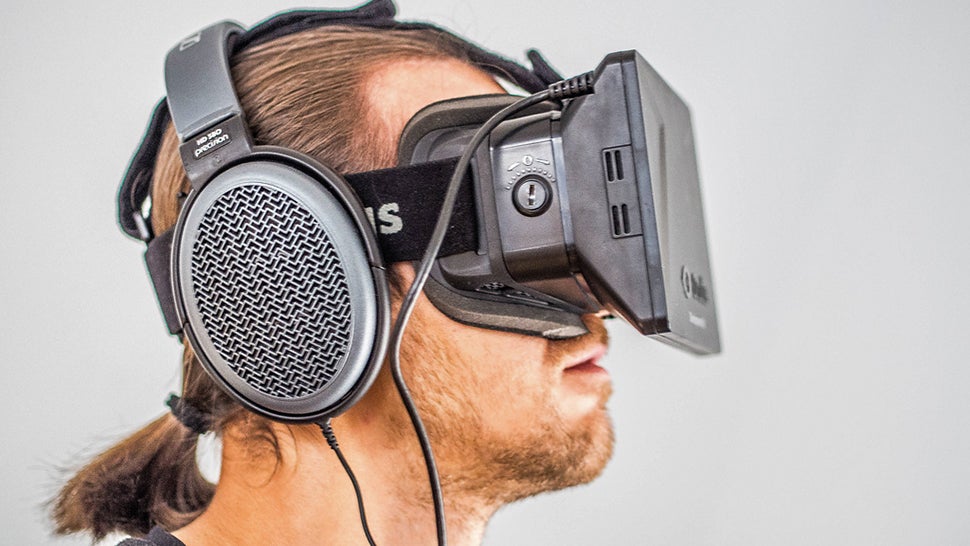 Earlier this month, ZeniMax won a $US500 million ($651 million) lawsuit against Oculus and its parent company Facebook. The court ruled that the VR headset manufacturer had indeed violated the company's copyrights and a non-disclosure agreement. That half a billion looks like it wasn't enough because ZeniMax wants blood. It has now filed an injunction demanding all products using the infringing code be removed from sale.

In February, a jury ordered Facebook to pay ZeniMax $US300 million ($396 million) in damages over violations related to a non-disclosure agreement and trademark claims. Facebook is fighting the verdict and ZeniMax upped the ante by filing for an injunction on the sale of unspecified models of the Rift. Yesterday, US District Judge Ed Kinkeade listened to Facebook's counsel explain that banning all sales of the Oculus Rift headset would place an unfair hardship on the company that currently has a market cap of $US441.25 billion ($582.8 billion).

According to court filings seen by Bloomberg, Facebook insists that a sales block "would serve no one but ZeniMax, who would use it only as leverage to try to extract money from Oculus". It adds that "the injunction would create a windfall for ZeniMax while detracting from the public's enjoyment of Oculus's groundbreaking products".

It seems like ZeniMax wouldn't really dispute those claims, at least not in private. The company considers itself the victim in this situation. In the original lawsuit, ZeniMax claimed that trade secrets were stolen by its former employee John Carmack. Carmack left to become the chief technology officer of Oculus in 2013. An expert witness testified that in January that in his review of Oculus code, he found many instances of ZeniMax's trade secrets were being used. The jury ultimately decided that the most egregious wrongdoing was a violation of a non-disclosure agreement that Oculus founder Palmer Lucky signed in 2012. The jury decided that Facebook hadn't "stolen" trade secrets, but it did improperly use them. For that, it was ordered to pay $US50 million ($66 million).

For ZeniMax, the Oculus Rift headset is improperly using its trade secrets, therefore it shouldn't be sold until it stops doing so. This is where Facebook's argument becomes pretty weak. The VR unit claims in the filings that it "would have to hire clean-room engineers to make myriad changes not just to the code fragments ZeniMax presented at trial, but to numerous other segments of interrelated and interdependent code". Some might rephrase that as: "Our headset doesn't work without their code."

But according to Bloomberg, it isn't easy to get products pulled:

If the judge decides ZeniMax can be made whole with money, then he's unlikely to disrupt Facebook's business. US District Judge Ed Kinkeade will consider Facebook's chances of winning on appeal, the existing or potential harm to each company and what's in the public's interest.

Kinkeade declined to make a decision today. He suggested that the two parties try again to reach a settlement.

VR is a big bet for Facebook, and they see it as part of long-term strategy that will integrate with its core social media network. The VR market is moving slowly and Oculus was projected to be in third place by a report in late 2016. If Facebook has to go back to the drawing board, it would lose even more of the VR marketshare and the consequences could be enormous. It's probably a safe bet that they will be feeling pretty generous at the negotiating table.