In The War Against Game Piracy, Denuvo Seems To Be Faltering 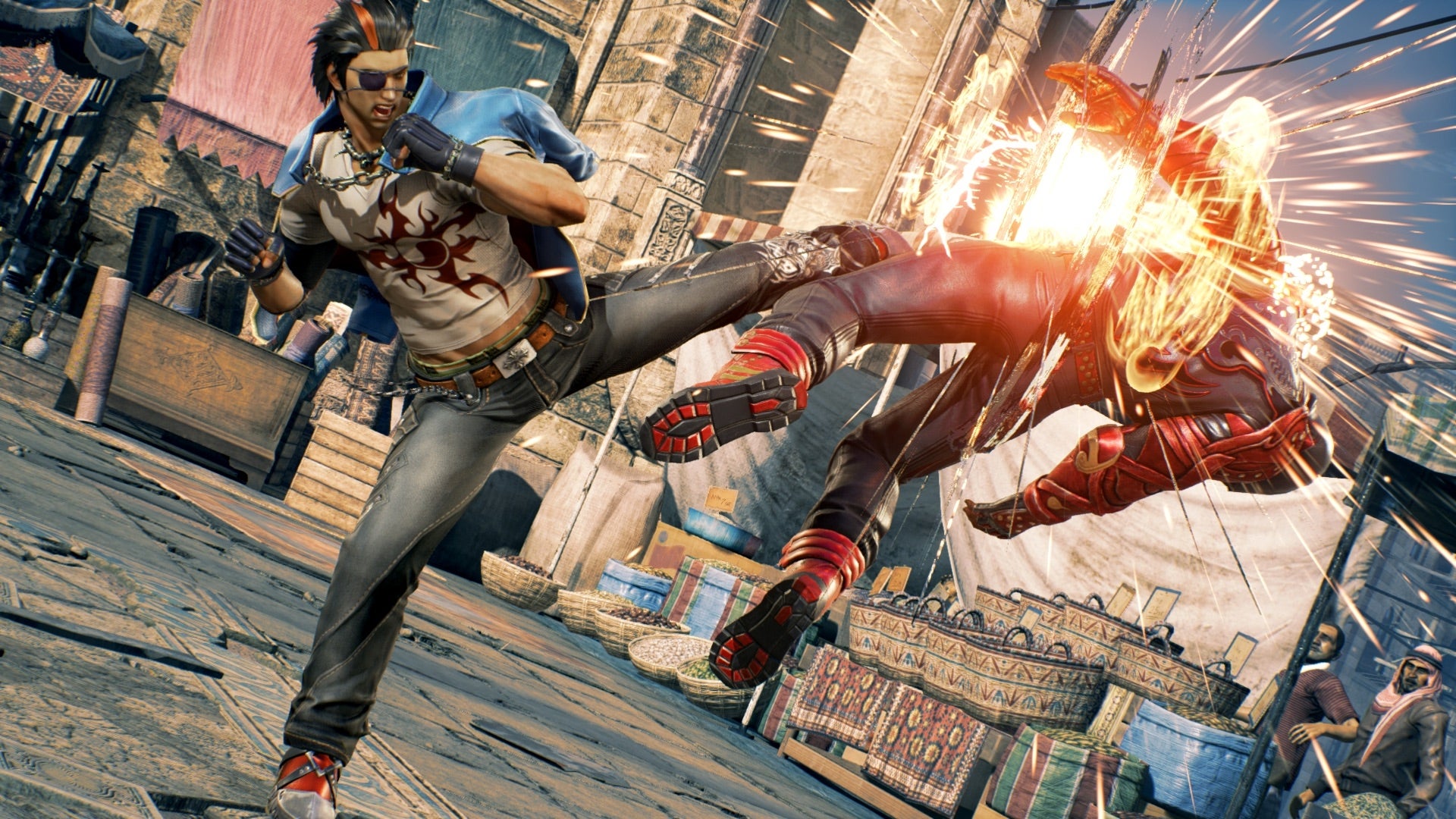 Anti-piracy protection software Denuvo is getting cracked faster and faster on more games, with certain games made free by hackers in as short as a week. Denuvo says that the protection is meant to protect games during "the initial sales window", but is that even the case any more?

Denuvo is an anti-tampering software meant to keep games locked to certain computers and protect games from mass piracy. Over the last year, that protection has been wavering faster and faster as hackers break the protection on major games. The most recent case is Tekken 7, which had the software removed in a record-breaking four days after launch. Before that, puzzle game Rime had protection cracked in just five days, leading the developers to release a DRM-free version of the game shortly afterwards.

Rime is not alone. Seven games have voluntarily dropped Denuvo protection: The Climb, Doom, Inside, Homefront: The Revolution, 2Dark, Syberia 3 and Rime. Of those titles all but two (Homefront and The Climb) had protections cracked before developers gave up on the protection. It's a far cry from the Denuvo's heyday, which had pirates worrying if there'd be any free games left in the world.

Based on conversations we've had with Denuvo in the past, the speed at which games are being cracked seems like a problem. When Doom dropped its DRM late in 2016, Denuvo told us that "Each publisher is of course free to remove our anti tamper tech from their title once they feel the protection has achieved its purpose in protecting the initial sales window." That phrase, "initial sales window", came up more than once. Denuvo seemed to acknowledge that the purpose was not to protect games forever, but rather during the period of time when people are most likely to buy it. We reached out to Denuvo recently to ask how it currently defines "initial sales window", but did not hear back in time for publication. That said, it seems reasonable to consider a few days after a game is released to be within that initial window, no? 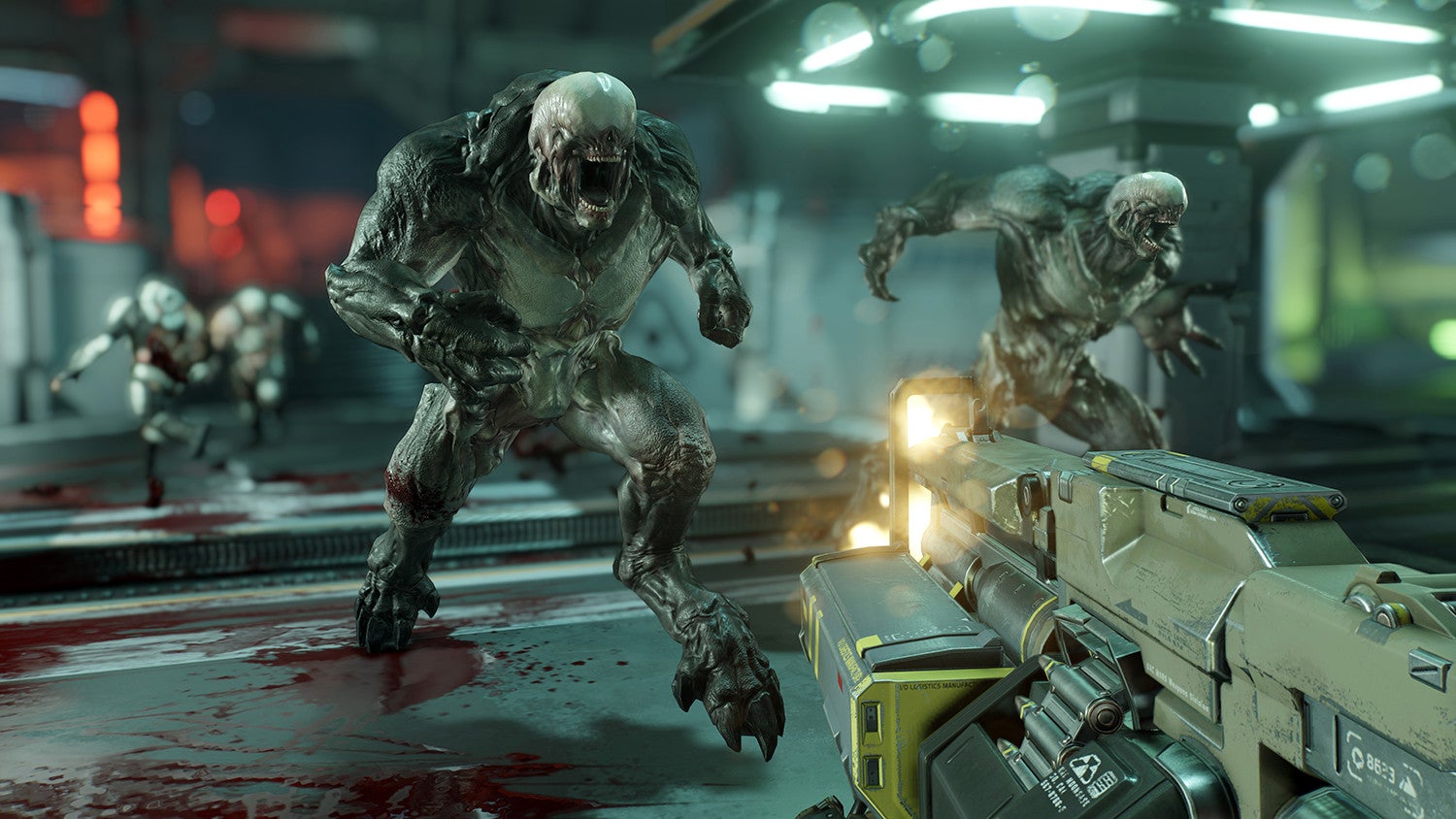 While Doom kept the protection for six whole months before it was voluntarily removed, many other major titles have not reaped the benefit of long term protection from the anti-piracy service. Resident Evil 7 enjoyed Denuvo protection for a mere five days before a piracy group called CONSPIR4CY managed to remove it, while Prey's protection lasted eight days before a prolific hacker named Baldman cracked it. Baldman has since cracked major games like Nier: Automata and was the mastermind behind the successful crack of Tekken 7.

In the case of Tekken 7, developers hope to extend their initial launch period with a patch that aims to improve and update their protection. Kotaku reached out to both Denuvo and Bandai Namco but received no comment. Back when Resident Evil 7 was cracked days after release, a representative of Denuvo told Kotaku that " Given the fact that every unprotected title is cracked on the day of release - as well as every unprotected game update - our solution still made a difference for this title." It's hard to measure how much of a difference Denuvo made for Tekken 7 specifically, but pirates seem optimistic that they can topple whatever Denuvo throws at them next.

As the window to protect sales grows tighter, and amid claims from hackers and developers that the service can actually slow down games, it seems that the bar for successful protection is getting lower and lower.