It's Donald Versus A Candle In A New DuckTales Short 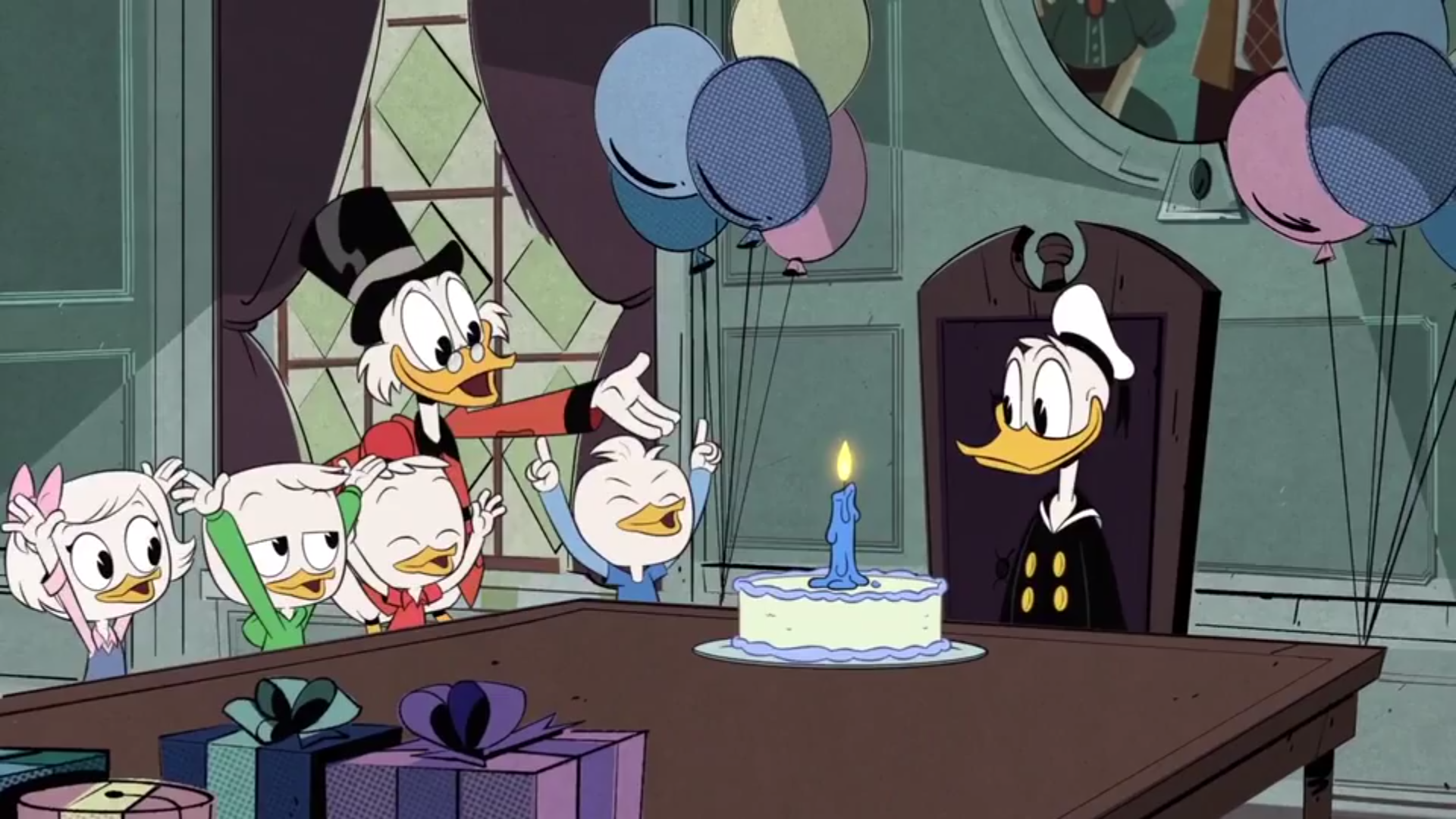 Hey, did you know that Donald Duck turns 83 tomorrow? Well, the character first appeared on June 9, 1934. And combining that date with the upcoming reboot of the DuckTales cartoon, Disney's going to be premiering six shorts tomorrow. One of them — an appropriately birthday-themed one — is already here.

It's only a minute long, but it casts Scrooge McDuck as the kind of rich person who would use a very unique candle in order to save money. And I'm kind of in love with it. Here's the video, via IGN:

Now, if you need me, I'll be listening to the DuckTales theme on loop because just the mention of this show gets the song stuck in my head. Everyday that I've been making DuckTales, this song gets stuck in my head. It's a duck blur.