The Rescue Rangers Are Coming To DuckTales’ Second Season, Which Looks Ducking Wild

chip n daledarkwing duckdisneyducktalesgoofyrescue rangerstailspin
Image: Disney
To sign up for our daily newsletter covering the latest news, features and reviews, head HERE. For a running feed of all our stories, follow us on Twitter HERE. Or you can bookmark the Kotaku Australia homepage to visit whenever you need a news fix.

You know what they say about life in Duckburg. It’s like… an invasion of Earth by moon aliens? Yeah… that’s how it goes.

At San Diego Comic-Con, Disney released a first look season two of the excellent reboot, and, my god, has the ante upped for this show or what?

We’re well beyond adventures antics with Scrooge and the gang at this point. Donald was kidnapped by moon aliens to answer for his sister’s alleged crimes, heroes and villains tearing Duckburg apart — not only with the return of Magicka de Spell, but Glomgold bringing together baddies of all ilks in his latest attempt to lay Scrooge low — and, hell, they’re throwing in a threat to all of time itself for good measure. Good job Darkwing Duck’s here to lend a hand, isn’t it?

He’s not the only classic Disney face showing up this season though. As Entertainment Weekly has revealed, a whole host of Disney Afternoon favourites will be showing up over the next few seasons, starting with Gadget, Chip, Dale, and Monterey Jack from Rescue Rangers.

They’ll eventually be joined by grown-up versions of Kit and Molly from TaleSpin, while Darkwing gets an ally in the form of Gosalyn Mallard. 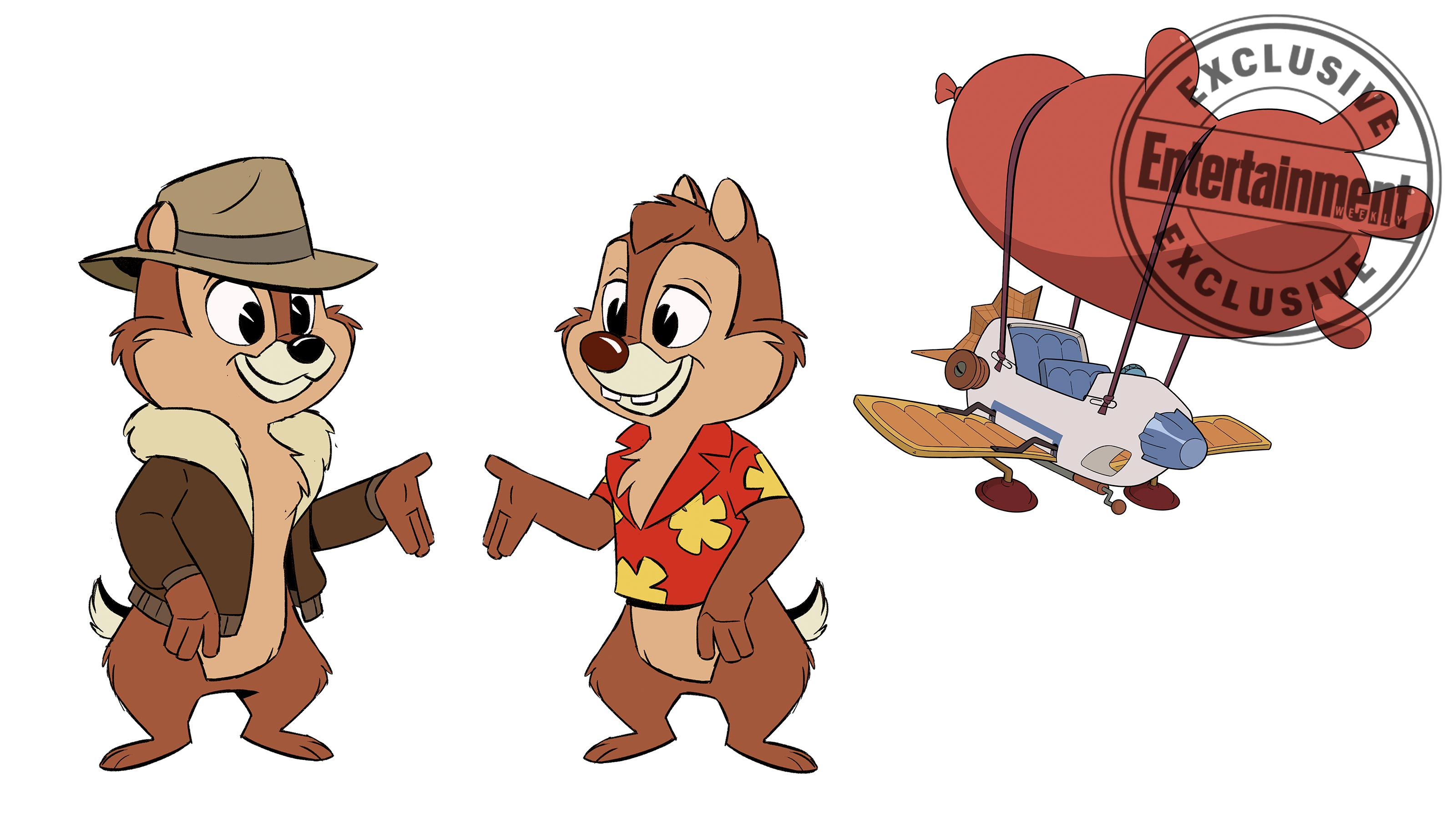 And if that wasn’t enough, the show is also rolling out the big guns in the form of both Daisy Duck and Goofy. This is not only the first time Donald’s beloved sweetheart has appeared in any iteration of DuckTales, but also Goofy’s appearance is a payoff of a few very cute A Goofy Movie references the revived show has had so far. Could we see Max and co. joining Goofy? 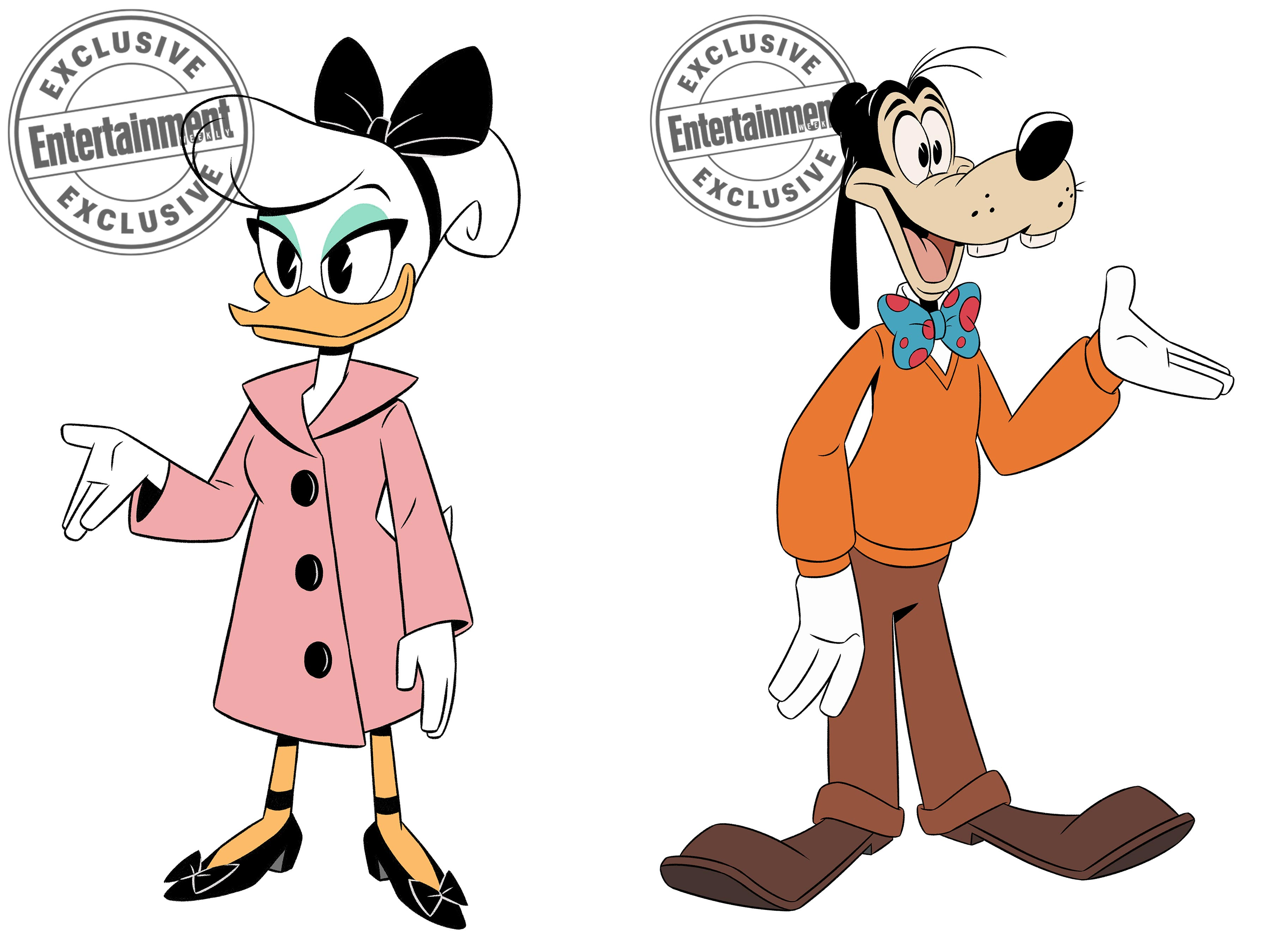 We’ll have to wait and see. DuckTales returns soon.