The DuckTales Reboot Reveals More Of Its Returning Characters, And A Brand-New One 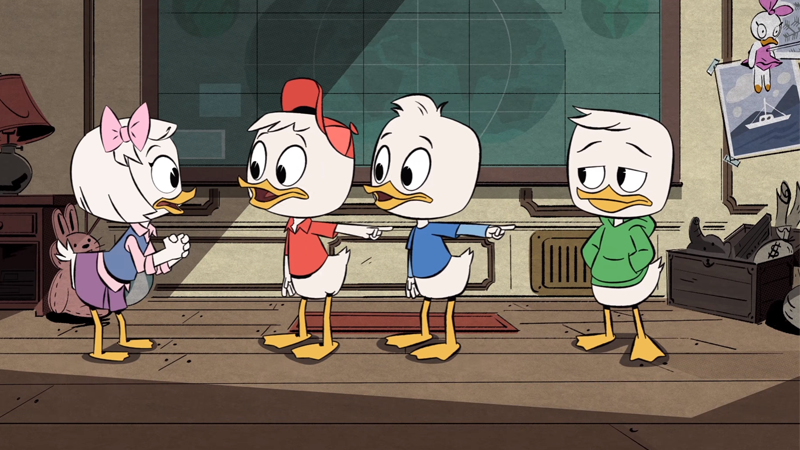 Well, it can't just be Scrooge and the family palling around, can it? Disney has revealed a veritable duck-blur of supporting characters that will be part of the DuckTales reboot, and it's a mix of familiar faces from the classic show and new characters — and the series' voice casting continues to be amazing.

Debuted by Entertainment Weekly yesterday, DuckTales' supporting cast — joining the already-revealed Lin-Manuel Miranda as Gizmoduck, as well as the primary cast of Scrooge, Webby, Huey, Dewey, Louie, Launchpad McQuack and Donald Duck — will include a whole host of characters, some making returns from the original series, and some being newly created. And, because it's DuckTales, they pretty much all have fantastic names.

As for characters returning from the classic show, Community's Jim Rash will play the show's hipster-y take on Gyro Gearloose, superinventor and creator of Gizmoduck's Gizmo suit. Meanwhile, Scrooge's rival will return in the form of seasoned voice actor Keith Ferguson as Flintheart Glomgold, Scrooge's rival and the "second richest duck in Duckberg" from the original show. 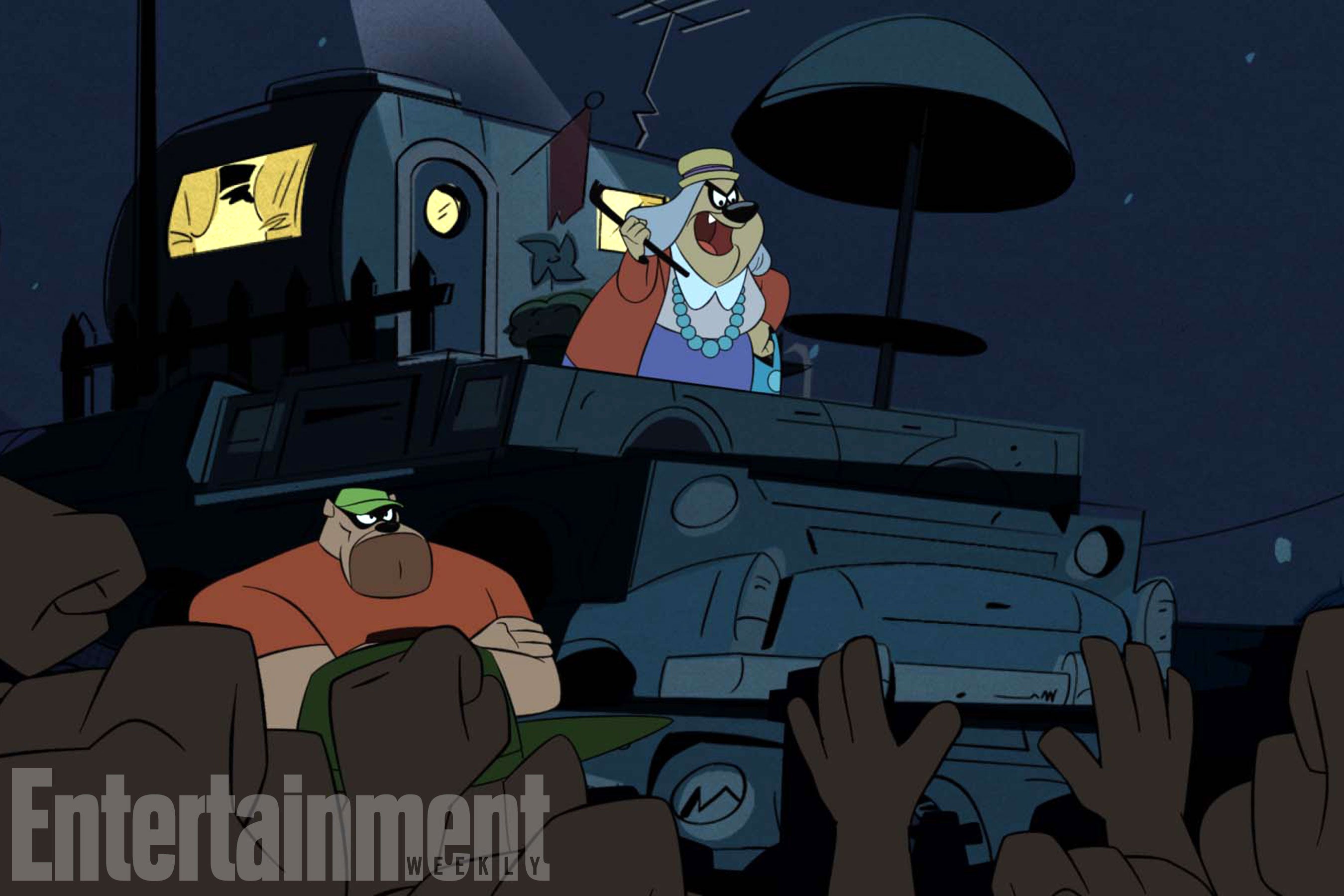 It wouldn't be DuckTales without some recurring villains, however, meaning that the Beagle Boys are back! Ever hungry for Scrooge's riches, the boys — all voiced by Eric Bauza — will once again be joined by their matriarch, Ma Beagle, who will, in one of the show's most inspired casting choices (and that's saying something with this cast) be played by beloved character actress Margo Martindale. 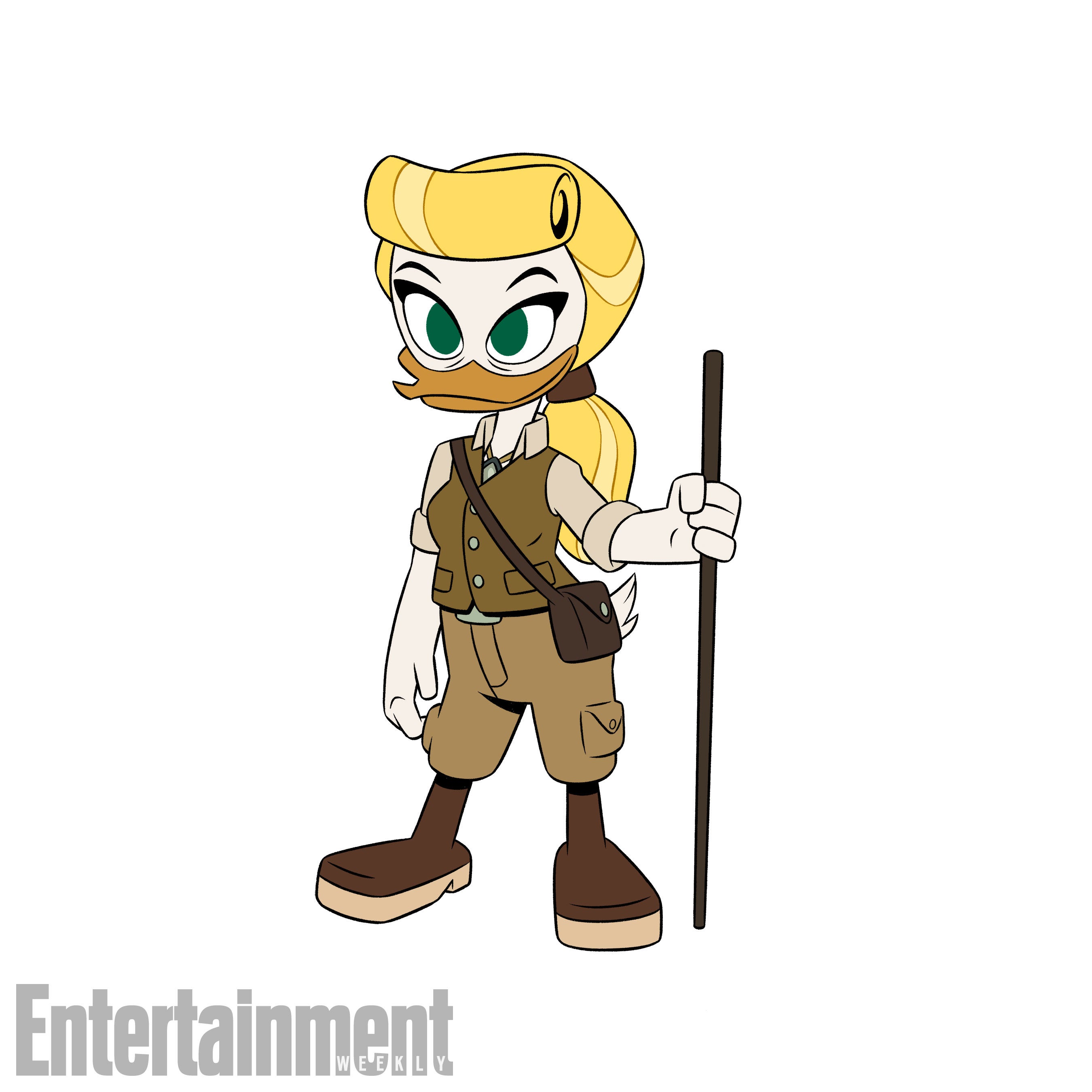 Allison Janney will voice Scrooge's longtime romantic interest Goldie O'Gilt, who returns from the original cartoon, but has now been re-imagined as a fellow adventurer — the Catwoman to Scrooge's Batman, with their long history together from the days of Duckburg's gold rush still intact. 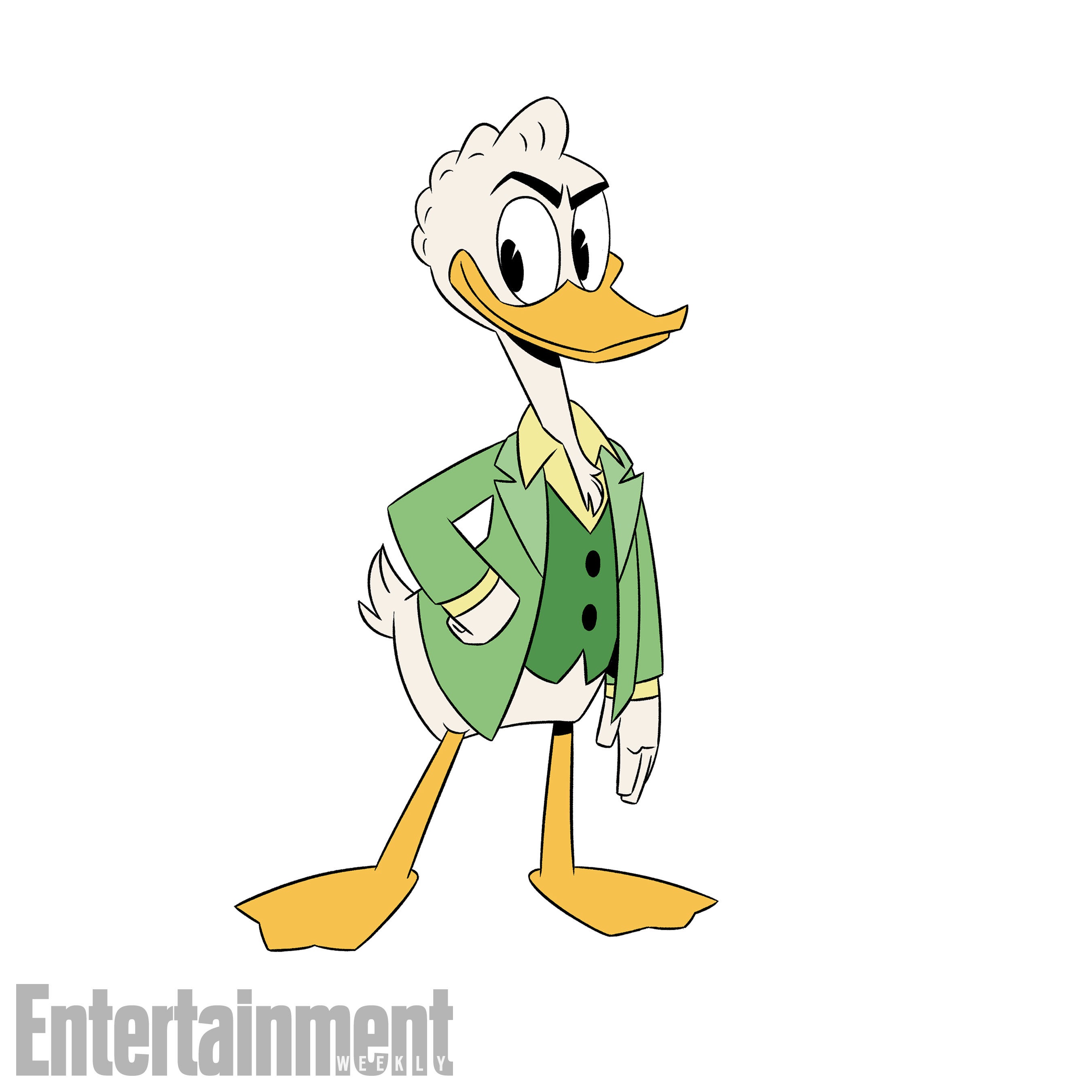 Comedian Paul F. Tompkins will play Gladstone Gander (above), Donald Duck's "supernaturally lucky" rival in all things. He's a long-time character from the original Disney comics who was an archnemesis of Donald, and but only made a few appearances on the original Ducktales — but weirdly enough as a much more sympathetic character compared to his arseholish comic counterpart. In the new show, he'll still be bothering both Donald and Scrooge as a recurring antagonistic presence. 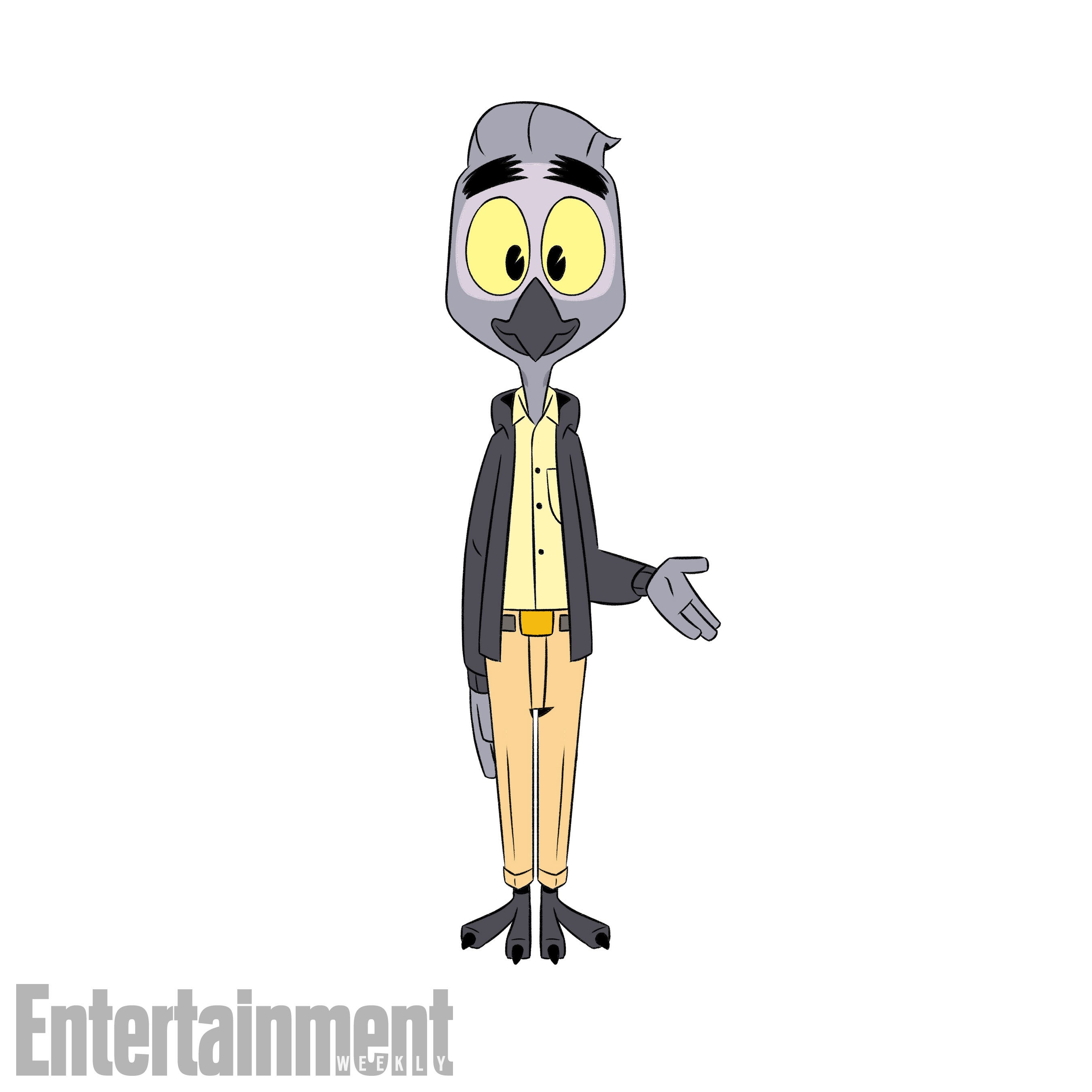 Meanwhile Mark Beaks, played by Silicon Valley's Josh Brener, is the first brand-new character for the reboot rather than a pull from the comics or the original show, and a pastiche of the modern tech billionaire mogul. You know, just to rustle the tail feathers of all those rich old ducks hanging around in Duckburg.

Honestly, it's kind of wild just how much the boat is being pushed out with this new DuckTales. Every announcement we've had about the cast so far is delightful, making the wait for its debut on Disney XD this August even more painful. Head on over to the link below to see more new art from the series.