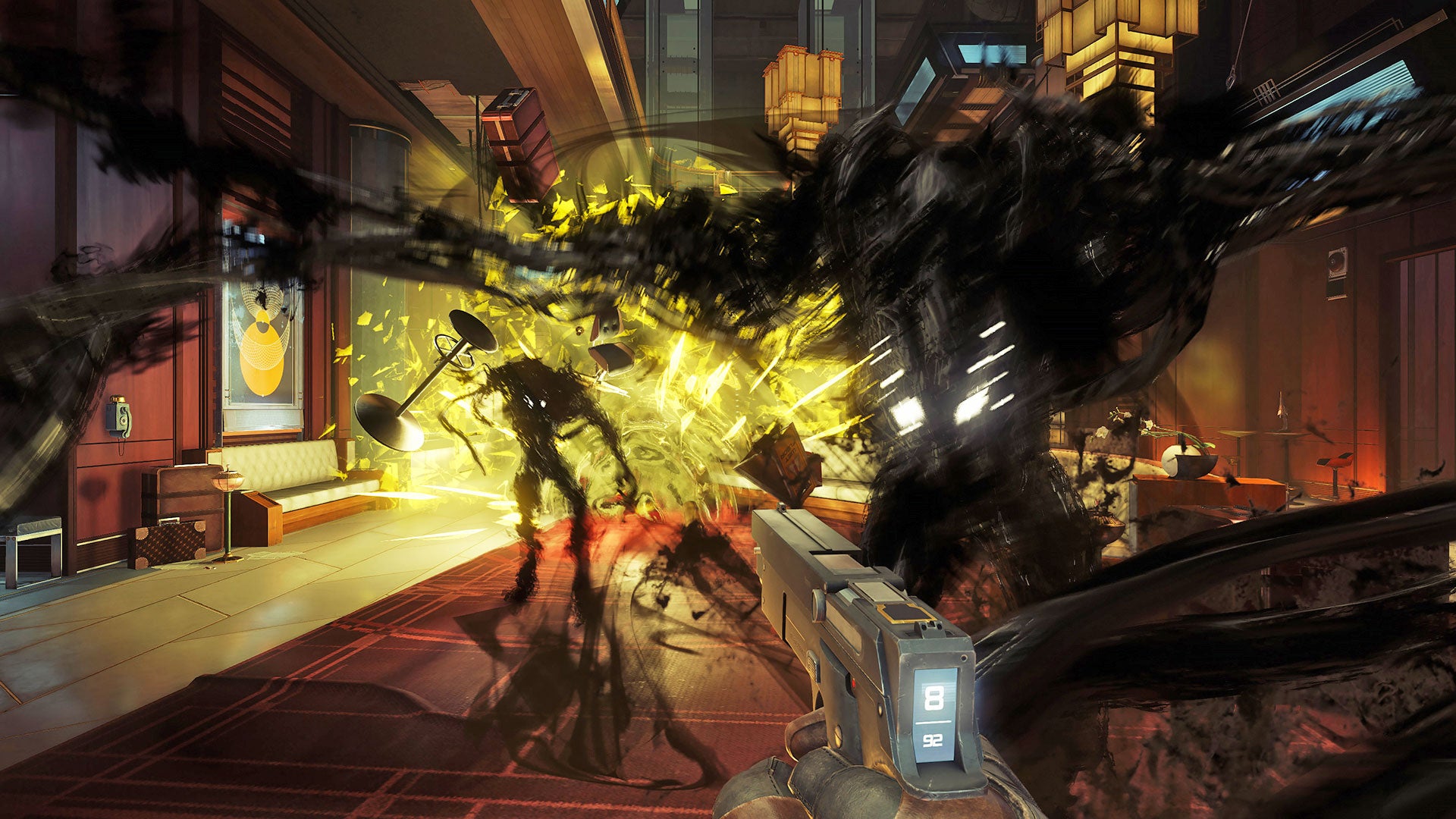 When Prey first came out, players were confused to find that, despite coming in a box that claimed the game was "PS4 Pro Enhanced", it did not look or play measurably better on PS4 Pro. Same resolution, same framerate, same options. Now, however, Bethesda has finally added some bells and whistles.

Three weeks after Prey's release, Bethesda has patched its System Shock-inspired shooter with a variety of specific graphical upgrades for the PS4 Pro. Here are the patch notes:

-Particles are allowed to draw more pixels per effect

It should be noted that, shortly after release, Bethesda responded to an irate thread about the lack of PS4 Pro support by claiming that Prey included "base requirements for PS4 Pro" out of the box. But if that's the case, what are those base requirements? Functionality? A lack of fatal crashing bugs? Kotaku reached out to Sony for more information on the PS4 Pro requirements at that time, but we have yet to receive a reply.

Better late than never, I suppose, but something's weird about how this all went down. Either Bethesda has some more splainin' to do, or the requirements for Sony's "PS4 Pro Enhanced" stamp of approval are so low as to be almost non-existent.