Record Breaking Portal Speedrun Is Even Better With Classical Music 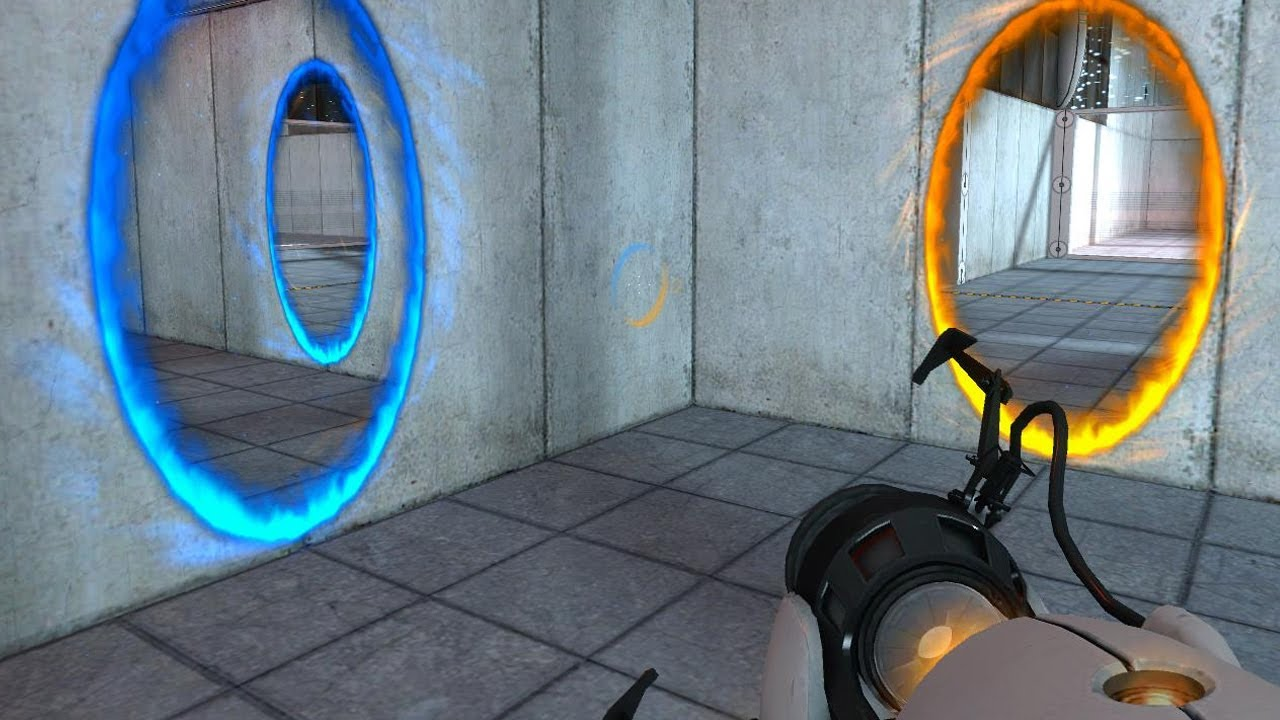 A sub-11 minute run of the original Portal is a big deal for the game's speedrunning community, but the accomplishment is even better when viewed listening to Franz Liszt's Hungarian Rhapsody No. 2.

BiiWiX set the game's new 10:58 world record for inbounds this week with a dramatic escape from the Aperture Science that ultimately shaved over 20 seconds off the previous established record.

But the otherwise jittery run (Portal is a twitchy game when being raced) was made more elegant by the addition of one of Liszt's best known compositions. There aren't many games that would jive with a 19th century rhapsody, but Portal works surprisingly well. The track was often used in old cartoons, and hearing the rhythmic song while watching BiiWiX topple the game's egg shaped robots are race through test chambers gives a completely different read on the story.

I asked him why he puts some of his runs to classical music (you can watch him complete the run with his original voice-over on his Twitch channel) and he said simply because it avoids the copyright concerns that would come with using other music. But why Liszt's No. 2 in particular?

"I like this music," BiiWiX responded. "There is not much more reason." I think he made the right choice. Some speedruns are way better with the right music.