The Ultimate TLDR For Warcraft Lore 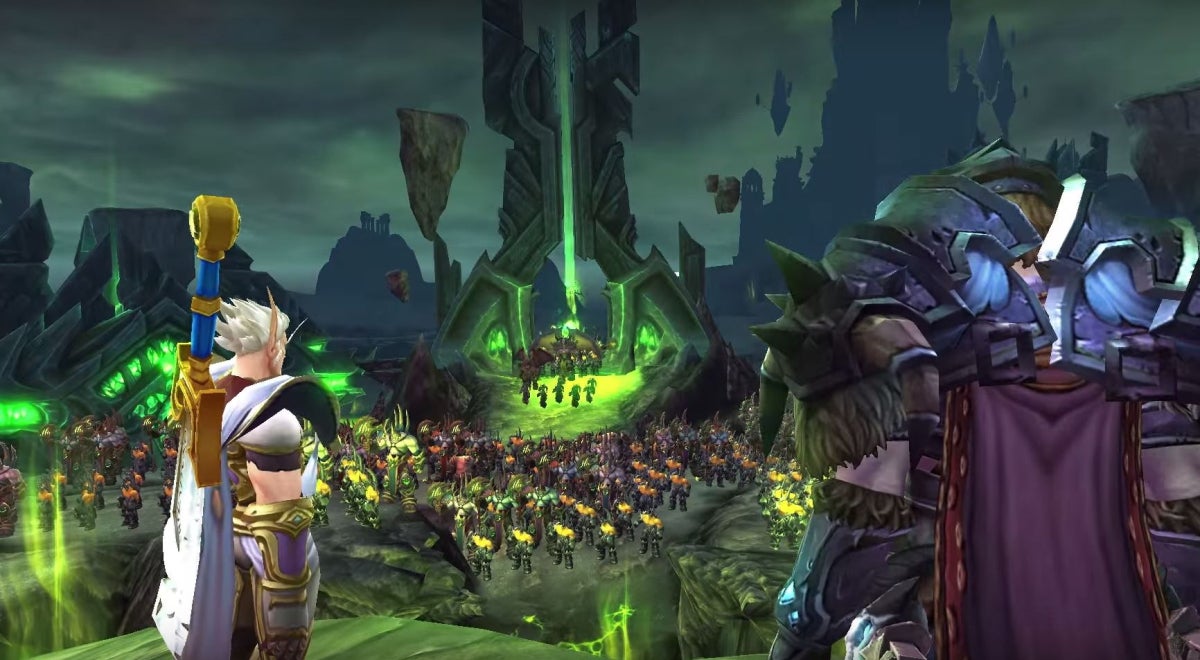 When it comes to Warcraft lore, there’s only extremes. You’re either reading snippets from in-game quests and descriptions or combing through swathes of text in a wiki. A new website called “WoW Lore TLDR” offers a compromise — it starts out as a compact account of Warcraft’s history, but thanks to some clever design work, lets you drill down into the details whenever you want.

According to the site’s creator “SinanDira”, WoW Lore TLDR covers “240 events nested into 29 statements nested into 4 summaries, all of which can be toggled individually”.

It remains a work-in-progress, with content stopping a bit before the events of World of Warcraft. As of right now it has four chapters, each around a paragraph in length. However, certain words or phrases are underlined. By hovering over these elements, you’ll see a pop-up about that topic containing more information.

But that’s not all. Each section also has a “tldr” shortcut that will expand the individual chapters into several boxouts, themselves packed with hoverable stuff. And if you want even more details, those boxouts can be expanded also.

As such, you can skip over the parts you’re not interested in, while diving deeper into the bits that do take your fancy. I’m not sure if it’s the absolute best way of navigating the lore of Warcraft, but it’s the most innovative approach I’ve seen.