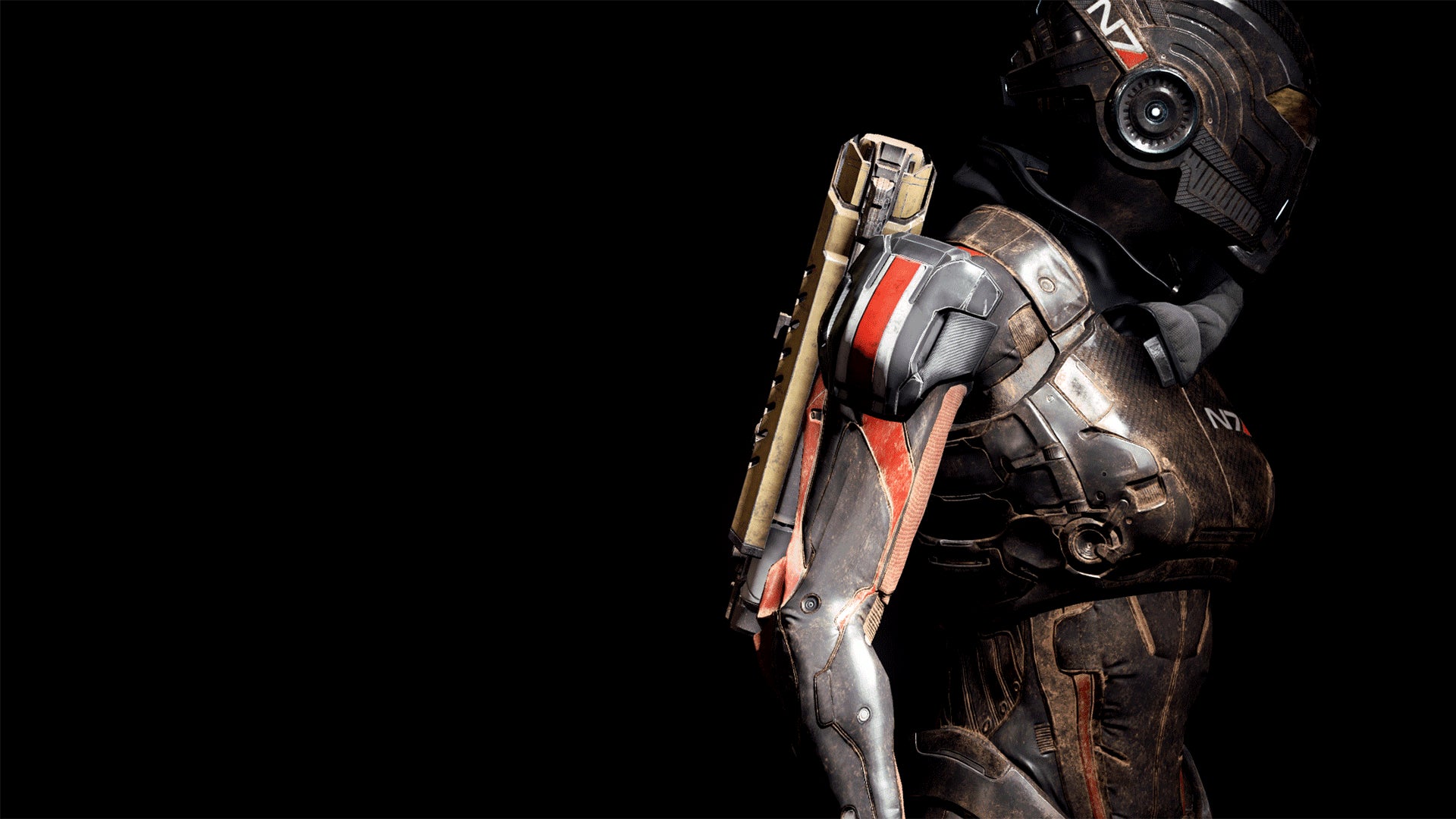 Screenshot artist Andy Cull, a man whose work we've featured on Kotaku before, has created a gallery with some of his favourite images taken from games he played in 2017. If nothing else, they make for excellent wallpaper.

10 Beautiful Screenshots For Your Next Desktop Wallpaper

Hodgedogs, AKA Larah Johnson, is a clinical nurse. Born in America but living in Sweden, by day she handles medical matters, but by night she takes some of the best video game screenshots you'll ever see.

Obviously, as you're probably noticing some of these shots look a lot better than anything you'd normally get just hitting F12. That's because that when using a PC, screenshotters like Andy make use of tools that do things like free up a camera so they can take more dramatic shots, or apply some extra shaders.

The PS4 shots, though, are simply taken using Uncharted and The Last Of Us' in-game photo mode.

Other games featured below include Battlefront, Ghost Recon Wildlands, The Division, Skyrim, Mass Effect Andromeda and Hellblade. Obviously not all those games came out in 2017, but these are the best shots Andy took for the year, not the best shots he took for new games.

You can see more of Andy's work at his Flickr page. 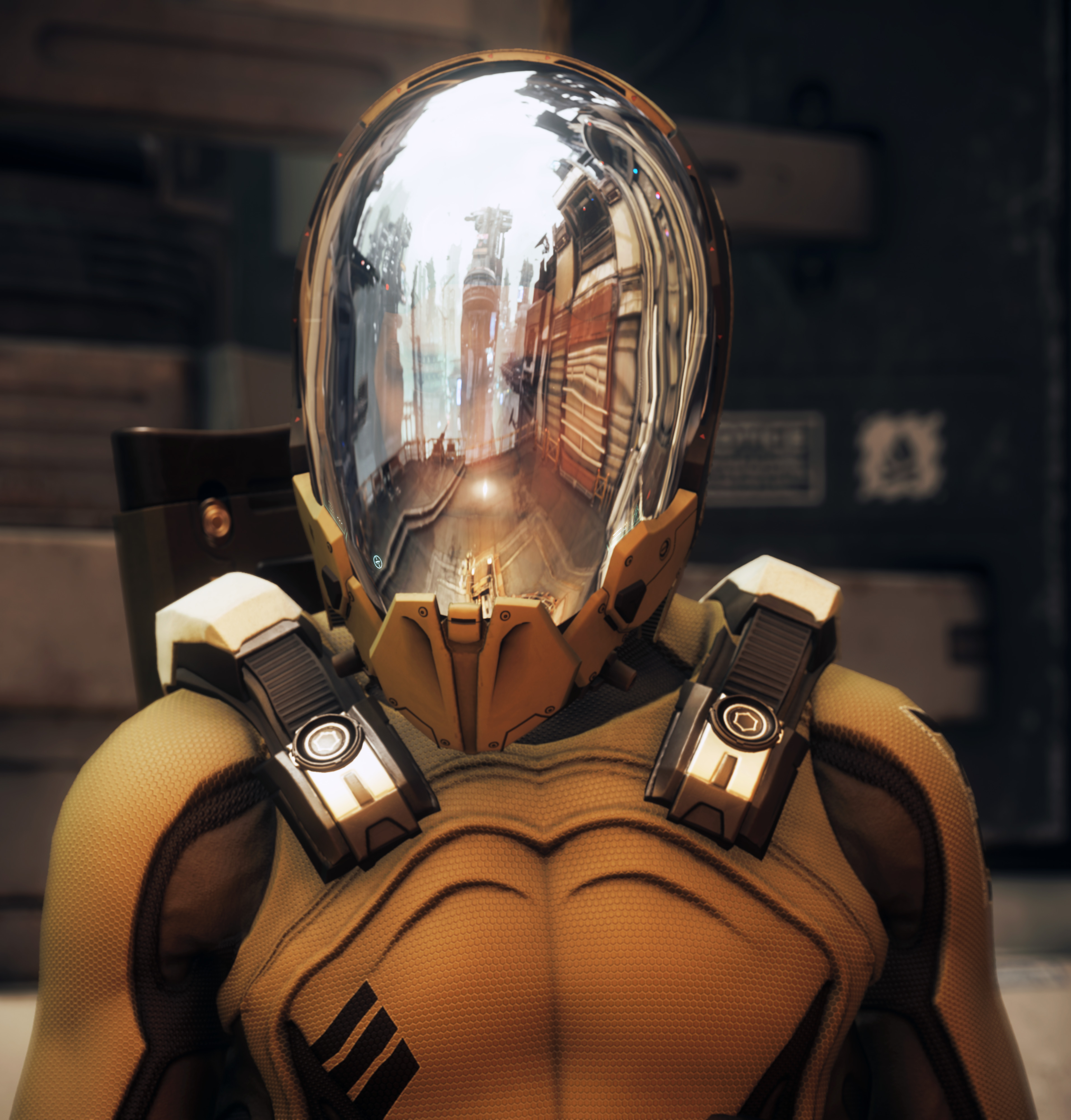 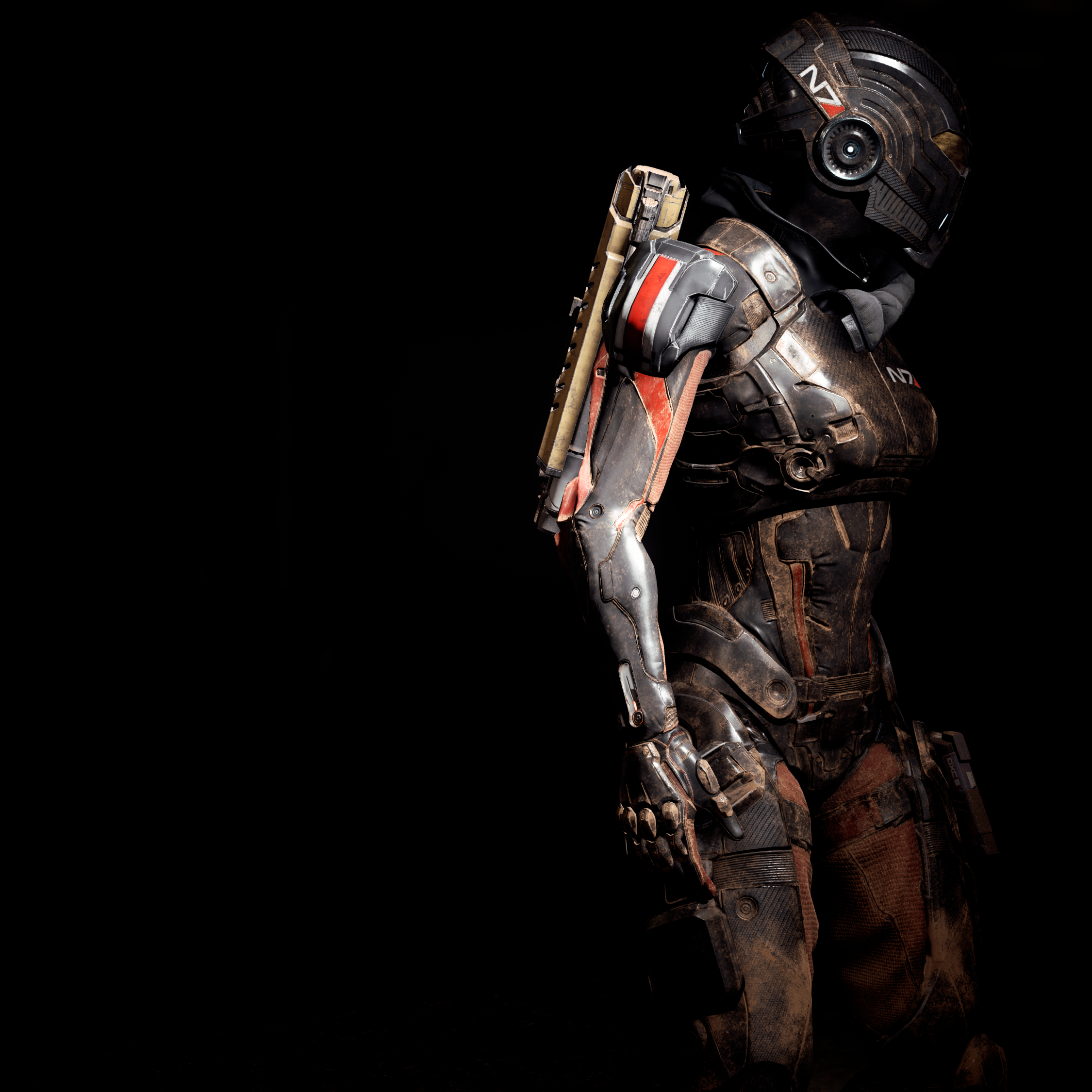 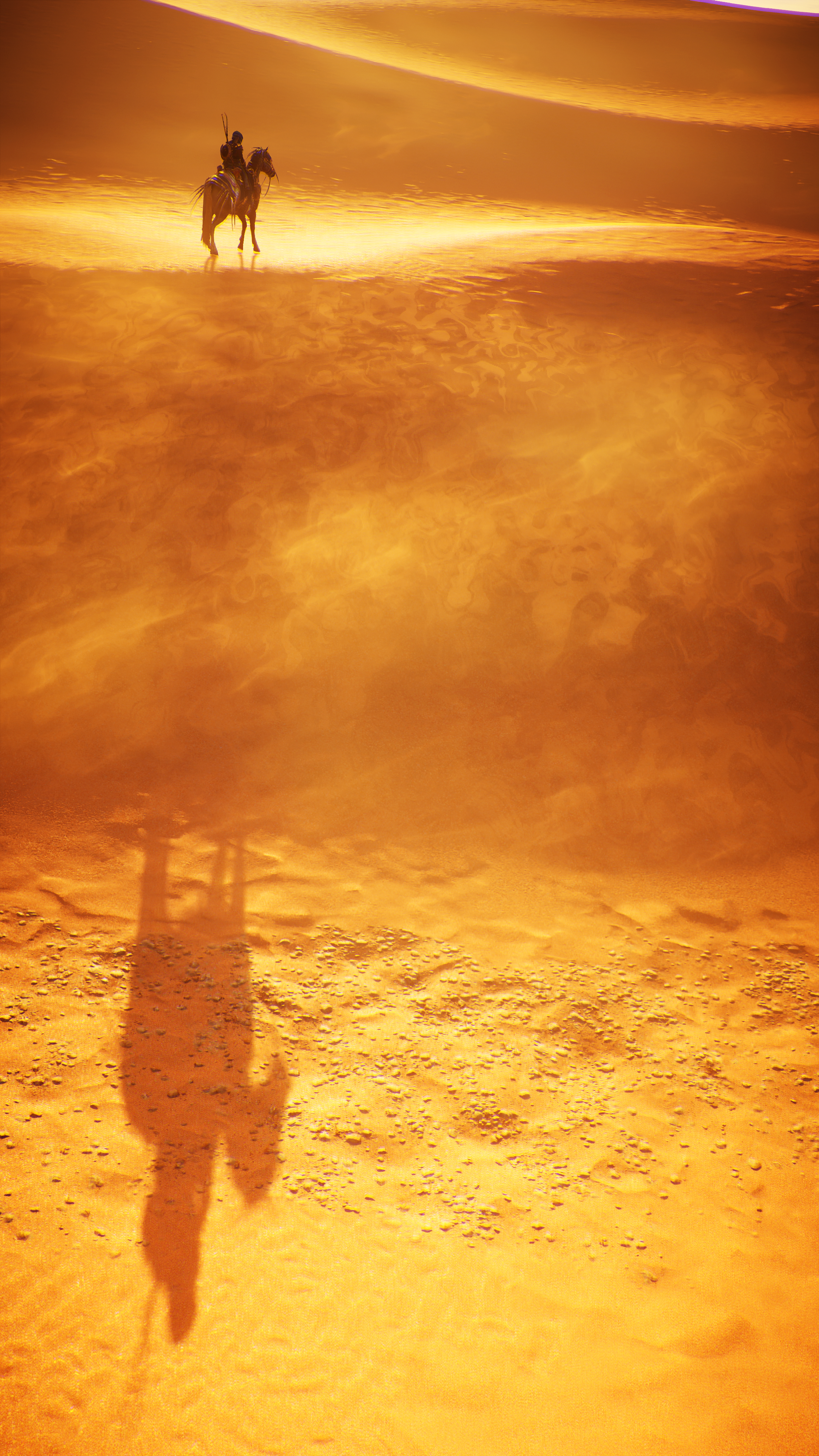 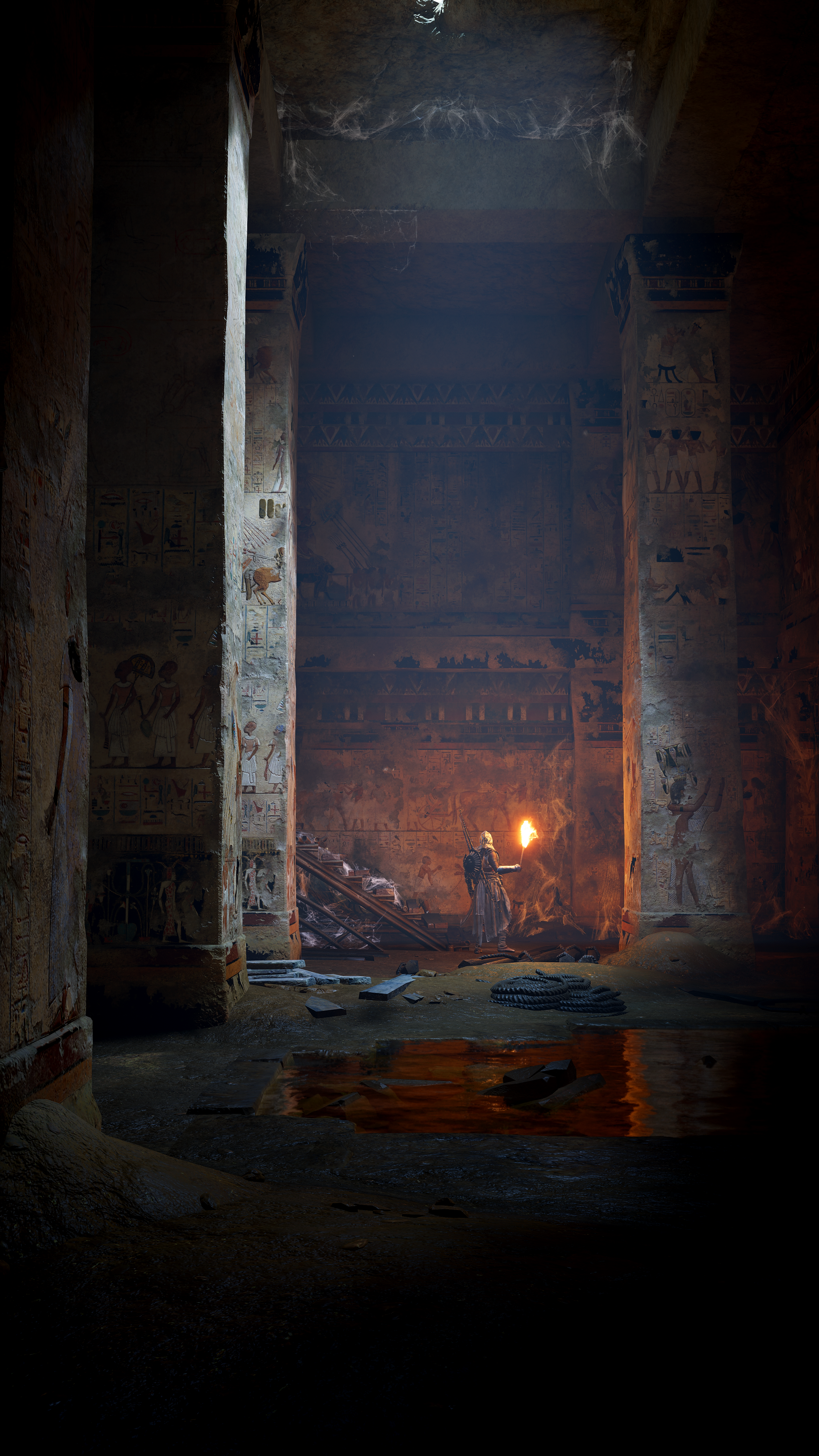