This weekend, the New York Times reported on the Advanced Aerospace Threat Identification Program, which apparently found unidentifiable alien alloys. While we have no clue what the hell those alloys are, here are some video game alloys that might as well be real now.

The information the New York Times outlines a strange alloy that caused people to have physical reactions and that required examinations for any effects on the mind. Seriously, listen to this:

“Under [Bigelow Aerospace director and project cooperator] Mr. Bigelow’s direction, the company modified buildings in Las Vegas for the storage of metal alloys and other materials that Mr. Elizondo and program contractors said had been recovered from unidentified aerial phenomena. Researchers also studied people who said they had experienced physical effects from encounters with the objects and examined them for any physiological changes.”

This is a perfectly normal thing for the government to have. Here are some fake video game alloys that are also totally fine. 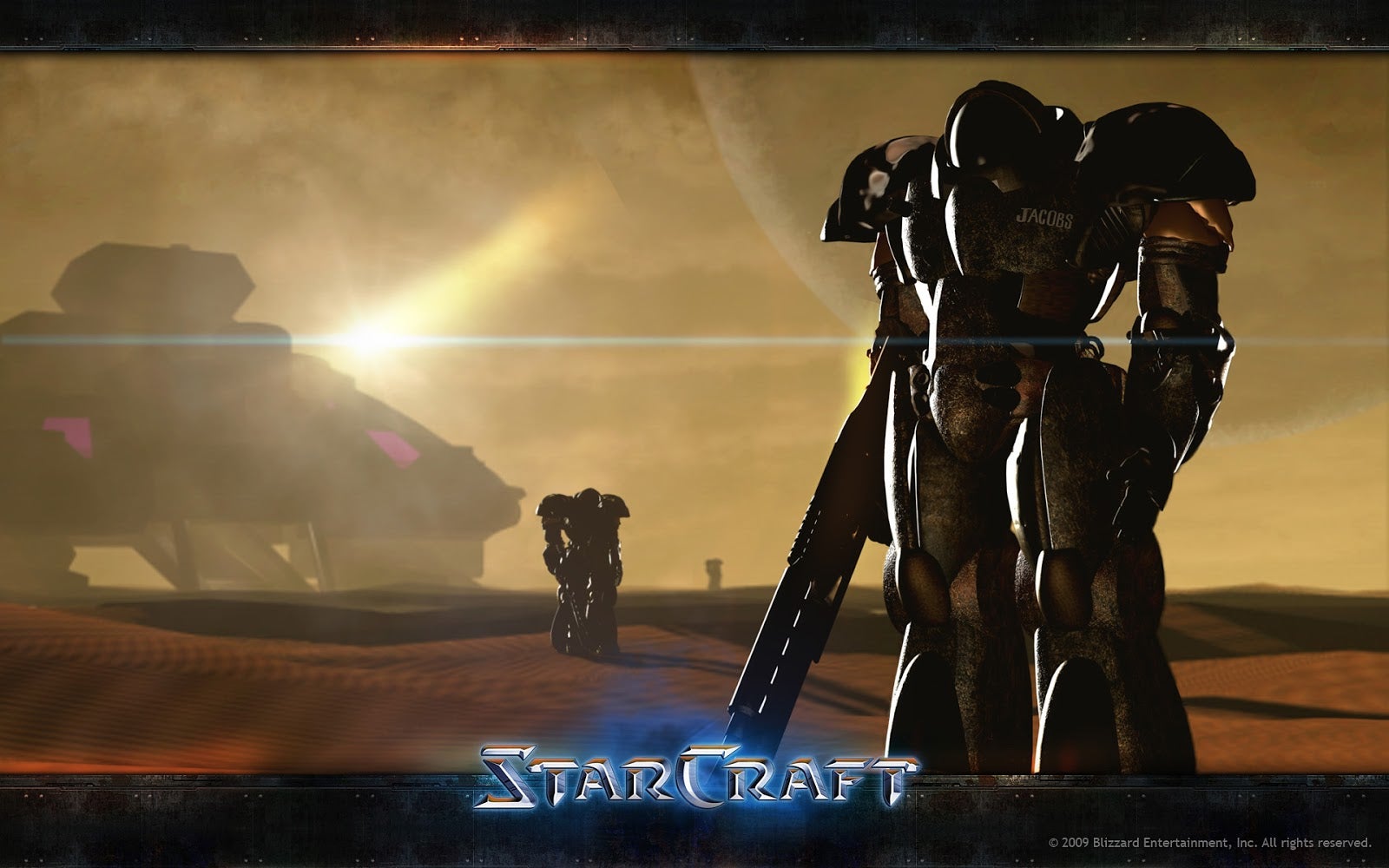 Neosteel is a fancy sci-fi metal that the Terrans use to construct their armour and build battlecruisers. It’s mostly just a building material, although the evil Emperor Valerian Mengsk funded research into improved neosteel used by his personal special forces because he’s a greedy piece of shit. As far as alloys go, this one seems fine. 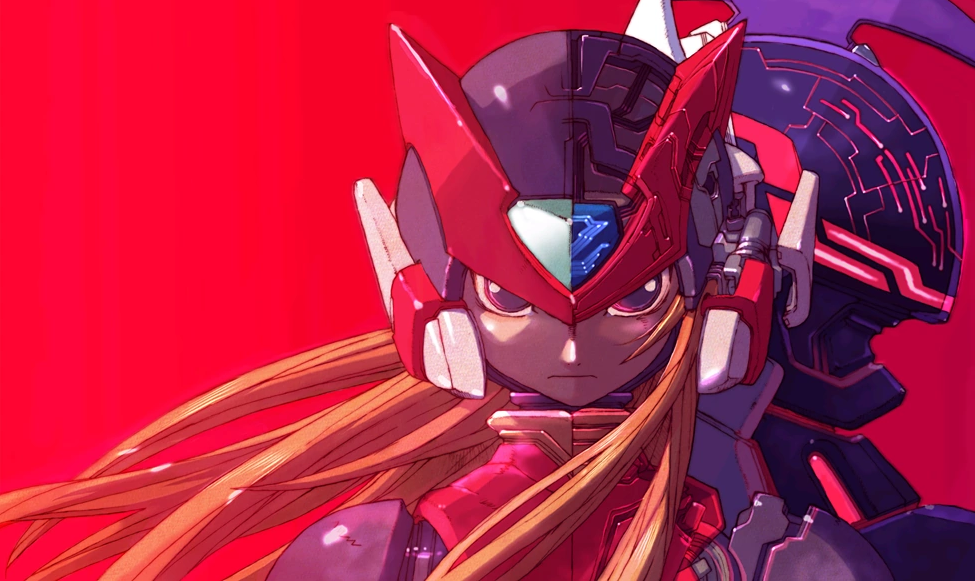 If the name didn’t give it away, ceratanium is what happens when ceramics and titanium have a baby. It’s a super durable metal with a slew of unclear properties used to build robots (here called reploids) and extra armour for protagonists Mega Man and Zero. This is a pretty harmless alloy, but every now and then reploids try to take over the world. Whose idea was it to build them using the highly powerful uber-metal again?

Elerium is a strange crystalline mineral found on Mars that powers alien crafts and weaponry. Both elerium and its near-cousin Zrbite are essential resources in XCOM and can be harvested by capturing alien crafts and through mining. Zrbite is an alloy comprised of gold and alien “biomaterial,” which makes it the first semi-organic alloy on our list.

Tiberium is strange. It’s a crystal that sucks metal and other materials out of the ground and turns them into a freaky geode that can be refined into building material. It also transforms organic matter and can cause afflictions to respiratory, circulatory, and immune systems. When humans come into direct contact with tiberium, it fuses to their skin and start to absorb them in a manner probably all too similar to the strange bullshit alloy that the government has in their Las Vegas vault. 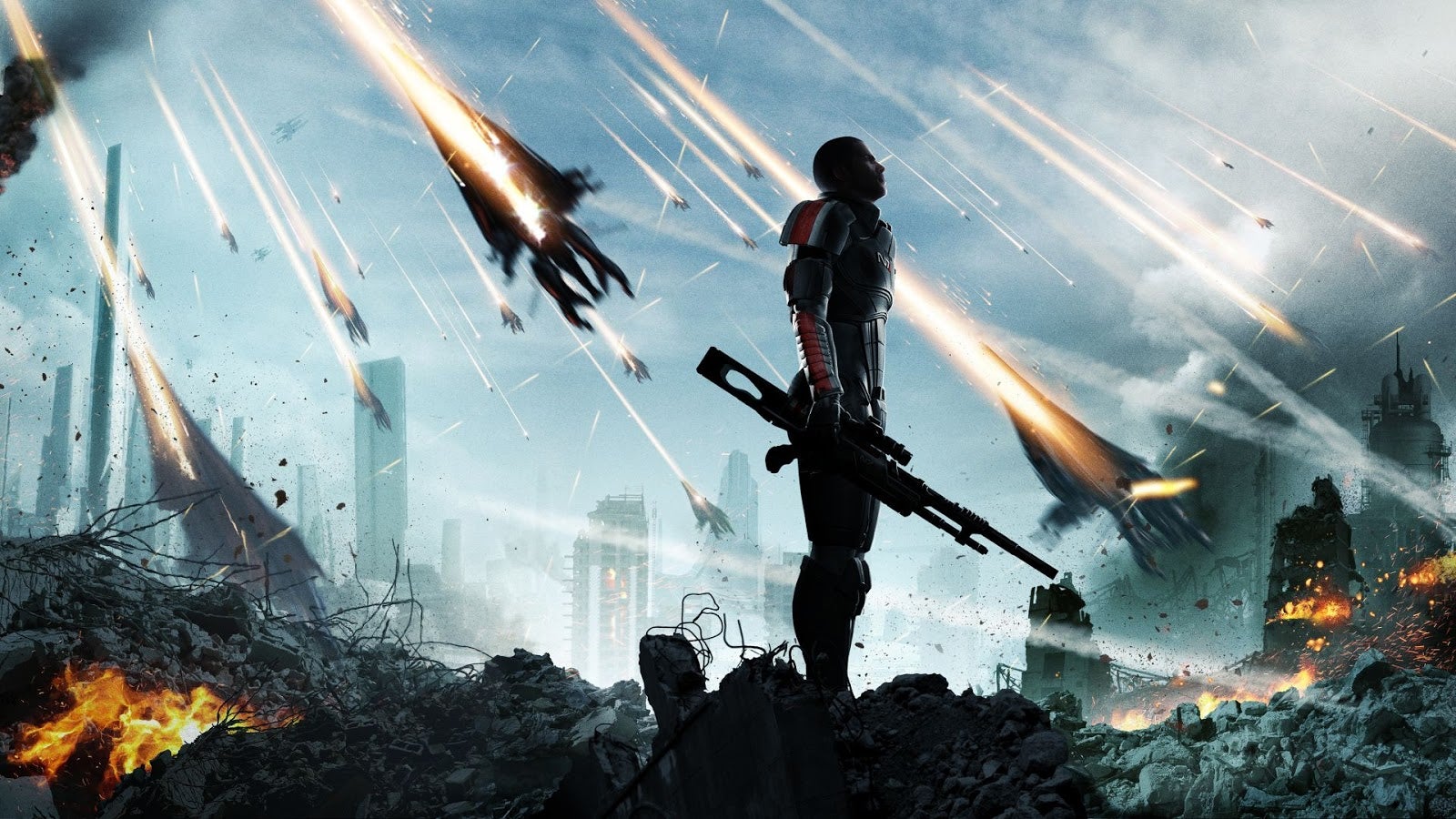 Element Zero is the fancy space rock that makes all of Mass Effect‘s sci-fi nonsense possible. It’s also where the series gets its namesake; element zero’s total mass increases or decreases depending on if there’s a positive or negative current flowing through it. That variable shift in mass is call the “mass effect.” Humans first found it on Mars and used refined element zero to create faster than light travel. Hipsters call it “eezo.” Element zero is pretty great until you realise that it was left throughout the galaxy by a race of machine-gods in order to artificially engineer which civilizations grow powerful enough for them to harvest and turn into space sludge. If you’re worried, I assure you that the government’s strange alien metal is totally safe and definitely not part of a long-term gambit by the Reapers. 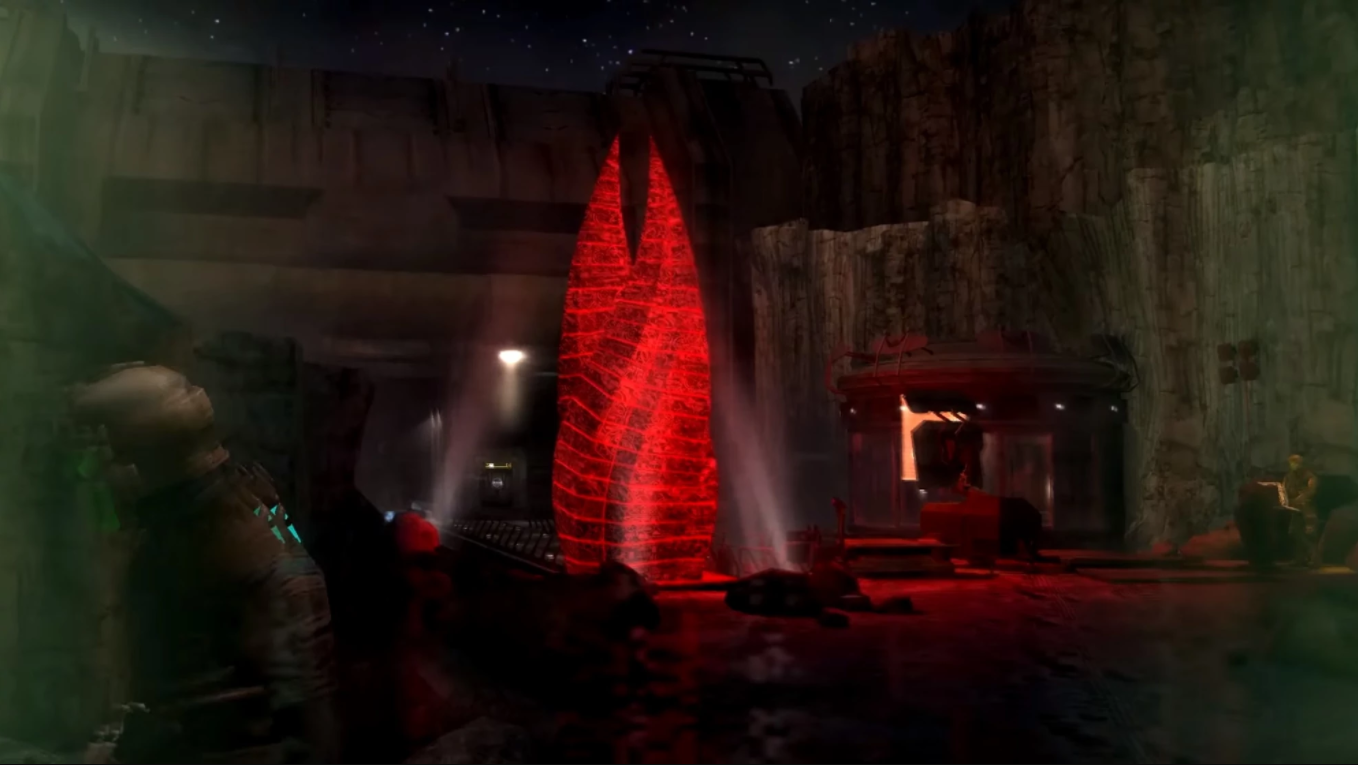 The Marker is a statue composed of unknown material that exists for the sole purpose of spreading an alien brain disease that mutates people into vicious undead necromorphs. They also mentally ravage anyone nearby, eliciting hallucinations and paranoia. If enough Markers and copies are dropped onto a planet, they attempt to create a giant death ball of teeming flesh called a Brethren Moon. The unknown government metal causes physical reactions as well, but that’s totally fine and normal. 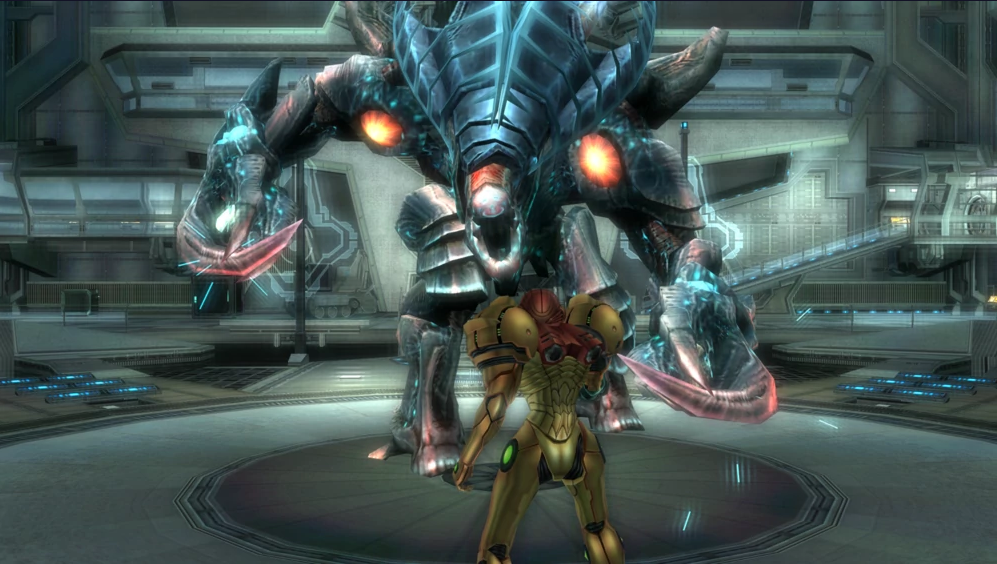 Phazite is a metal made using alien goo called Phazon. The resulting alloy is both highly durable and extremely radioactive. Space Pirates, always a good judge of character, attach phazite to their commanders to create giant snarling radioactive death-cricket people. The United States government has never done anything questionable though, so we’re probably not looking at an army of radiation-ridden Marine supersoldiers any time in the future. 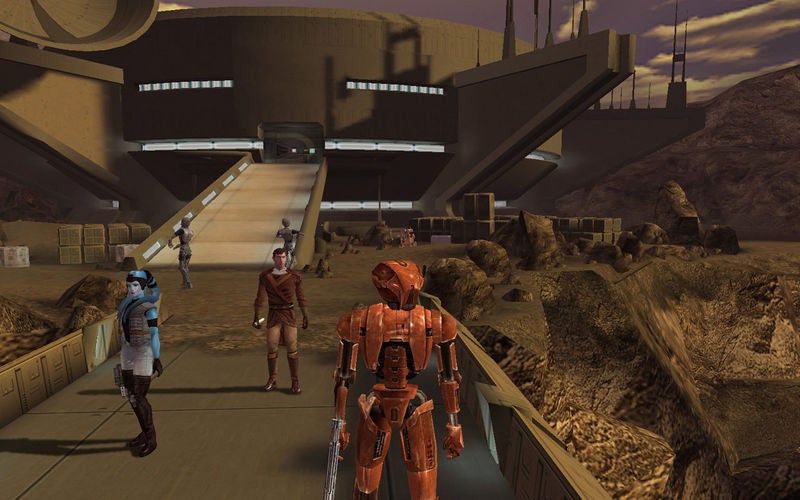 Cortosis is a lightsaber-resistant super ore that Star Wars writers use when they’re out of good ideas for making villains that can stand up to Jedi. Writers have no idea what it actually does, which means it can basically do anything the plot demands. In Knights of the Old Republic, cortosis exists mostly to explain how your crew of non-Force using schmucks don’t immediately get bodied by the Sith. 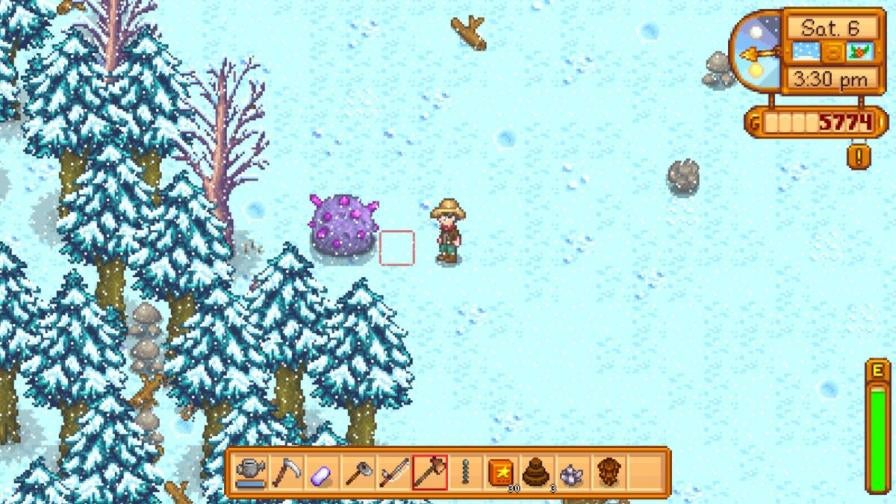 This thing landed on my farm and I’m pretty sure all my chickens are plotting to kill me now. 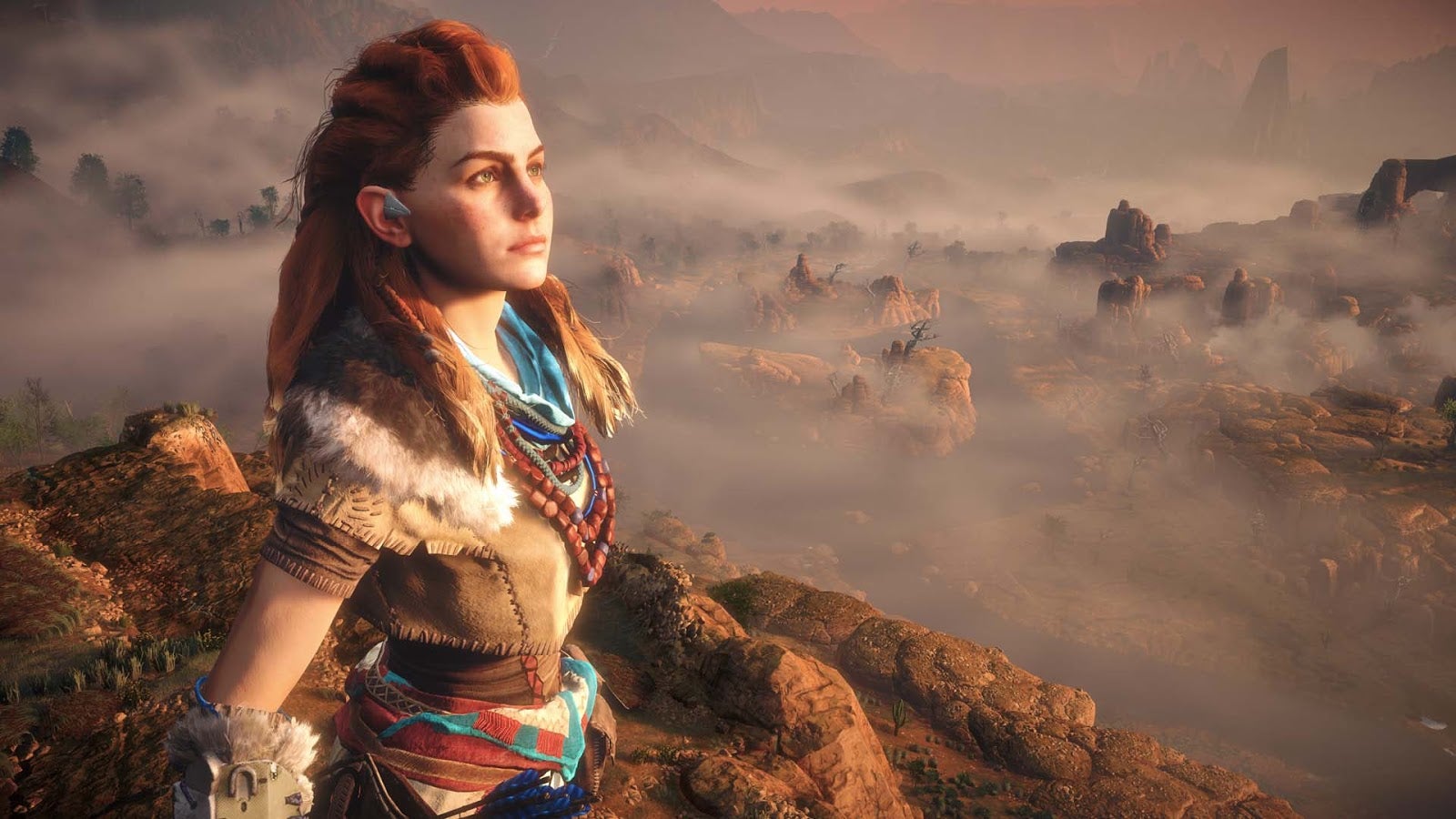