The True Story Behind Han's Dice, And More Last Jedi Secrets From The Lucasfilm Story Group 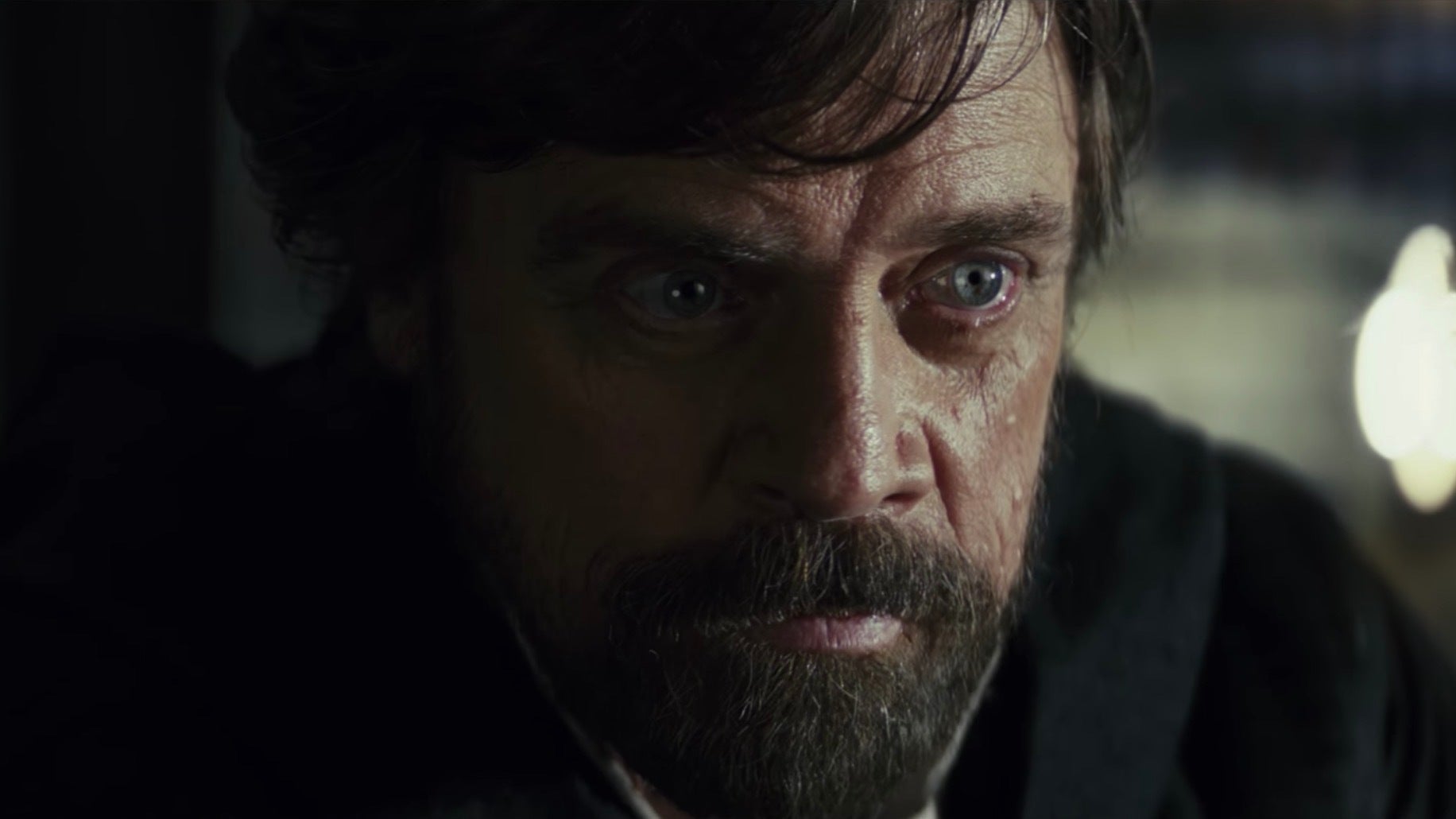 Want to watch the Lucasfilm Story Group dish on Star Wars: The Last Jedi for 30 minutes? Of course you do.

The official Star Wars YouTube channel just posted an awesome video of Lucasfilm Story Group members Leland Chee, Pablo Hidalgo, Matt Martin, and Rayne Roberts talking about a bunch of secrets from The Last Jedi. They cover cameos, hidden references, so much good stuff. It's well worth a watch in full, which you can do below, but a few things stand out.

First up is Han's dice. Of course, in The Last Jedi, Luke hands Leia Han Solo's dice from the Millennium Falcon at the end of the movie in a very touching moment. However, many people were confused as to why these dice, which have been lurking in the series since A New Hope, got such a prominent spotlight.

The reason is The Force Awakens. When Han Solo gets back the Millennium Falcon and returns to the bridge for the first time, J.J. Abrams had originally shot a scene where Han puts the dice back up. Apparently Rian Johnson saw that scene, was inspired by it, and used the dice liberally in The Last Jedi.

Another cool tidbit has to do with Luke's compass. Many fans have already figured out that the compass briefly seen in Luke's hut in The Last Jedi is the same one he acquires in Battlefront II. But what we didn't know is the connection came literally days before Johnson shot that scene.

The group had the idea; Dave Filoni, executive producer of Star Wars Rebels, designed a compass; the prop department made it; producers approved it; and just like that it was in movie.

Months ago we reported that Rian Johnson asked J.J. Abrams for one change in The Force Awakens. That was for R2-D2 to go with Rey and Chewbacca at the end and not BB-8.

Well, the reason behind that is because Johnson had the idea to do the scene in The Last Jedi where R2 shows Luke the old footage of Leia. And to do that, he needed R2 on the Falcon.

The video is filled with awesome stuff like that. Check it out below.