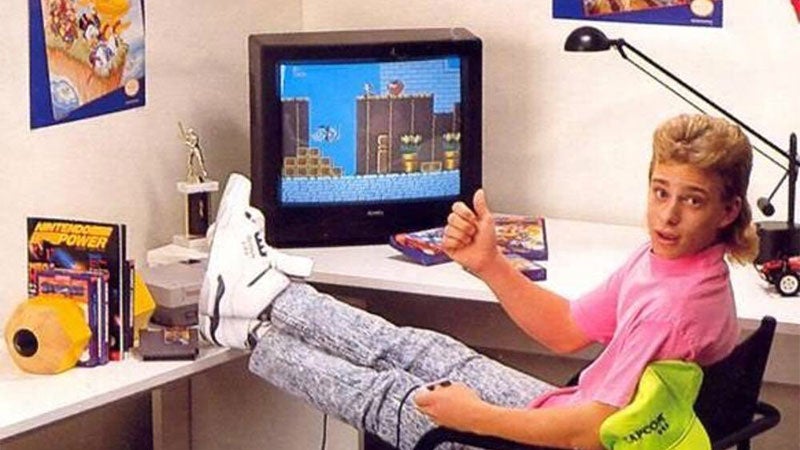 Even if someone's uncle really did work at Nintendo, guess what: he probably didn't get that kid down the street a copy of Mario for free.

Chris Bieniek from Video Game Ephemera has got hold of some 1991 "Employee Purchase Order" paperwork from Nintendo of America, which shows how workers were able to buy their games directly from Nintendo, and how much it cost them.

Bizarrely, Nintendo Power cost $US3.50 ($4) in 1991 money, which is both insane, and also testament to the place magazines once held in people's budgeting.

One last thing: perhaps as a credible origin story for the "uncle who works at Nintendo" thing, the language from the bottom of the paperwork seems to know that employees would be using this ordering system for friends and family, with the only restriction placed on purchases being that a NoA employee had to be the one ordering and picking the item up.