Street Fighter Player Forced To Commentate His Own Match 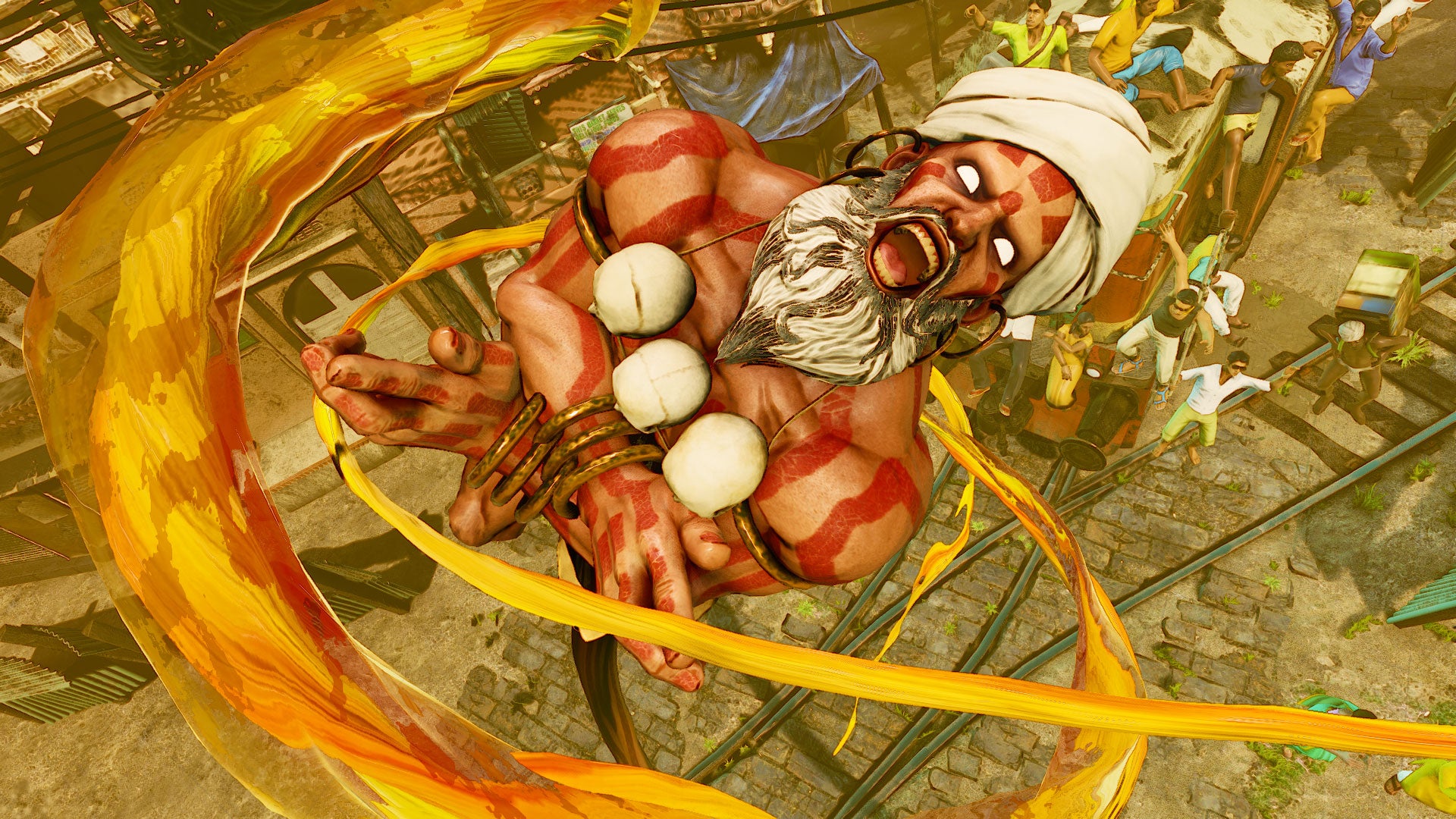 At last night's Next Level Battle Circuit, the mic was somehow unoccupied right before Arturo "Sabin" Sanchez's match against a player who goes by SonicSol, as all the other commentators had seemingly vacated the stream at the same time. Rather than play in silence, Sanchez decided to call his own match.

Sanchez is an experienced streamer, commentator, and competitor, but doing all three at once is ... something. "Nobody's here to commentate so I'll do do what I do best, which is man the stream while commentating and playing," said Sanchez. "At this point, it's a one-man show."

What's even more surprising is that the commentary gets really good. It starts out a little reactive and simplistic, with brief asides or just general grunts responding to the action on-screen.

But by the second game, Sanchez found his stride as a player-commentator. He expertly blended shit-talk and analysis, complimenting SonicSol's movement as he slammed his head into the training room floor. "Perfect spacing by me," Sanchez says as he keeps Nash at arm's length with fireballs and jabs.

And unlike streaming, which is usually done for amusement and entertainment, this is analysis and play-by-play. It's critical! All while Sanchez plays and pulls out an entertaining 2-0 win over his opponent.

You can watch the full match at the NLBC Twitch archives here.