The Smash Bros. Community Is Arguing About Bayonetta 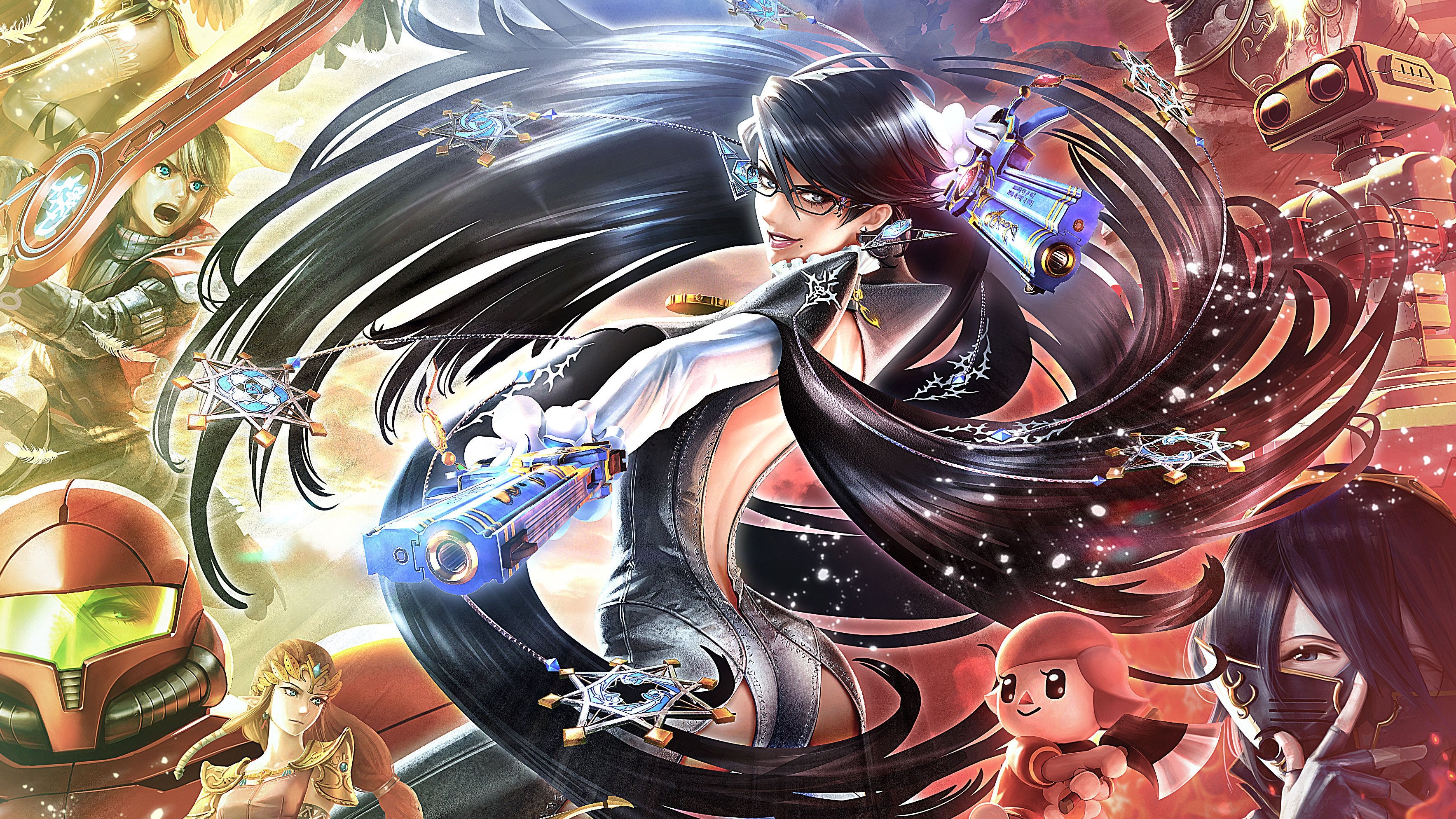 One of Super Smash Bros. For Wii U‘s more controversial characters is in the spotlight again. Pros and casuals alike are debating whether to ban Bayonetta.

The gun-heeled domme star of some pretty good spectacle fighter games, Bayonetta’s presence in Smash has been a sore spot for the competitive Smash community for a while. She has incredible combo potential, a flurry of kicks that could send you flying even after Nintendo tuned her down a bit.

Things came to a head when three of the top four spots at Frostbite 2018, a major Smash tournament, were occupied by Bayonetta players.

To be fair, Bayonetta was not the only target of the community’s ire; Cloud has also been pointed out as an incredibly strong character in doubles. But Bayonetta’s presence this year, from filling top spots at tournaments to winning Evo, has been dominant.

But the ultimate question remains: is it right to ban a character? Bayonetta has been beaten before (MkLeo regularly takes down Bayonetta players), and removing a character instead of adapting seems hasty.

Here’s what a few pros and prominent community members have said on the matter:

The only valid reason to ban a character in a fighting game is if their results are oppressive enough to where you can't realistically survive without using them yourself at top level. Bayonetta doesn't come close to fitting that quota, Cloud in doubles statistically does.

So what I got from this Bayo debate is that

People talking about banning Bayonetta, that DBFZ is too casual, Marvel is "dead", Abigail is broken, Blanka is too serious…

Why can't we focus on what we love about our games instead? Why we keep coming back to play them over and over again?

You guys want to ban a character that doesn’t even win every event let alone most events. The fact that people would rather vote for that than cloud in doubles, a character who wins every fucking time tells me everything I need to know about you lol

I’ve seen people use bayo hate as a guise to be homophobic, or just straight up do it towards bayo players. No one talks about that shit, it’s fucking disgusting

The PGR will not consider any event that has Bayo banned as a valid tournament.

People so quick to use recency bias for one tournament to use for their arguments on bayonetta.

WHILE EVERYONE WASN’T THERE EITHER CAUSE TOKAIGI???

Hush and wait for more results from more majors.

Bayonetta ban topic is a waste of time and twitter can move on with that. ✋????

+ I have noticed the past few years while working events in different regions, Bayonetta is like calculus class. Basically weeding out those who aren't learning proper techniques & matchups. I've seen this in other fighting games where a character weeds out the casual folks.

If viewers/players hates Bayo who are you to tell em what to dis/like? They're a big part of why our game is alive. Being a top player doesn't give you the rights to bash their opinion. Attacking bayo players isn't right also and needs to stop.

Other pros have weighed in, like currently retired Smash 4 pro Gonzalo “ZeRo” Barrios, discussing not just Bayo complaints but issues with Smash 4 at large.

One popular phrase, “just SDI,” has popped up as the response for dealing with Bayonetta. (SDI, or smash directional influence, is tapping the control stick in any direction during the freeze frames of being hit, to avoid multi-hit combos.)

I keep thinking about this story… pic.twitter.com/WWV3vP7plg

So while its up to tournament organisers like Suar to actually ban Bayonetta or not, the rest of the community sinks slowly into the abyss of obsessing over a character’s eminence.