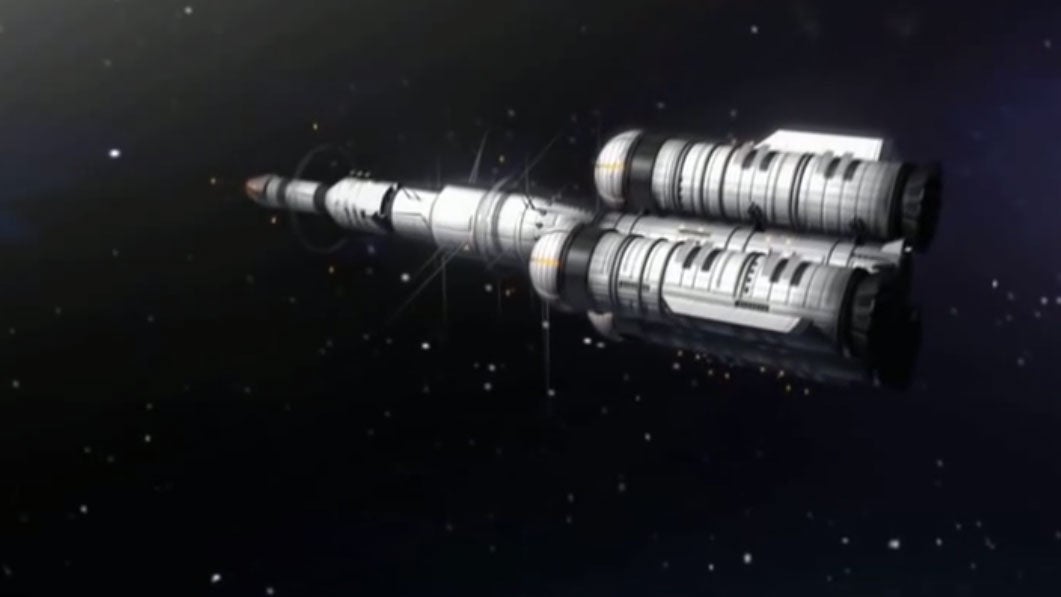 Civilization IV player WastinTime has achieved something I would never have thought was even remotely possible: winning a space race victory in the strategy classic by launching a rocket two centuries before Jesus was born.

It took an incredible amount of knowledge of the systems underpinning Civ IV for him to even attempt this, and getting there required some innovative ideas on how to build wonders, deploy units and use resources. In particular, two strategies were employed: what WastinTime

They take a lot of explaining, so read the links in each term above if you want to really get into it (or this handy summary by redditor guramu).

Otherwise just know that WastinTime put a lot of thought into how he was going to string together a specific build order involving loads of Wonders (to multiply then generate huge sums of resources), and then cruise to the finish line buying his research while all his units quit and went on strike.

WastinTime got his ship into space on turn 329, in the year 210 BC. That's around one hundred turns faster than the previous best. It arrived in 90 AD to grant the space race victory, capping off 18 months of work and a single game he'd had open for over 500 hours.

Oh, and he accomplished it on Deity difficulty as well.

There's a cool countdown WastinTime wrote on the Civ Fanatics forum as he approached the victory, which is interesting to read because it includes his working notes, jotting down ideas and small updates as he goes.

For reference Civ IV was released in October 2005, so this speedrun has been a long time cooking.