Cosplay For A Very Good Cause 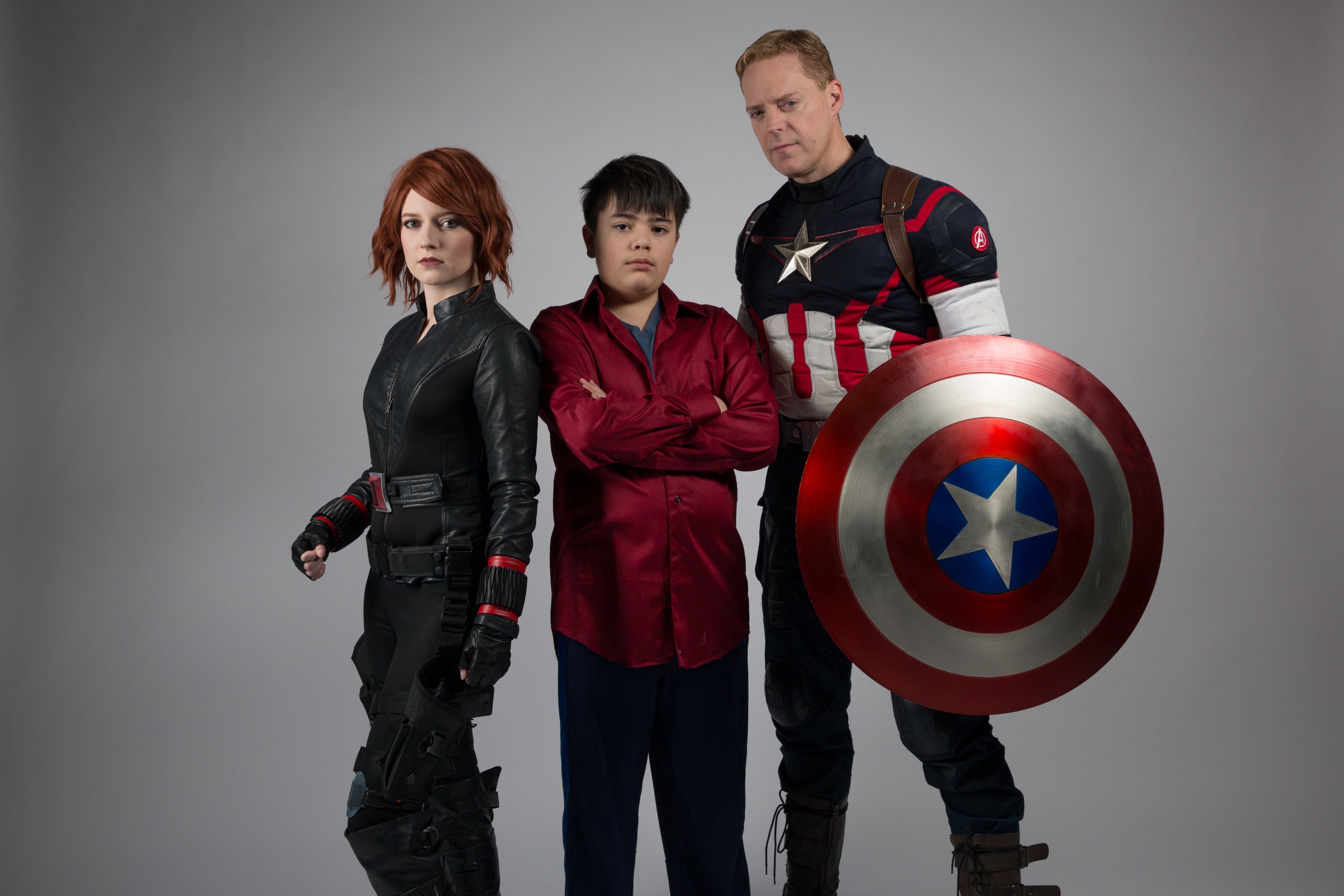 Cap for Kids are a group of cosplayers who travel the country dressed as characters like Black Widow, Hawkeye and Captain America. Where most would simply be doing this for fun, they're doing it with something else in mind: helping sick kids, and the families who are caring for them.

Launched in 2015, the group are based in Colorado, and specialise in hospital visits for children battling cancer. "We primarily sponsor low-income families that have kids currently undergoing cancer treatment", co-founder Rebecca Daniels tells Kotaku. "We help each family we sponsor up to $US10,000 ($13,000) with everything from mortgage, medical bills, car payments, whatever they need and whatever will alleviate some of their financial stress." 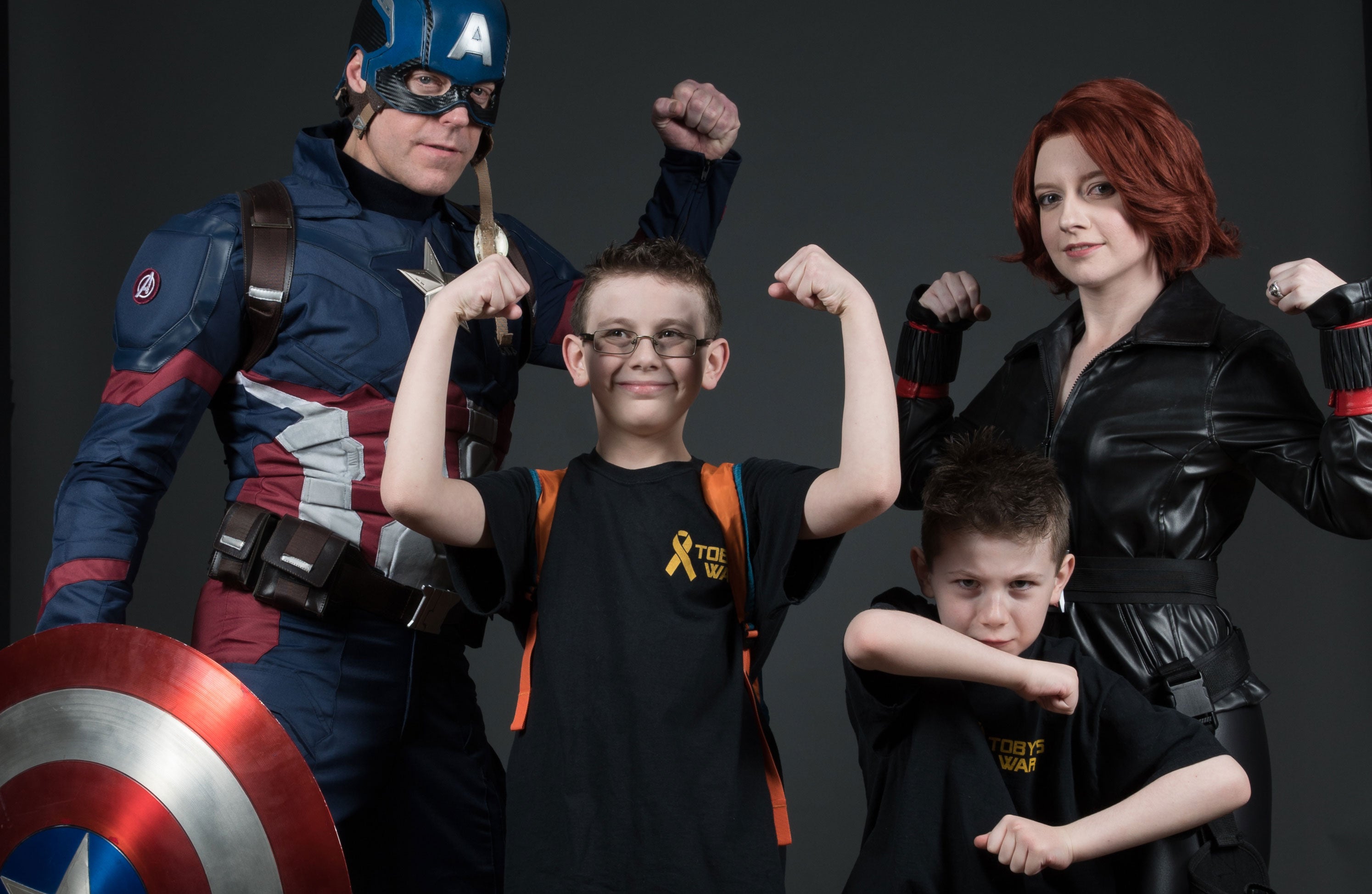 That kind of assistance doesn't come cheap, and so Cap for Kids spend a lot of their time visiting the biggest nerd cons in the US doing fundraising at booths.

There are five core members of Cap for Kids — co-founders Sterling and Rebecca Bailey, Nathan Morimitsu, Stephanie Schrab and Jenny Leigh Garfield — though they're often helped out by other volunteers as well.

And while they predominantly cosplay as membersof The Avengers, the group does occasionally swap sides and do some DC work as well.

You can see more pics of Cap for Kids, and learn more about their work, at their Facebook page.