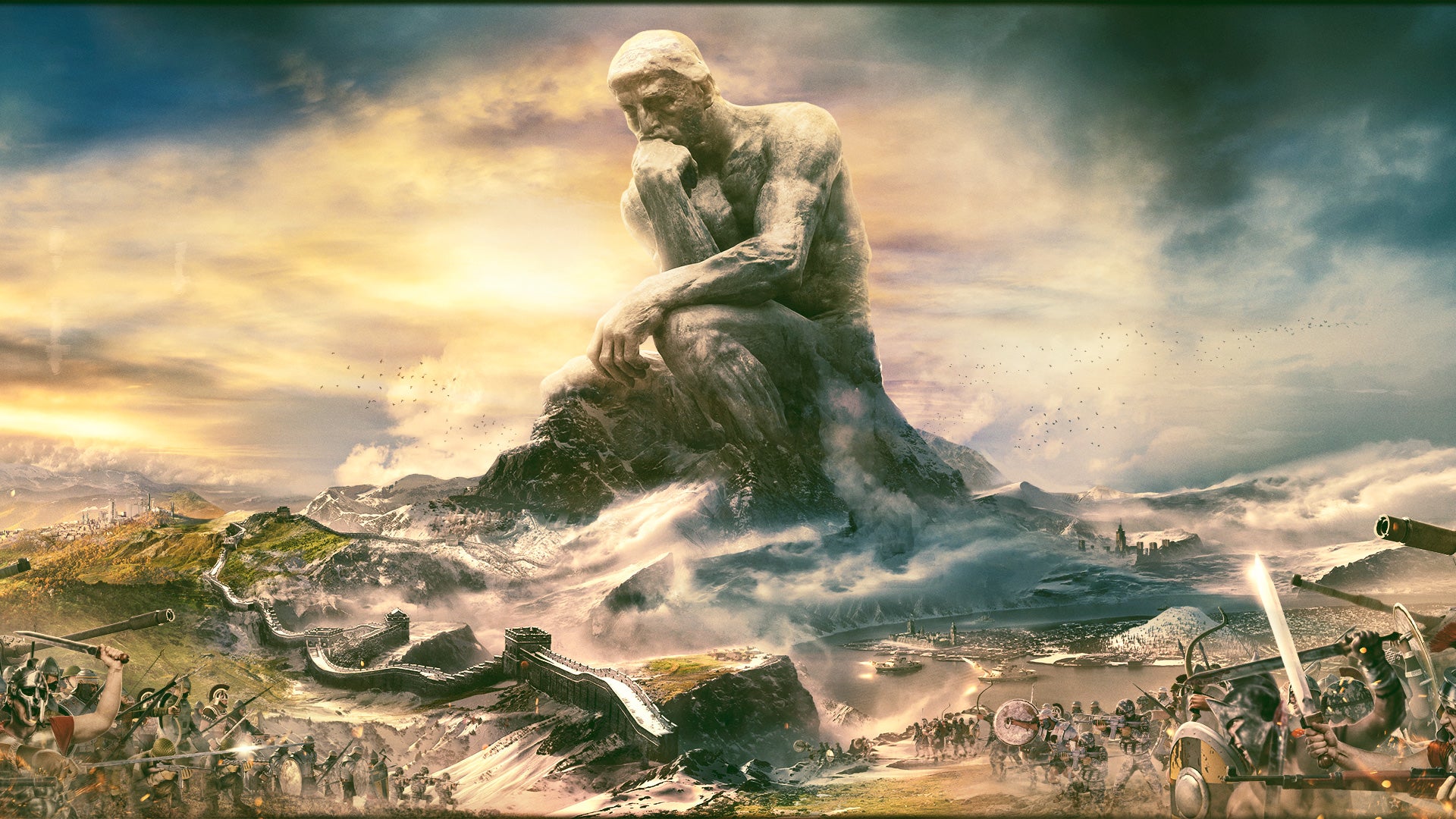 Religion has been a powerful motivating force throughout human history, but some Civilization 6 AIs are a little too into religion, at the expense of, well, pretty much everything else. It's a real bug, and it's all because of a typo.

Earlier this week, a Something Awful thread pointed to a bizarre irregularity in Civilization 6's code: In some instances concerning AI civilisation leaders' default priorities, the word "yield" is spelled "yeild". 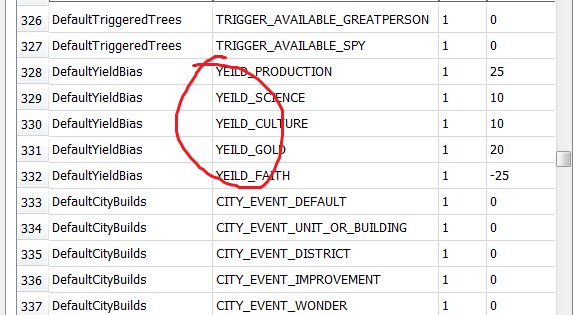 The players speculated that, normally, code such as "YIELD PRODUCTION 25" would make a civ prioritise production and perform really well, but "YEILD PRODUCTION 25" means nothing to the game. And so, AI leaders afflicted with the dreaded spelling bee bug obsess over things such as religion, sometimes to their own detriment, because they have no default values for other important qualities.

Today, in a statement to PC Gamer, developer Firaxis acknowledged that the glitch is real and, uh, oops.

"We're aware of a community-reported bug that has a minor impact on AI behavior," said Firaxis. "We've also made sure that everyone knows that I goes before E except after C… or other weird exceptions."

A fix will be included as part of Civ 6's next update.