Historians Discuss The Real-World Inspirations For The New Colossus 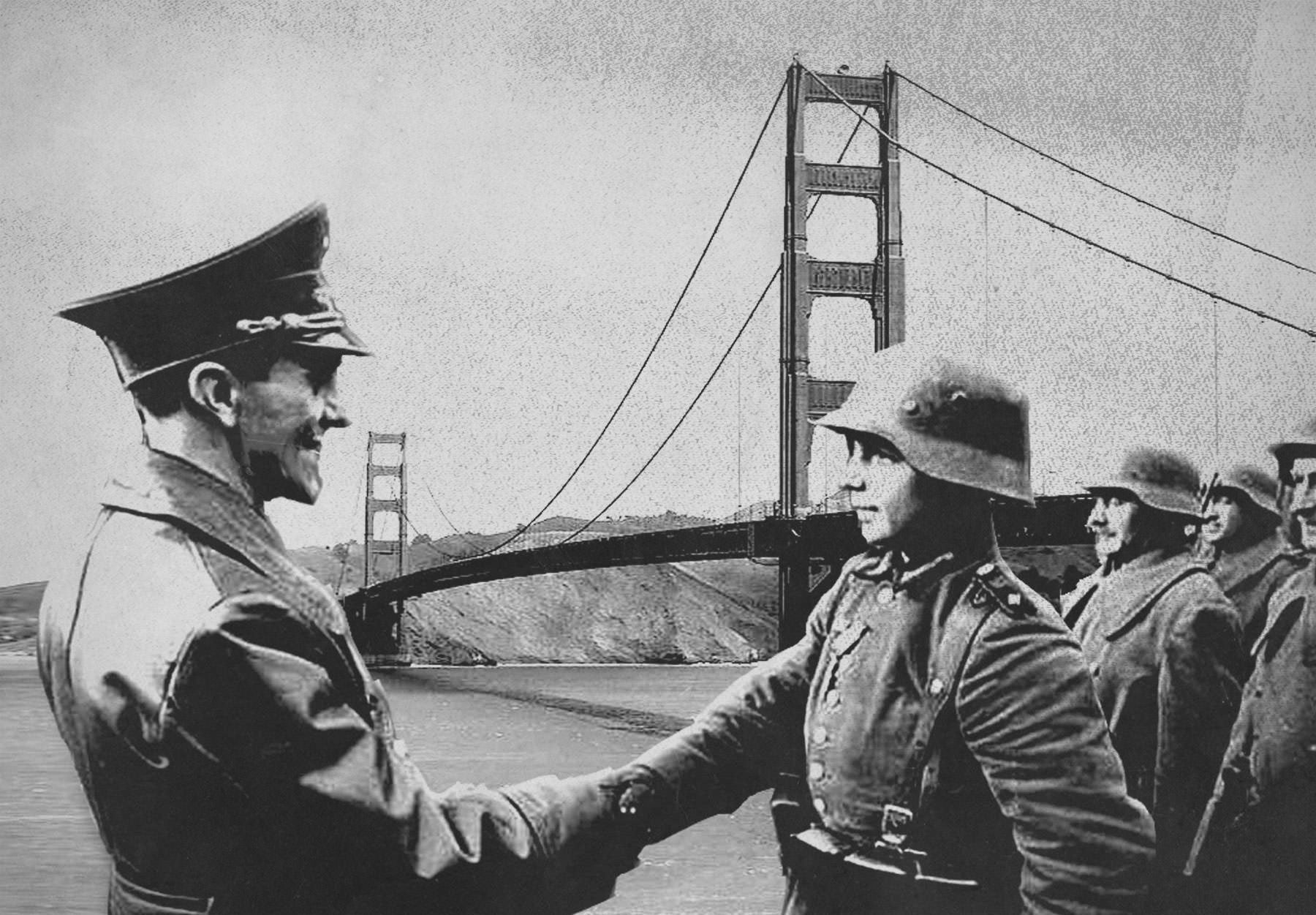 2017's Wolfenstein 2: The New Colossus is a game that trades on the grand spectacle of alternate history. Like Philip K. Dick's The Man in the High Castle or Kim Stanley Robinson's The Years of Rice and Salt, it asks us to consider a bombastic "what if" that is, nonetheless, grounded in some kind of historical reality. So what do actual historians think about it?

In this week's episode of History Respawned, a podcast where historians discuss games that deal with history in some way, host John Harney is joined by Bob Whitaker and guest Robert Greene II in order to work through the historical context that The New Colossus is borrowing from in order to create its fictional Nazi-dominated 20th century.

The New Colossus is, after all, a game that marketed itself as having something to say about America and American history. I wrote about it at the time, but from the game's Twitter presence around launch to in-game readable items, it positioned itself as being very politically engaged. As Heather Alexandra wrote in her review, "this is a game that wants to show players all the things that can be done with a hatchet and some Nazis but [it] also wants to understand why someone would take up the hatchet to begin with."

What's great about listening to the historians on the podcast discuss the game is that they show the broader historical trajectory that informs that "why?" question that Heather is asking above. Greene speaks at length about the black power movements of the early 20th century and their relationship to that period's white supremacist and, eventually, the actual Nazi movements that appeared in the U.S. in the time before the second World War. Whitaker discusses the game's committed Communist, Horton Boone, and the real-world figures who pushed for a similar politics during the same time period.

I might just be a sucker for good, conversational history, but I love learning about the historical context for games that use history as a basis for their plot, and this episode of History Respawned is a good use of 20 minutes if you're anything like me.