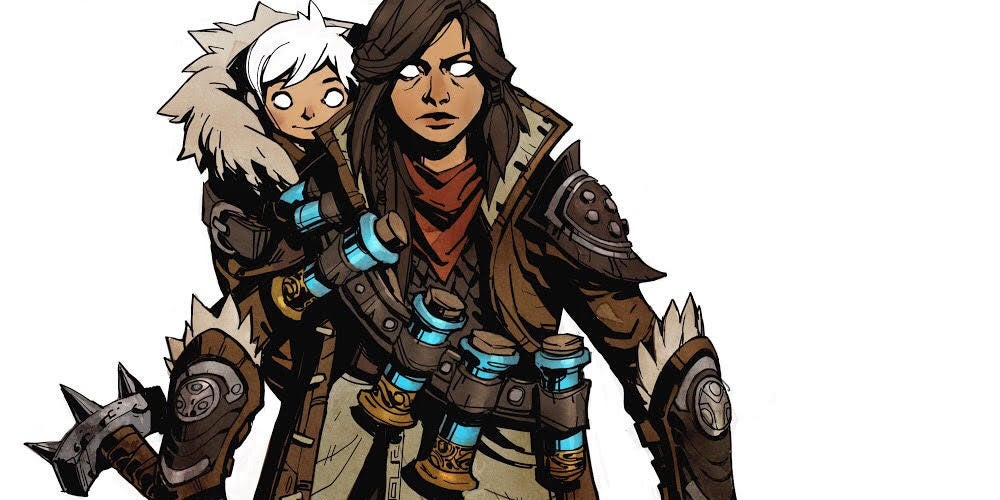 This is Brutality, an upcoming board game that pits two teams against each other in a medieval brawler. It's giving off some very strong Darkest Dungeon vibes, if that's your thing.

Not in how it plays, necessarily, though it does involve teams of warriors doing turn-based battle. In Brutality (two to four players), there are two sides of two fighters each, and you fight on a grid-based arena using heroes that have different weapons and abilities. 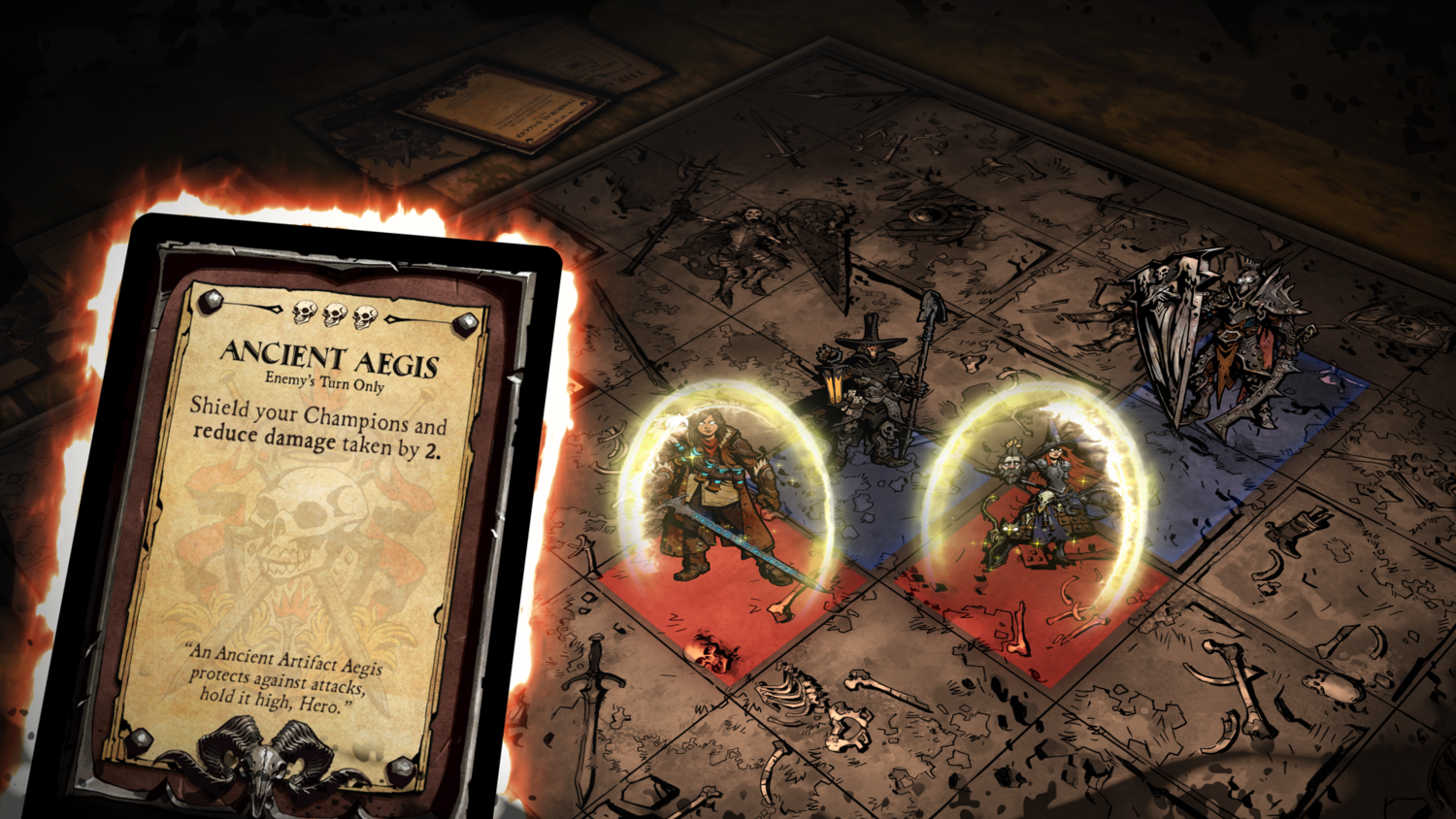 More like Final Fantasy Tactics or Banner Saga, then, but the Darkest Dungeon vibes hit you when you survey the game's visuals, with character design and an art style that looks like it could have come straight from an expansion to the depression-inducing video game.

Not that this is a bad thing! That game looks great, and this one does too. I like the scale of it all as well; having only 2v2 means there's stuff like combo moves between characters that can be pulled off.

Brutality is currently up on Kickstarter. 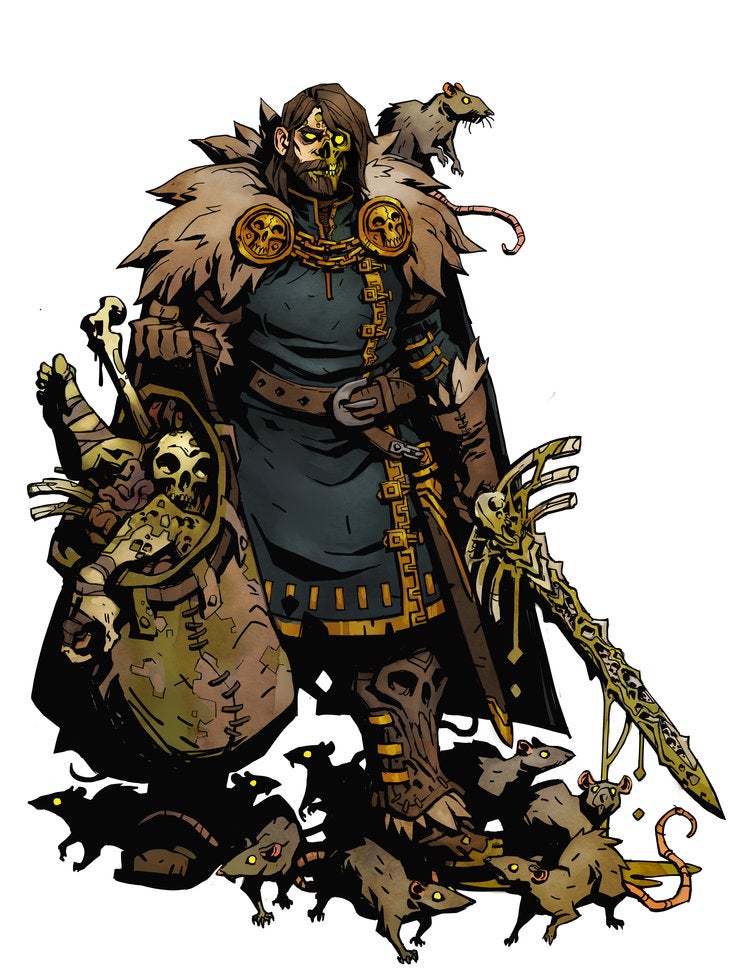