Players Are Putting Fortnite's New C4 Explosive To Good Use 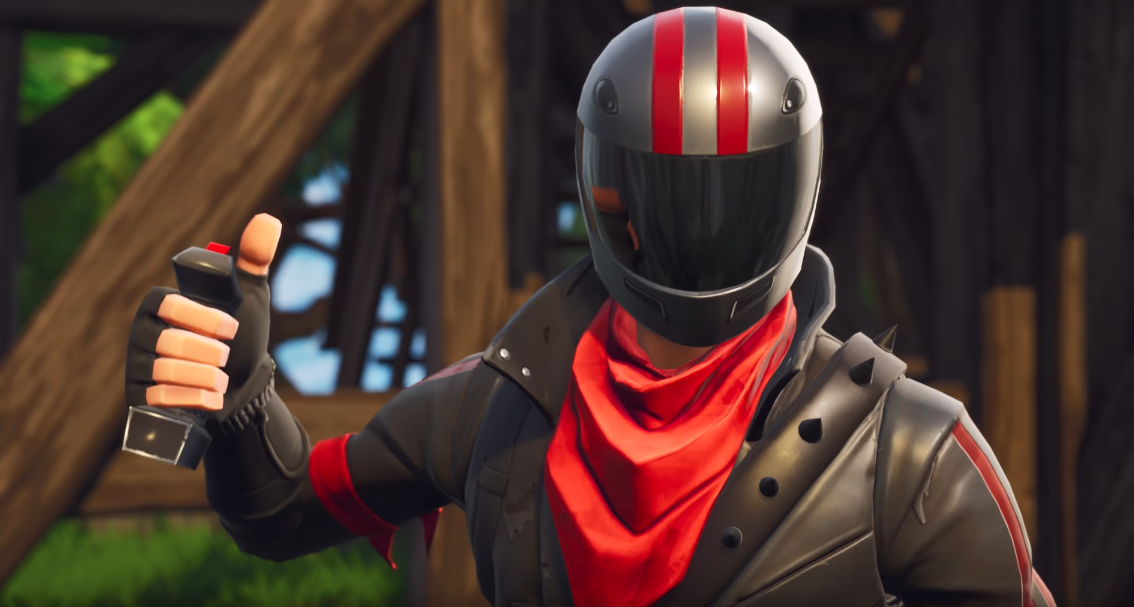 Fortnite's new remote mines are incredible fun, unless, of course, you're on the other end of one. Released yesterday, the C4 mines are inspiring strategies that take down huge player-made buildings and wreck existing zones in exciting battles for area control.

Detonating a C4 mine is simple. I've picked them up in packs of four or five. You aim it, toss it, and explode it remotely with a button. They're thrown on an arc, so they're great for launching into windows, onto roofs or up stairs. You can also attach them to walls. They will explode those walls, floors, stairs and, yes, towers along with players, too. You can't be that far from the mine when detonating it. Also, players can toss as many mines as they have and they will explode in the order they were placed. Unfortunately - or fortunately - they aren't that easy to come across, although I've found them pretty consistently in Greasy Grove.

Countering the C4 mines is a little trickier then using them. They're fatal. They can be hard to spot, since they're just small brown boxes. Often, they blend in with various things on the ground. Thankfully, it's actually possible to detonate enemies' C4 mines by shooting them.

Before trying them out myself, I watched a few Fortnite YouTubers give the C4 mines a go. My favourite video - which got two million views within a day of release - shows the YouTuber Muselk dropping an inconspicuous C4 mine on the ground alongside a big pile of rare guns. He then hid in a nearby house and watched on as an enemy was baited into his trap. Later in the video, he detonates a C4 on stairs an enemy was building to reach his location and kill him.

In a video by CosmosFTW, the YouTuber tosses a C4 through a window in the Tilted Towers. The wall explodes along with it. It exposed an enemy so he could go in and ambush him.

Of course, they can also be used to take down huge towers housing enemies high up, sending them falling to the ground:

In my own experiments with C4s, I found that they were excellent solutions to my impulse to panic in short-range combat. Having a strategy such as a trap always makes me feel more in control during a Fortnite match. So baiting enemies with noise and then leading them into a planted C4 proved successful for me. Unfortunately, on one occasion, that led me straight into another player's ceiling trap: 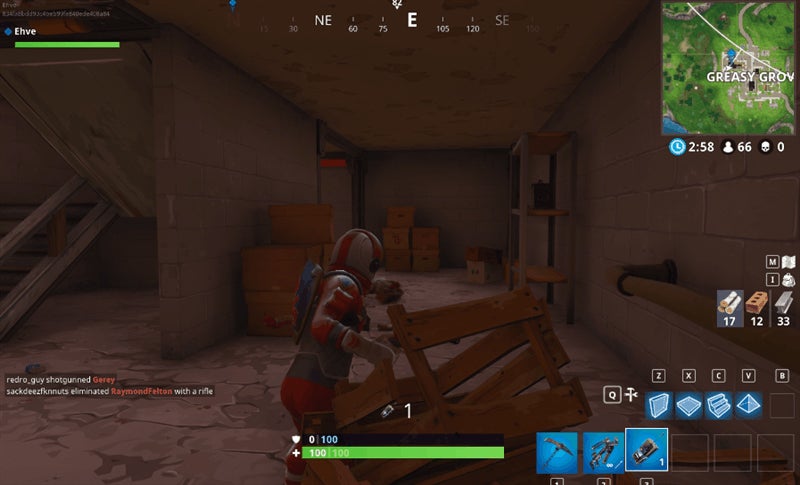 On another, I thought I was playing it smart by tossing a C4 onto the roof from where an opponent shot me. Unfortunately, it turned out they'd already planted a C4 under me: 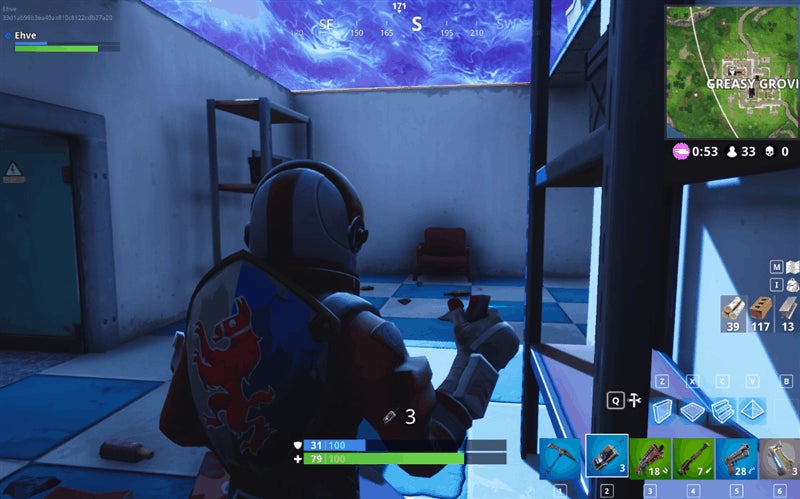 The C4s felt like a big game-changer for me. They offer a simple strategy for taking down huge buildings and controlling existing ones, too. They're also great for exposing places where you think there might be enemies, although that might expose you yourself in the process.