A Way Out Is The Perfect Game For Couples 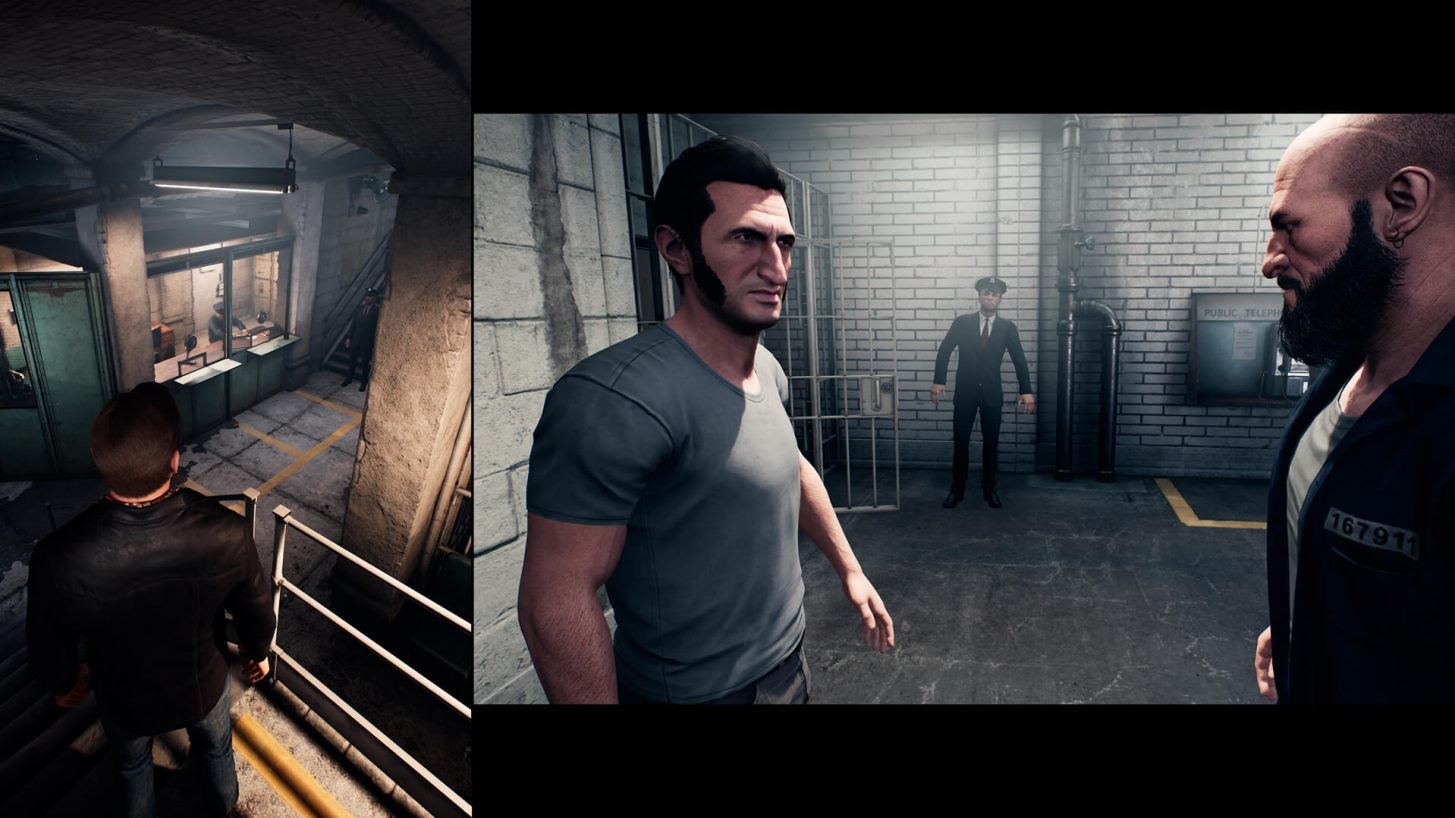 Screenshot: A Way Out (Electronic Arts)

If you have been looking for the video game equivalent of marriage counseling, boy do I have a suggestion for you: Grab your significant other and go play A Way Out.

A Way Out, which came out last month for PC, PS4, and Xbox One, is a cooperative narrative game that tells the story of two people, Vincent and Leo, as they escape from prison and try to get revenge on the forces that brought them there.

You have to play the game with two people – one controlling Vincent, the other Leo – and you’ll spend most of the time cooperating to solve puzzles and shoot bad guys with weirdly clunky assault rifles.

A few weeks ago, my fiancée and I spent a weekend playing through all of A Way Out, and I am happy to report that our relationship is STRONGER THAN EVER. We laughed, we cried, we fought, and we successfully escaped from the world’s most insecure maximum security prison.

Here are just a few reasons why A Way Out is perfect for couples:

The next time you and your loved one of choice think about staying home and watching Netflix (ie: every weekend), consider instead staying home and playing A Way Out. And if you don’t have a significant other, well, hey, here’s a good incentive to go get one.