Toei’s Next Super Sentai Special Is Devoted To The Greatest Heroes Of All: Mums

All three women will reprise their roles as former sentai heroes turned mums who must now balance the dual responsibilities of motherhood and saving the planet from the mysterious Space Shinobi Demost. 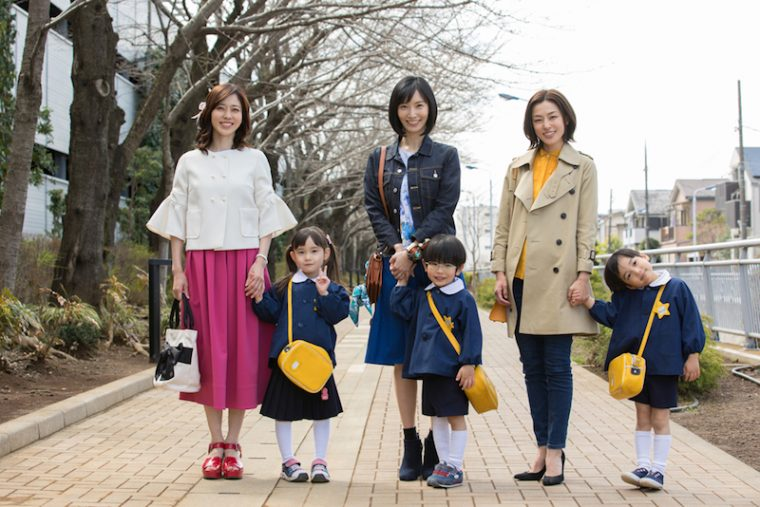 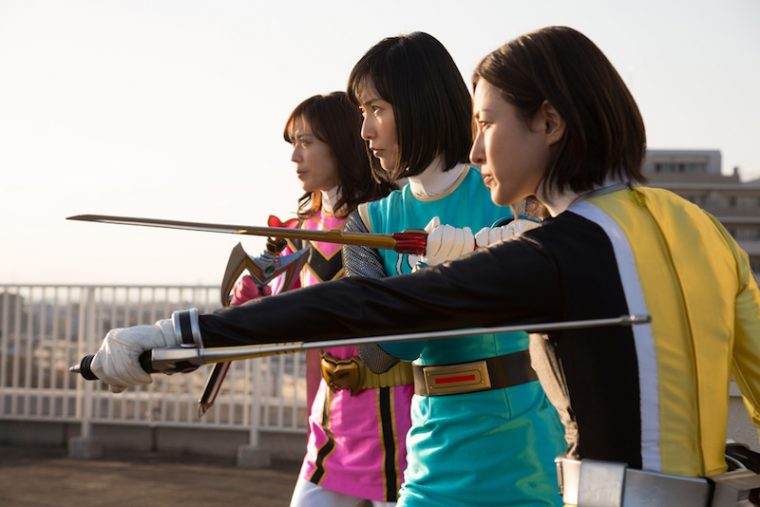 The special, to be released via by the Toei Tokusatsu Fanclub, is scheduled for May 13th, Mother’s Day in Japan. Listen, Saban, if you’re looking for an idea to steal…

Also, here’s the trailer, courtesy of a fan on Twitter:

here's the trailer if you want: https://t.co/cxq6jeNaQa