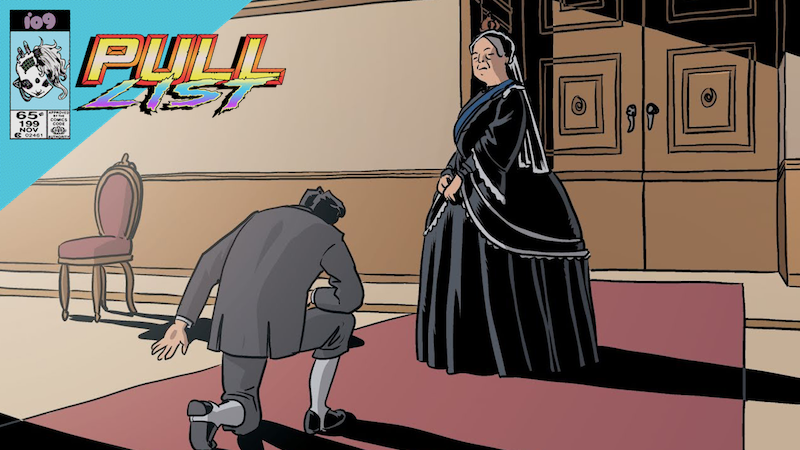 Our perceptions of the ways things are in the real world often make it difficult to buy into the premises of comics set in worlds that, while like ours, are distinctly different.

When you think of words like "occultist" or "space explorers," you don't immediately associate them with the Queen of England or working class laborers, but that's what this week's best new comics both want you to do. 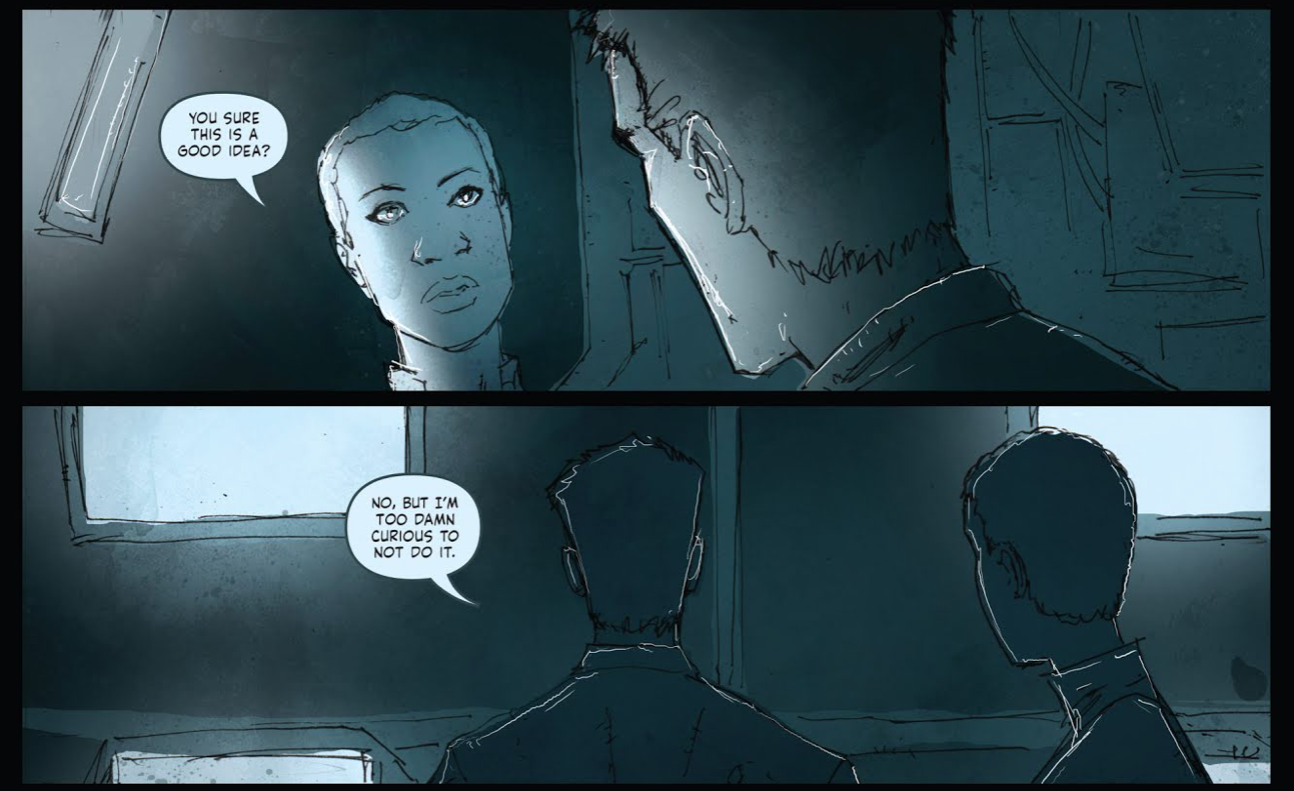 Crew members of the Delta 13 contemplating what they're about to do in response to the mysterious asteroid.

If you're a fan of movies like 2001: A Space Odyssey and Prometheus, then you'll feel right at home in the pages of IDW's Delta 13, a comic about a group of working class space explorers who want nothing more than to get back to their lives planetside.

Little is revealed about the character's lives in the very first issue aside from their last names, as well as the fact that they spend the bulk of their lives moving through space in the eerie darkness of their ship, bathed only in the dim glow of their on-board computers.

In the world of Delta 13, space travel is less of a luxurious perk of the crew's job and more of a boring, depressing, necessary evil in order to make ends meet. Much to the crew's relief, they're nearly done with their latest assignment and preparing to head back when their navigation systems suddenly pick up a gargantuan asteroid that doesn't appear on any of their star maps.

They know better than to mess around and actively try to get sucked into whatever mysteries the asteroid may contain, but an impending collision course with it leaves them no choice but to fly into the labyrinth of huge tunnels that crisscross throughout the rock.

What the crew discovers inside the asteroid isn't what will initially leave you feeling unsettled about Delta 13 — the book's overall atmosphere of thick, foreboding silence and darkness handles that. This first issue is all about tone; it does an effective job at setting the stage for a horrifying story. (Steve Niles, Nat Jones, IDW) 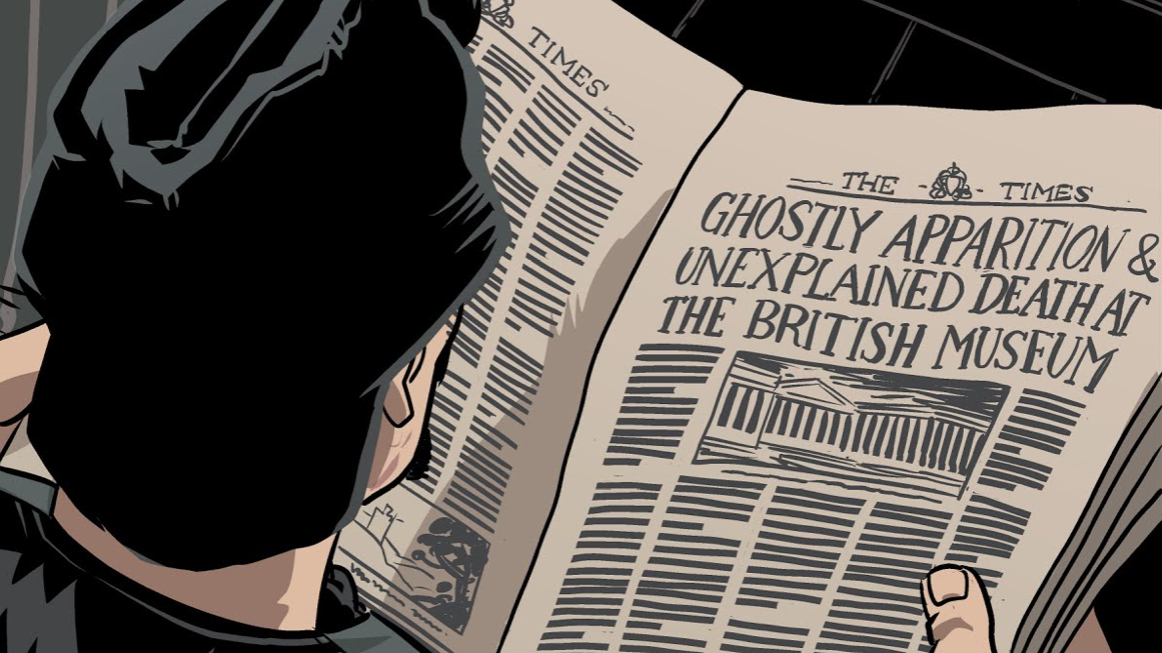 Sir Edward Grey learning of the latest paranormal activity going on in London.

Witchfinder: The Gates of Heaven

Though the roles of England's modern monarchs are largely ceremonial at this point, the royals serve the important (if dated) function of acting as a kind of public symbol of the country's strength. England's monarchs are responsible for reminding their subjects of their nation's resilience in times of need and Witchfinder: The Gates of Heaven, the queen finds herself tasked with handling the ever-growing threat of the supernatural.

Having survived multiple attempts on her life and the country's political system by all manner of witches and demons, Queen Victoria's no stranger to tangling with adversaries from beyond the veil. But because she's the queen, there's only so much that she can do herself to fight without risking exposing the existence of the supernatural to her people, something that would surely plunge the country into chaos.

So, Queen Victoria does what queens do best - she delegates her paranormal duties to someone with the knowledge and skill set necessary to handle the latest batch of ghost sightings that are beginning to send murmurs through the public.

When specters across England begin manifesting in order to steal valuable, potentially magical items from their storage facilities, the Queen calls on Edward Grey, a knighted occult investigator, to take on the case. Like the queen, Edward's more than comfortable slipping into the shadows to uncover things that go bump in the night.

But as he begins to delve into the string of mysterious thefts, he soon realises that for all of his talents, he's barely begun to fully understand just how vast and wild the world of magic truly is. (Mike Mignola, Chris Roberson, D'Israeli, Dark Horse Comics)