Would You Want An AI Assistant For Gaming? 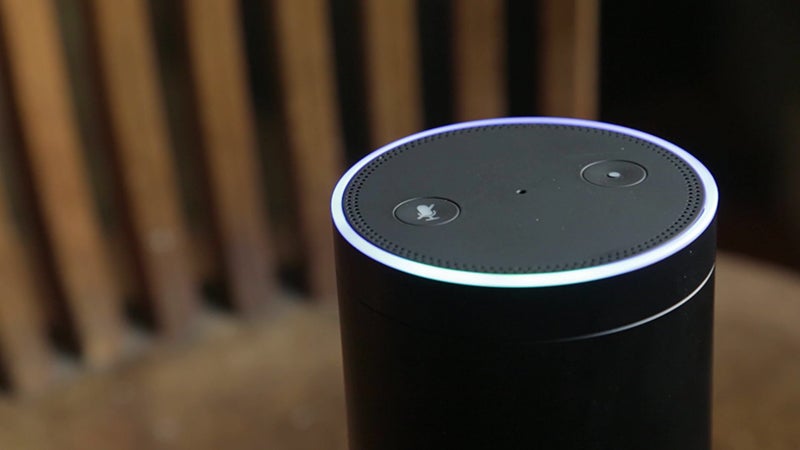 AI assistants are popping up everywhere, and bit by bit they’re starting to interface with gaming. Just the other month, Amazon started a beta that would let Alexa remind you of how shitty your Call of Duty kill-death ratio was.

But how much would people want an AI assistant for gaming?

You’ve always been able to use voice controls to some degree with the Xbox, for those who shelled out on the Kinect or the original iterations of the Xbox One. The PS4 supports voice commands too, either through a headset or the PlayStation camera, although for the most part it’s limited to simple controls that you can probably do faster with button presses.

But we’re not that far away from a world where Alexa/Google Assistant functionality is built into consoles, and potentially the PC market as well. Developers are already using AI assistants in their back end: Ubisoft announced Commit Assistant at their dev conference earlier this year, which helps predict when coders are about to create a bug before it happens.

But say this gets rolled out to your PS4 or Xbox One X. Say Alexa starts interfacing not just with one particular game, like Call of Duty, but with the PlayStation Store directly. Or you can attach it to your Steam account and it can scrape your game library, posted reviews and play time, allowing you to ask for personalised recommendations and information about what games are coming out next week that are similar to games in your library.

Would you use it? Or is the AI Assistant experience not good enough, or would the concerns around privacy be a step too far before you adopted an AI helper for video games?