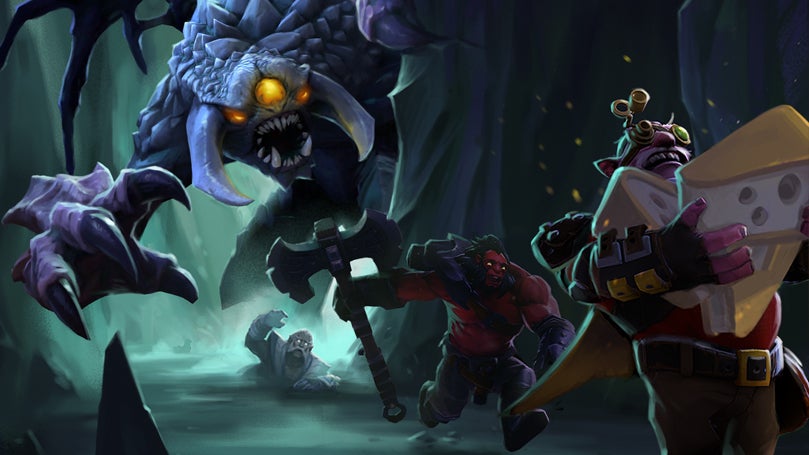 The North American open qualifiers for the 2018 Dota 2 International were off to the races yesterday, with dozens of games being played to determine who would take a regional spot. And then along came a patch containing Dota 2's new battle royale mode, and everything fell apart.

A Dota 2 patch pushed yesterday included the game's anticipated Underhollow mode, and while it's unclear whether it was the sudden influx of players or something breaking within Dota itself, the currently ongoing North American open qualifiers for The International 2018 had to be put on hold.

Players were unable to connect or play matches, and within a few hours, tournament organiser FaceIt announced it would have to replay the entirety of the open qualifier due to how many games and outcomes were affected.

The Underhollow is a new game mode that combines elements of Smash TV, PlayerUnknown's Battlegrounds and roguelikes into a Dota royale (with cheese) concoction. It's part of the buy-to-play Battle Pass for this year's International and has been hotly anticipated, so it stands to reason that when the game mode went live, a significant number of folks would log on to play it.

Combine this with the tendency of patches in any game to have unintended side effects that might need some on-the-fly tweaking, and you have a recipe for potential disaster.

The event this patch ended up interrupting was the North American open qualifiers for The International. Dota's multi-million dollar tournament is made up of 16 teams, eight of whom have already been invited based on their achievements in the pro circuit.

The other eight earn their spot through regional qualifiers, which have their own direct invites of teams who still qualified through pro circuit rules but didn't have enough points to make the direct invite cut.

And to fill out the regional qualifiers, there is the open qualifiers: A gauntlet of Dota hell where anyone can sign up and play, reserved for game night buddies, commentators, average Joes and Janes, and any team that broke the Dota pro circuit's bylaws by doing something like switching players outside of the roster lock period. 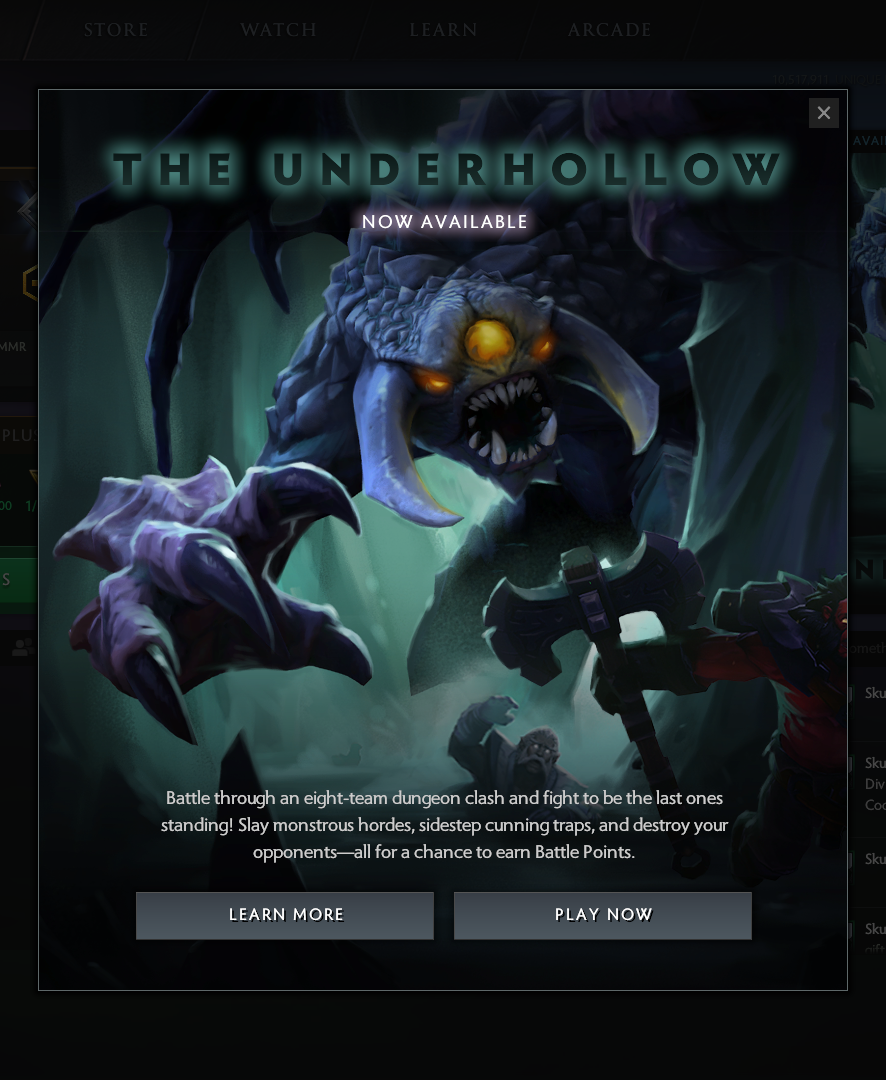 When the patch went live, it was in the dead middle of the first set of open qualifiers, and all of Dota 2 went to shit. Players were reporting being unable to match with games, the game coordinator (Dota's matchmaking service) kept failing to connect, and for some - myself included - the actual Play Dota button simply disappeared.

This would understandably affect an ongoing qualifier, where random hiccups in the game coordinator could lead to teams not being able to connect and receiving an auto-DQ, or having players booted from matches mid-game. Several players reported issues with wins not being recorded properly by FaceIt, the tournament organiser on behalf of Valve. Soon Milos "Mikey" Nedeljkovic had to release a statement.

The new Dota2 patch that was just released took down the GC and it broke our system mid- NA open qualifier. Since a lot of teams got forced out in the first round, we decided to replay the qualifier tomorrow.

The entire open qualifier, from the starting round, is to be replayed. As Nedeljkovic wrote in a post on the Dota 2 subreddit:

Since a lot of teams suffered in 1st round because of this and lost their opportunity to play, we decided to move the NA open qualifiers for tomorrow where everyone will be able to signup again and play again from the 1st round. Sorry for the situation everyone, but this was completely out of our control :/.

This understandably sucks for everyone involved. The players have to repeat a gruelling number of games, ones that many had likely set aside time for since it's an open qualifier and a good few of these folks likely have day jobs and other responsibilities. It sucks for FaceIt, having to reorganise and re-run a bunch of games. And it sucks for the content producers, streamers and spectators, who all had to ditch the normal 24-hour glut of qualifier content due to the game coordinator crash.

All of this is to say, how was this not something Valve anticipated? Patches being wonky is really not unheard of in any game, and the dates for the qualifiers were known for a while because Valve were the ones who set them.

Yes, Friday is Dota patch day, but considering Valve has made the exception once already after a patch messed with a tournament, they would be able to delay the release of its big battle royale until a time where teams weren't playing qualifier games crucial to their careers.