This Week In The Business: Truth In Advertising 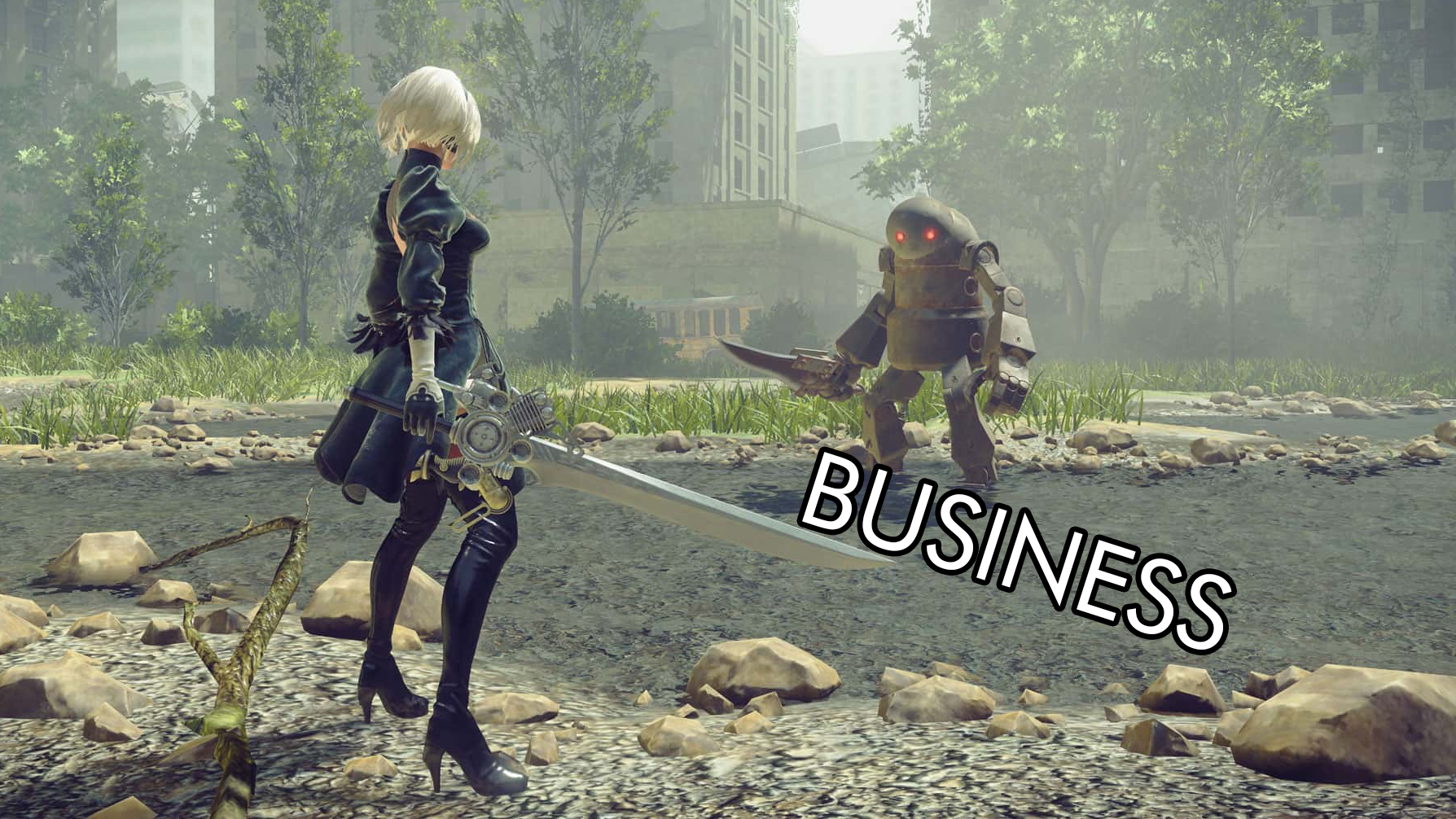 "We have had over two million unique visitors to this stream to watch, I don't know what, nothing." — Bethesda Game Studios' Todd Howard describes the company's 24-hour live stream of a Vault Boy statue and a TV with a "Please Stand By" graphic on it leading up to the teaser reveal of Fallout 76.

QUOTE | "We continue to have a number of highly-trained customer support agents, plus community ambassadors, available to help customers with their needs." — A Microsoft representative responds to a report that the company laid off about a dozen Xbox support staff and replaced them with volunteer "Ambassadors" the employees had trained before being fired.

STAT | Five — Number of CEOs and interim CEOs GameStop has had in 2018 so far (technically four, but only they had the same guy take over as interim CEO on two different occasions). That number is likely to grow, as this week's appointee Shane Kim is also holding the CEO title in an interim capacity.

QUOTE | "You definitely realise if you're a creator and you want to give the director all the control, if he really wants to be able to make something 100 per cent free, the only way you can do it is this way. Because there are strings attached — no matter what — if you're going to do it on somebody else's dime." — PlatinumGames co-founder Atsushi Inaba explains how working on Bayonetta, Nier: Automata, and Scalebound has driven the studio's desire to self-fund and self-publish from now on.

QUOTE | "If a game can't be played for 500 hours we probably shouldn't be publishing it — as a general rule." — Paradox Interactive VP of business development Shams Jorjani summarises the Crusader Kings and Cities: Skylines publisher's identity.

QUOTE | "The broader conversation about Steam's content policies is one that we'll be addressing soon." — A Valve representative, after explaining that the company pulled the game Active Shooter from its storefront not because it is unconscionable to sell a game that gleefully allows players to step into the shoes of a school shooter, but because the developer had already been booted from Steam before and came back under another name.

QUOTE | "I'm sure if the British get to know the mistreatment we are facing they wouldn't like it too, and would love to change for the better. In the end that is not what they are known for or wanting to be known for." — Syrian refugee and Path Out co-creator Abdullah Karam, talking about being denied a travel visa to the UK from Austria to attend Casual Connect Europe, where his game was a finalist for the Indie Prize Award.

QUOTE | "Historically speaking that hasn't been in the culture of the Chinese to test. If you look at the way Tencent or NetEase are, they are going full, day one, multi-million marketing budget. They don't really test." — Flaregames VP of marketing Mickael Bougis says Western mobile developers haven't figured out how to soft launch for the Chinese market in part because Chinese companies don't soft launch themselves.

STAT | 75 per cent — The portion of Apple's iOS App Store spending generated by video games, despite games only accounting for 31 per cent of downloads.

QUOTE | "Ted was my partner, co-founder, fellow dreamer and friend. I'll always cherish the time we spent together. RIP" — Nolan Bushnell eulogises Ted Dabny, the Atari co-founder who died last week at 81 after a battle with cancer.