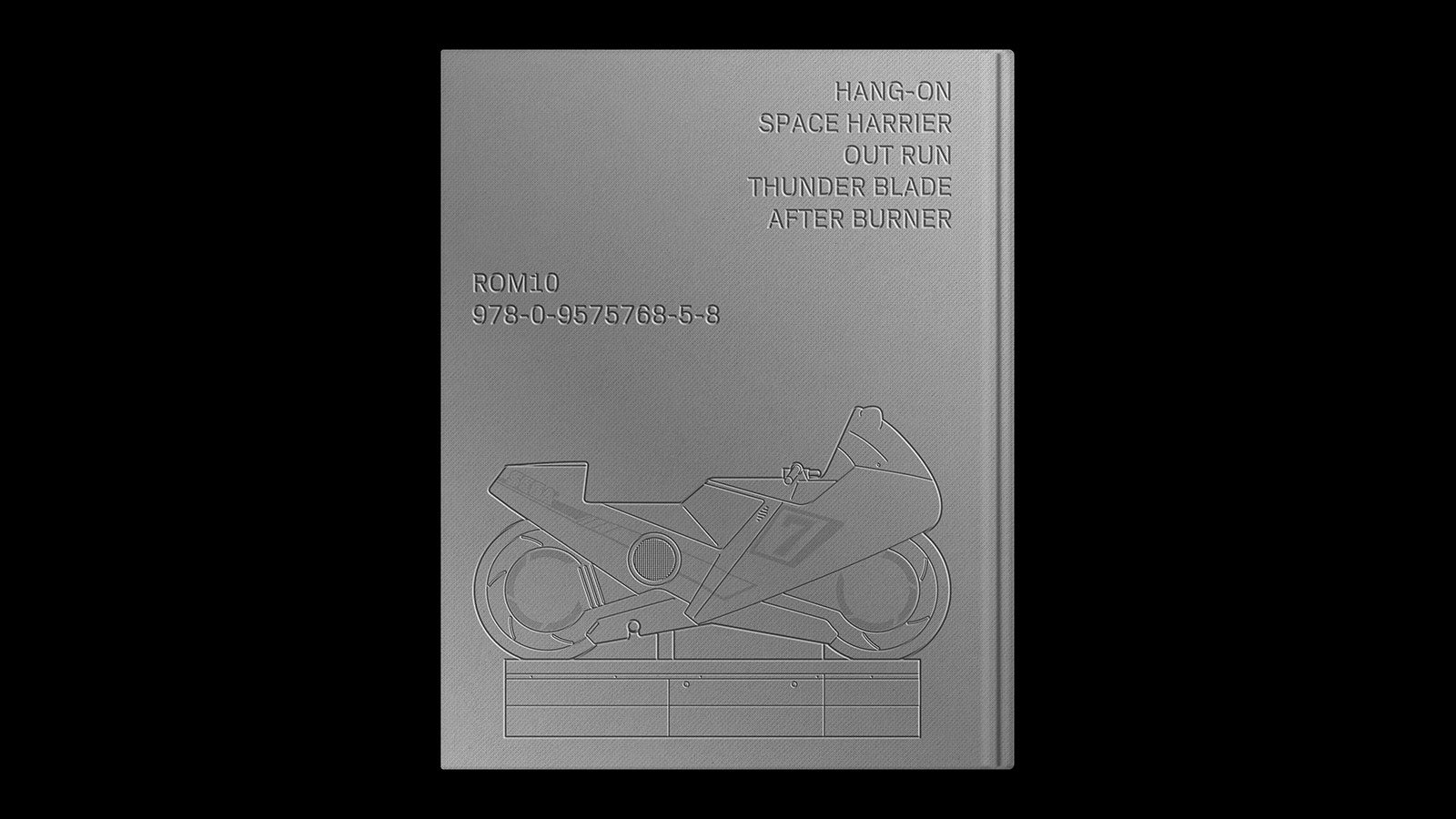 The book is called SEGA Arcade: Pop-Up History, and it’s currently taking orders on Kickstarter. The Guardian’s Keith Stuart has written it, with features on Hang-On, Space Harrier, Thunder Blade, After Burner and Out Run.

Each game features a write-up on its importance and history, but is also accompanied by schematics, illustrations and the aforementioned cardboard pop-up model.

Prices start at £35 ($62), as all the early bird rewards have already been snapped up. I have a few of their books and they are excellent, so hopefully this one continues the trend. 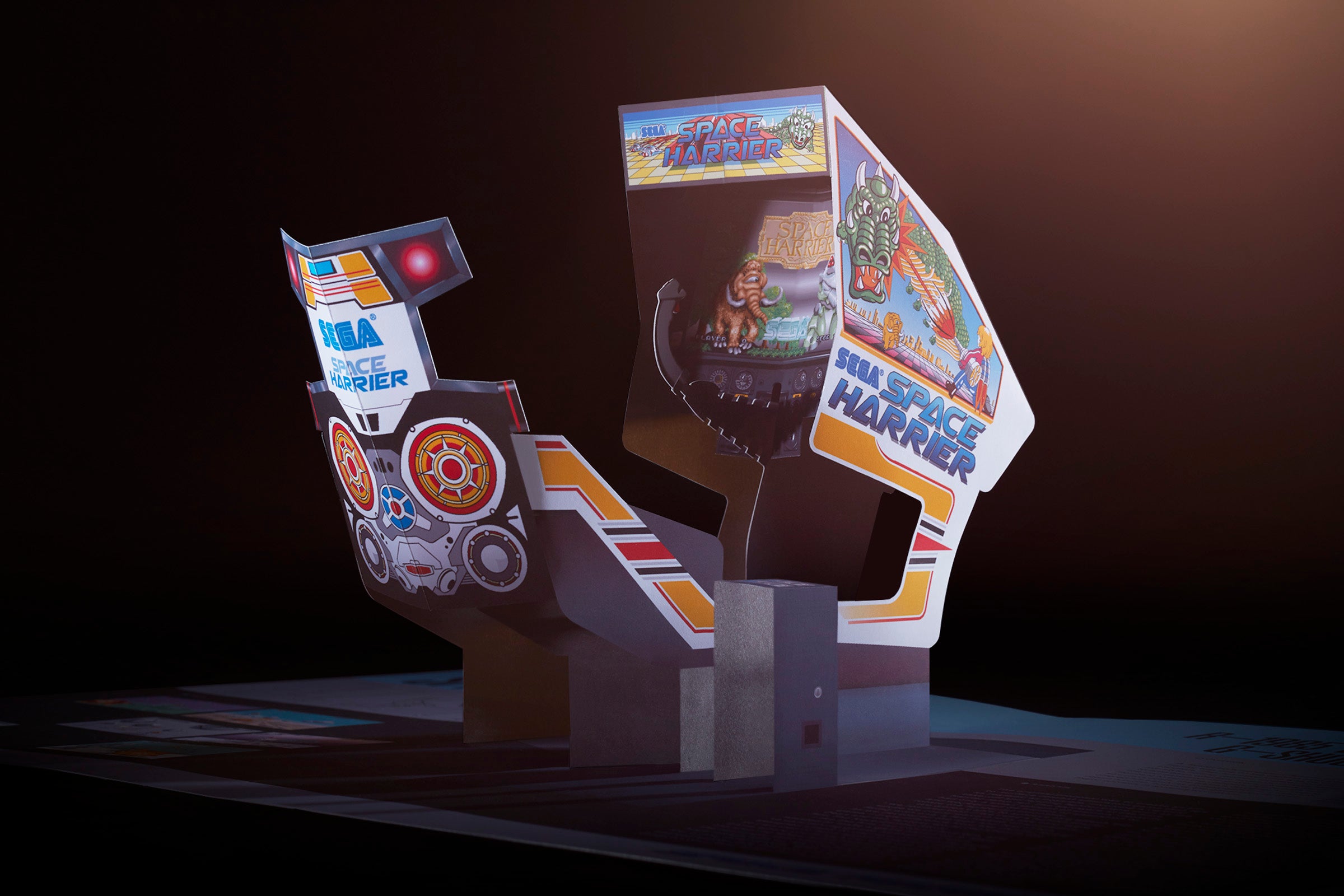