After a week and a half of leisurely quest grinding, my diminutive Warlock has reached World of Warcraft’s new level cap of 120. Now it’s time to explore dungeons, hunt for treasure, and power up my equipment. Or I could just wait for the next expansion to come along and render all that extra effort moot.

An expansion pack drops and players scramble to complete content, hit the level cap, and power up their characters. A couple of years later a new expansion drops, changing game mechanics and introducing powerful new equipment that makes the gear players spent the previous months raiding for look like children’s toys.

I could stop playing my Warlock right now, having just hit the level cap, and she’d be fully prepared for when the next expansion rolls around.

But World of Warcraft is a social game. It isn’t all about amassing gear and becoming the most powerful character on your server, though many players like to focus on such things. It’s about getting together with people and taking on challenges. It’s about grouping up with strangers for a team treasure hunt or gathering your guild members for a mythic dungeon.

Sure, ultimately none of the virtual weapons and armour matter. It’s the folks wielding and wearing them.

And so I continue on. Achieving level 120 unlocked a number of new dungeons for me to explore with friends. I can now challenge higher level Island Expeditions (treasure hunts), though I need to gather gear so I can meet the item level requirements. Luckily I’ve also unlocked Battle for Azeroth’s version of the Legion expansion’s world quests, filling my map with opportunities to gather gold, gadgets and gear. 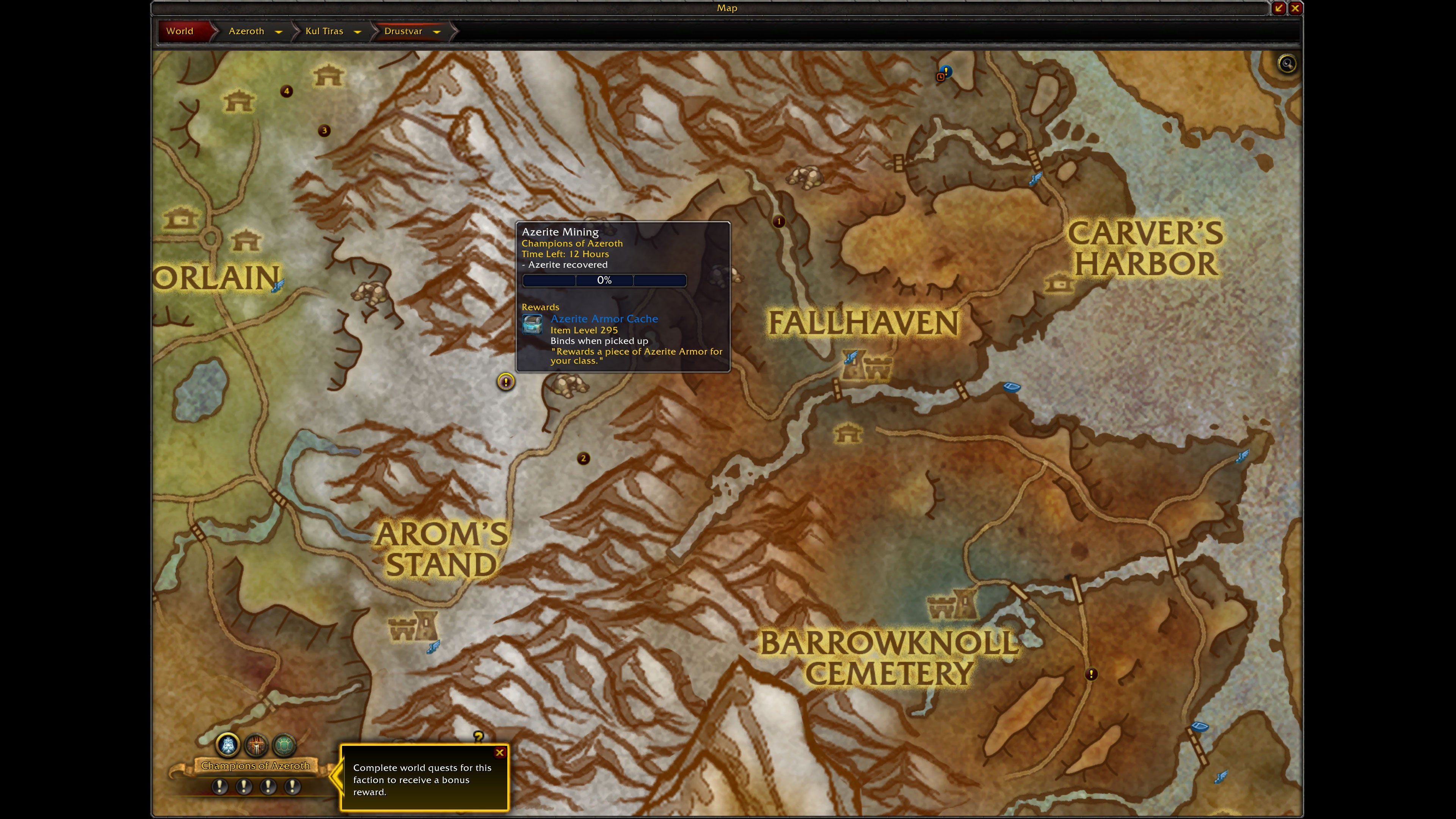 All sorts of stuff can be found on the map once you’ve capped.

As with all World of Warcraft expansions, launch is only the beginning. Blizzard has new dungeons, new allied races and special events planned for Battle for Azeroth in the coming months. I’m expecting cities to fall as the war between the Alliance and Horde escalates.

And while I know I declared my Alliance ties prior to the expansion’s launch, I still have a free 110 boost that could go towards creating a Horde character. 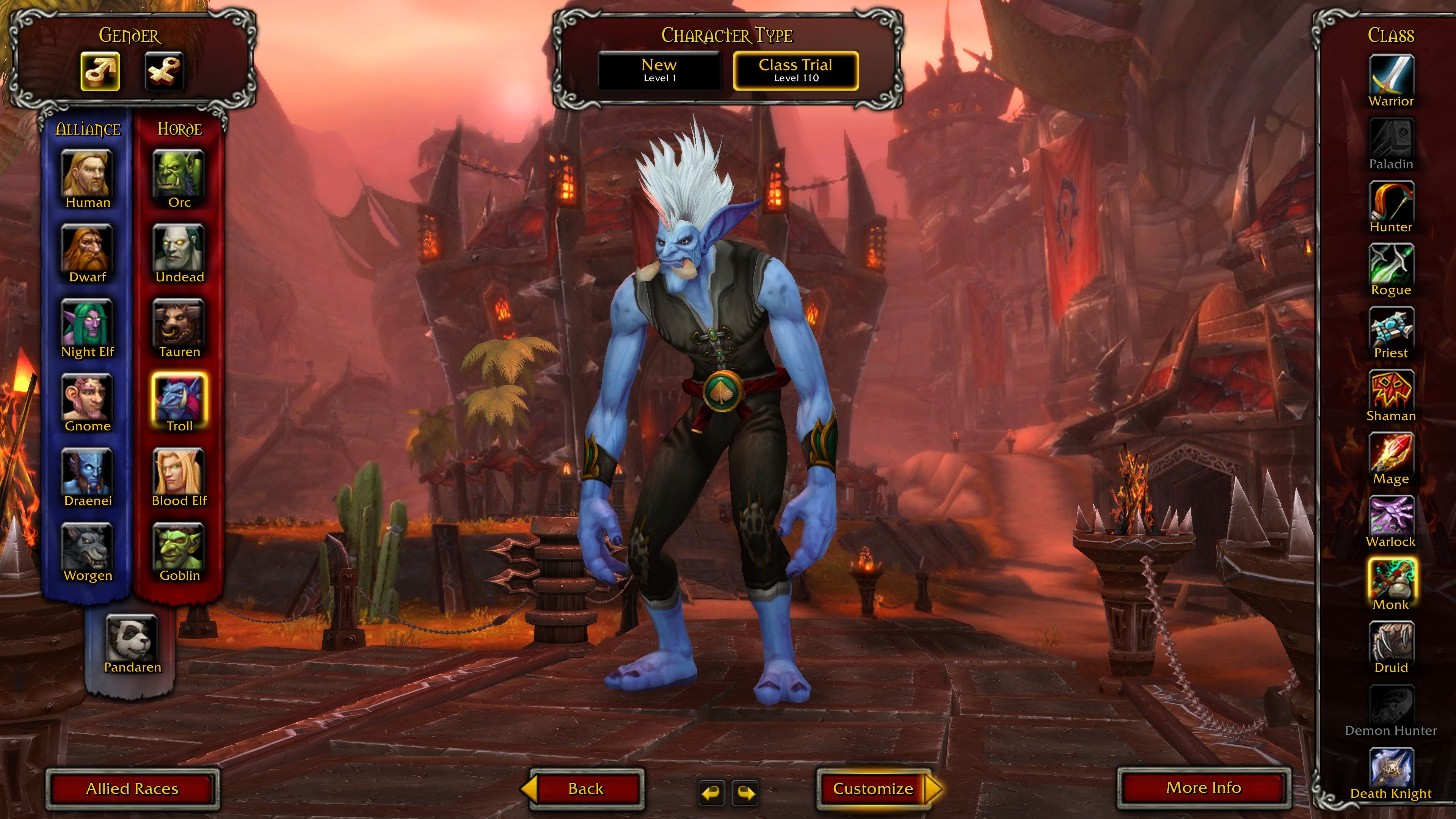 Ugh, I feel so dirty.

Keep an eye out for more from Battle for Azeroth, including a full review in the near future.