It’s been years since I gave a damn which World of Warcraft faction I was playing. Horde? Alliance? Whichever. But now, as the Battle for Azeroth expansion rapidly approaches and substantial chunks of the world are getting set on fire and plagued beyond habitation, it’s time I took a stand.

Now that we’ve gotten over all the banding together to save the world from demon invasion, it’s time for the Horde and Alliance to get back to the business that started all of these shenanigans — crafting war. Battle for Azeroth, with its dramatic and polarising pre-launch events, is already ramping up the tension between opposing factions.

The World Tree burning, the Siege of Lordaeron, Alliance hero Jaina Proudmore’s triumphant musical number (see below) — these events are inspiring an exquisite level of antagonism.

Blizzard’s promised a grand revival of hostilities before. World of Warcraft‘s fourth expansion, Mists of Pandaria, started off with a ton of Horde/Alliance violence but soon devolved into a race to see which side’s blood lust could screw up the pristine panda lands the fastest.

There’s an underlying “war is bad” tone to Pandaria that doesn’t quite feel right in a game called Warcraft.

But so far the events leading up to Monday’s Battle for Azeroth launch feel like war. No, that’s not good enough. WAR in all caps. Cities are burning, even if they are cities I’d not visited on my gnome Warlock. Thousands of Alliance citizens have been slaughtered, even if they are night elves.

Why, during the burning of the World Tree quest line, my character was ruthlessly murdered by Horde forces. 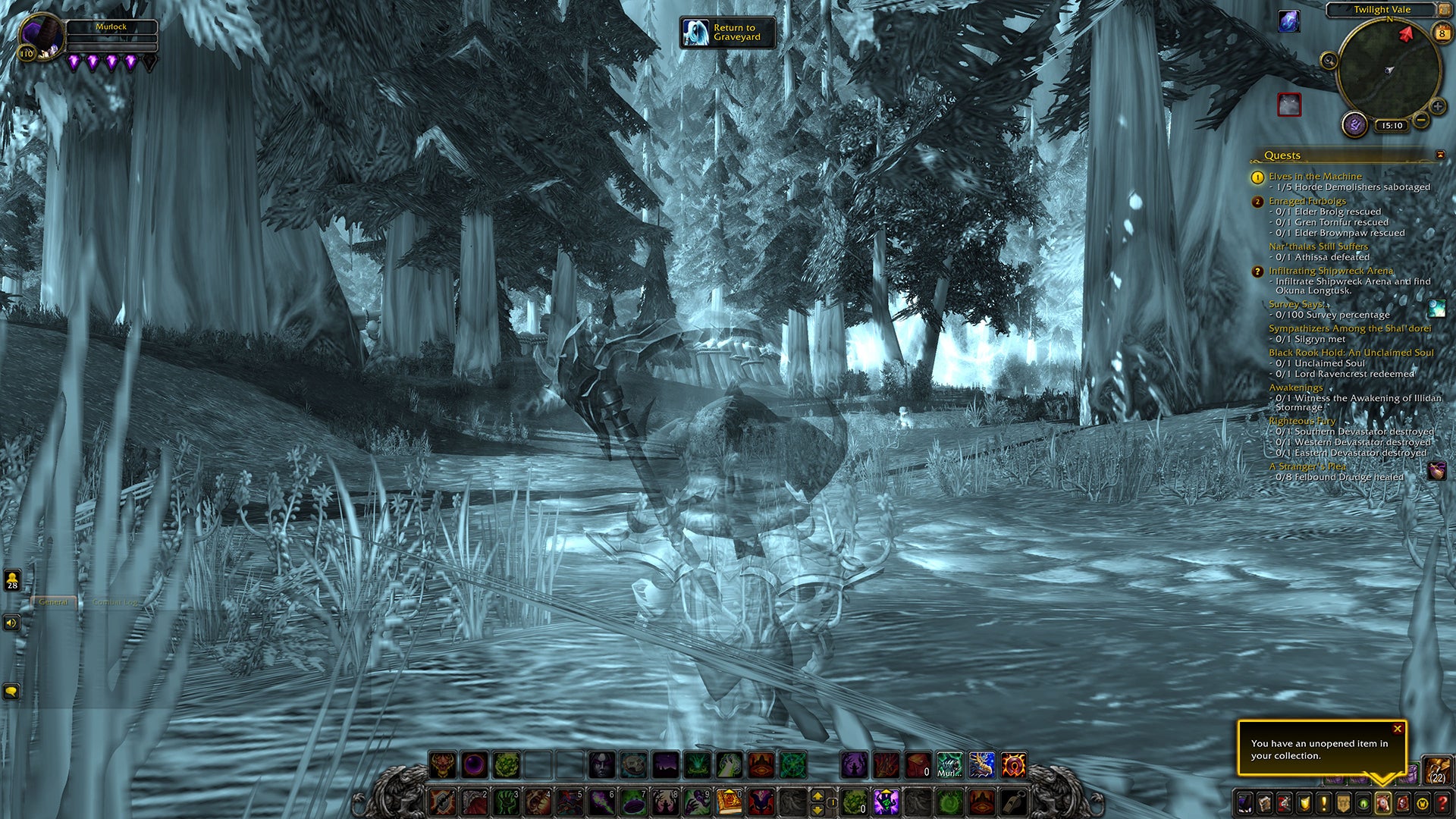 I temporarily forgot how to Warlock.

Normally what I would do when World of Warcraft presented a dramatic quest line from both the Horde and Alliance perspective is go through both to get the whole picture. That’s been the main reason for me to swap factions since Horde got Paladins and Alliance got Shamans back in 2007’s The Burning Crusade. I figured by playing both factions and experiencing all the quests, I’d get the most out of the game.

But Battle for Azeroth feels different. Now that I’ve gone through the Alliance side of the story, I have no desire to see how events played out for the Horde. Warchief Sylvanas Windrunner attempted to kill hope. Why? Because someone told her she couldn’t.

Sure, there are extenuating circumstances and she may have had her soul ripped out by an Alliance icon at some point, but that’s no excuse. 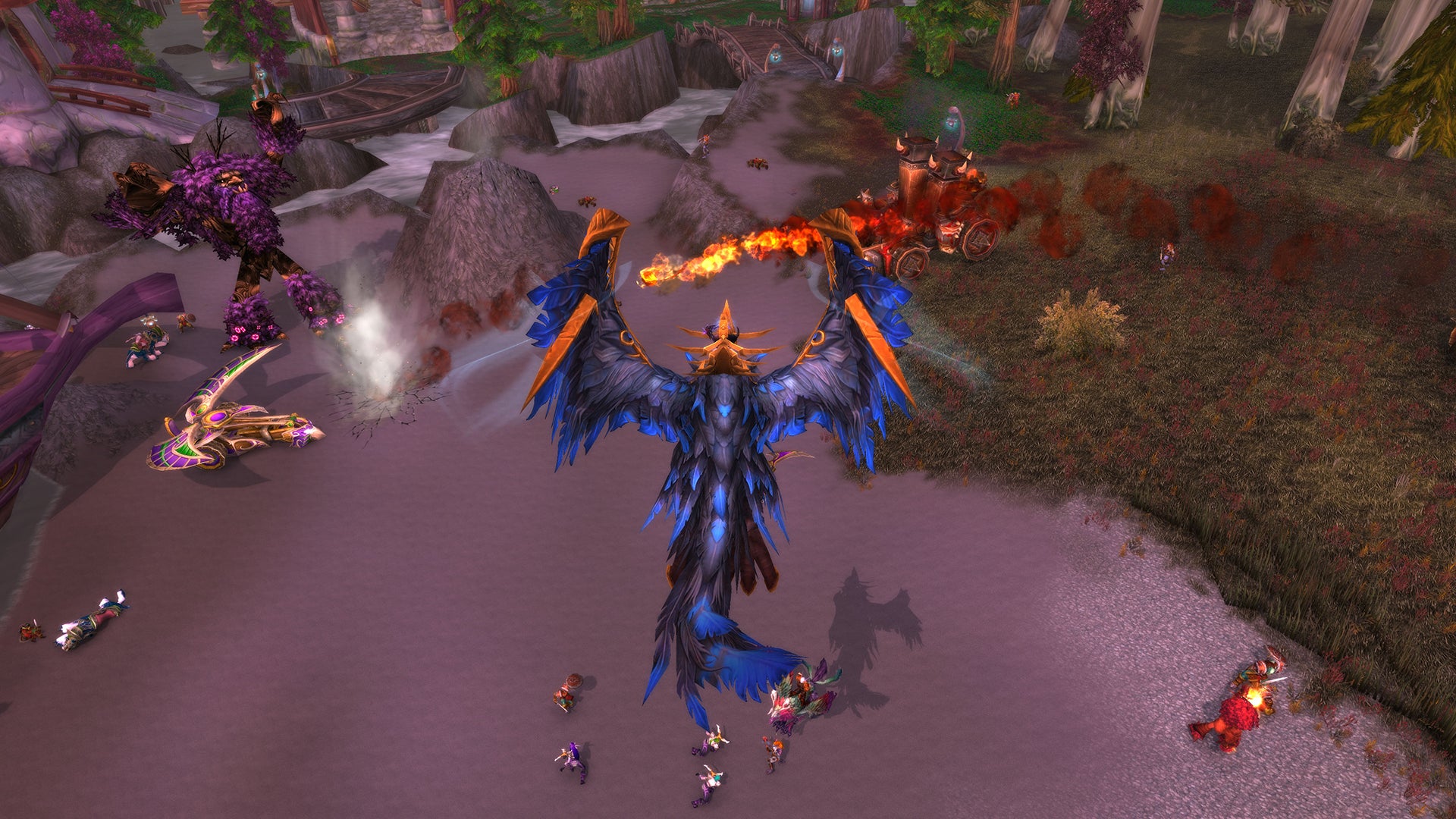 No, I side with the Alliance, home of the brave little gnomes and a whole bunch of knees (gnomes are short, yo). I will play Battle for Azeroth exclusively as Alliance. My review and progress logs will be from an Alliance point of view.

This is by no means a condemnation of Horde players or the bad choices they make. Everyone is entitled to their thing, be it living pure and good or taking off your shoulder armour in order to appear pure and good. To each their own. 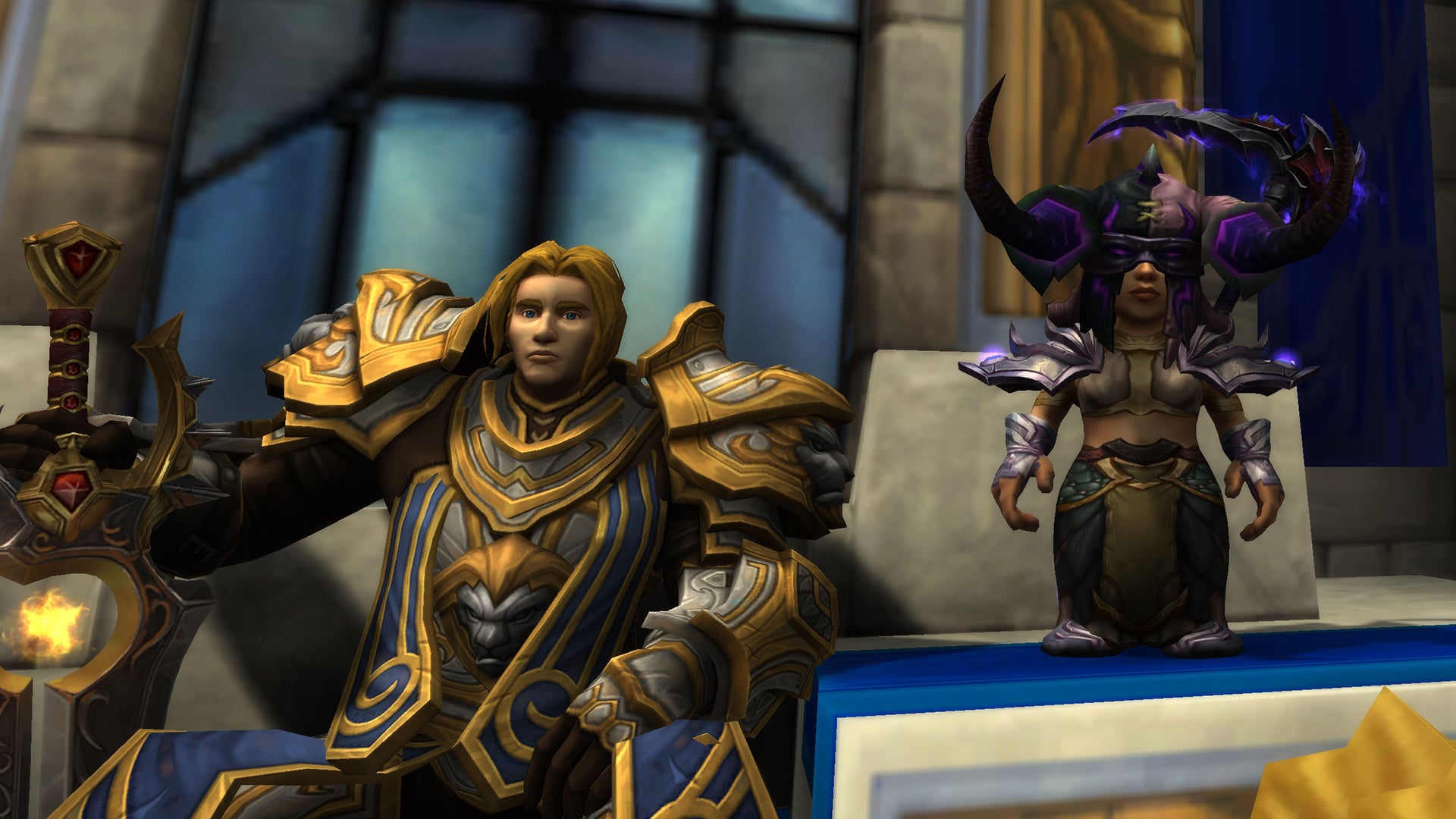