Devil May Cry 5 Won’t Have Ray Tracing On Xbox Series...

Frosty The Snowman Is Probably A Lich

In a thread on the Dungeons & Dragons Reddit forum, user KiddBlack floated an idea: What if Frosty the Snowman is actually a lich? What if that joyful fella is actually an undead wizard of immense power. We investigate.

KiddBlack’s initial diagnosis of the relationship between Frosty and lichdom is compelling:

The “old top hat” is a phylactery, when placed upon a suitable snow body allows the lich spirit Frosty to possess his frozen host. He charmed the children to be his thralls, and seeking to sow as much chaos before his finite time expires, he torments the people of the village with his vile Broomstick Staff.

“Thumpty thump thump” is the sounds of bodies hitting the ground as their life forces are drained into the aforementioned phylactery, fuelling another chance at winter destruction before the seasons change anew. Thanks for coming to my TedTalk.

Crucially, this is a close reading of the song “Frosty the Snowman,” of which the children’s cartoon is merely one adaptation.

What is generally understood to be a cheerful tale about a snowman, the children who love him, and his (timely) death can obviously be interpreted as the machinations of a soul trapped in a phylactery that spreads ill-will and sadness throughout the land before, sated with the souls of the vanquished, he retreats back into his phylactery. 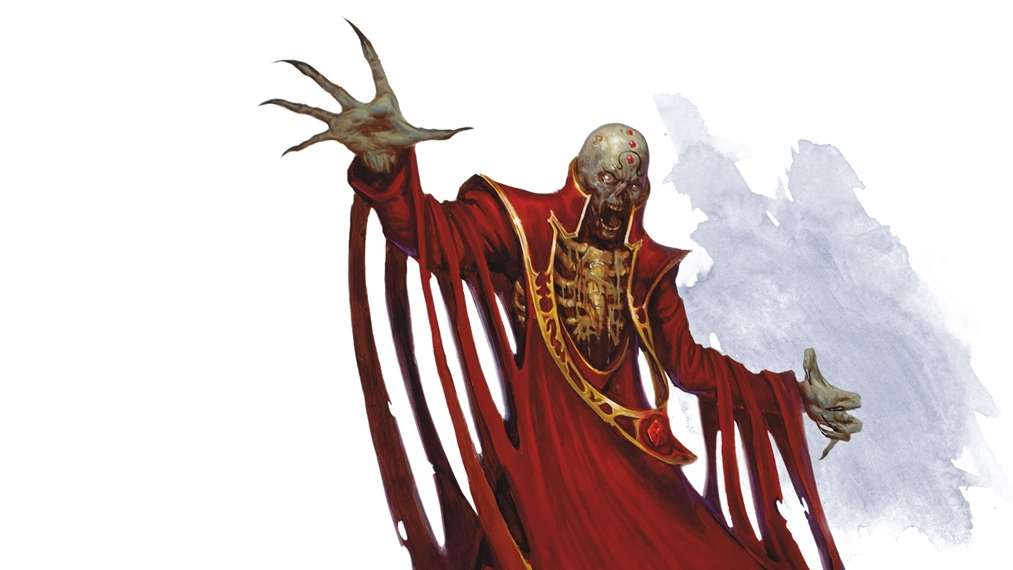 When we talk about liches here, we’re specifically speaking of the Dungeons & Dragons creatures that are bound up in complex histories and mysteries of magic and evil. In the Monster Manual for the 5th edition of D&D, they are described as “the remains of great wizards who embrace undeath as a way of preserving themselves.” “Scheming and insane,” the book continues, “they hunger for long-forgotten knowledge and the most terrible secrets.”

Of course, turning into a lich is hard work. It takes a high-level magic user and a lot of complicated components, the most important of which is the phylactery. Common undead like skeletons or zombies might be mere bones, rags, and flesh animated by dark energies. Liches are much more complicated. They are able to retain the knowledge that they had in life because they manage to trap their own soul in a phylactery.

As the Monster Manual explains:

A phylactery is traditionally an amulet in the shape of a small box, but it can take the form of any item possessing an interior space into which arcane sigils of naming, binding, immortality, and dark magic are scribed in silver.

This description of what a phylactery could be makes KiddBlack’s argument about Frosty’s hat pretty compelling. Of course you could put some dark magical scribblings into a top hat. In fact, if more liches thought of it, I am positive that they would have top hats. 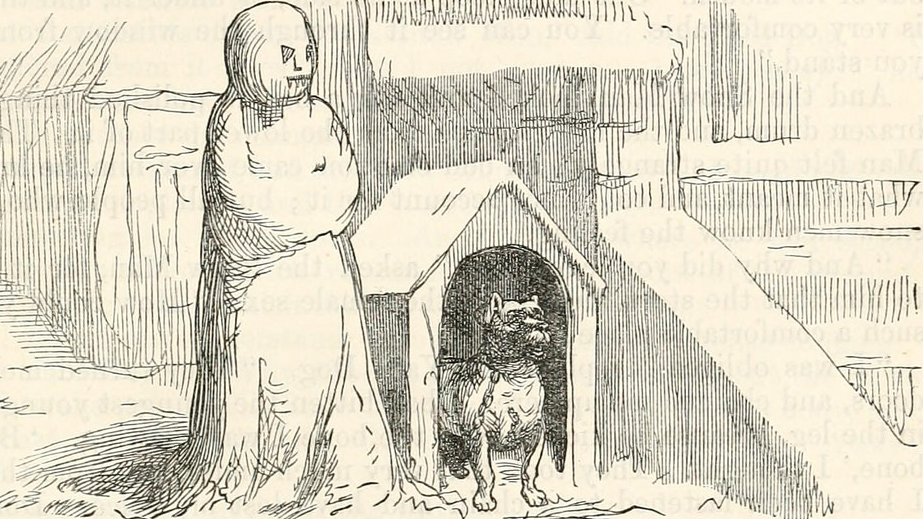 The real-world history of the snowman also seems to be full of strife and panic. Rebecca Burgan, writing for Atlas Obscura in 2014, reads through Bob Eckstein’s The History of the Snowman and highlights how often these creatures appear historically as both political scapegoats and things to create when times are tough.

Snowmen show up when things are bad. The story is that, basically, we create snowmen when we’re feeling bad about society. What if we read that causality backwards? What it the snowmen bring the tough times with them?

As a Dungeon Master and someone who covers Dungeons & Dragons professionally, I have to weigh in and say that, yes, I think Frosty the Snowman is likely a lich.

In the Reddit thread, the argument has been compelling enough that user Murkige mocked up a sample Frosty The Lich monster stat sheet. There has also been some interesting worldbuilding and concept creation that shows off some of the best instincts of Dungeons and Dragons players, and KiddBlack has even proposed a story hook that might bring another holiday personality into the fold:

Consider his arch rival, the Saint of Klaus, leader of the Holy Order of Giving as the hook for the quest to stop the serendipitous sullying of seasons.