Patch 7.20 dropped this morning, a day after Fortnite development studio Epic announced that it would let players re-deploy their gliders, a contentious feature that was removed from the game in November. It turns out gliders weren’t the patch’s biggest deals. There were some big surprises.

One of these is a mysterious ice orb that’s appeared over Polar Peak. If you get close to the orb, your screen ices over and turns white. It’s unclear what the orb will do, but players are already comparing the orb to Kevin, last season’s cube (including, of course, debating what to name it). What happens when you get too close to the orb

The other mysterious addition is a mound of ice on an island across from Happy Hamlet. The mound had a health bar. It started with roughly five billion health points and quickly ticked down. Attacking it dealt 50 damage. Players speculated that the mound would take days to fully melt, but they seemed to have taken matters into their own hands. When I went to explore the mound this afternoon it was gone, replaced by an impenetrable bunker. 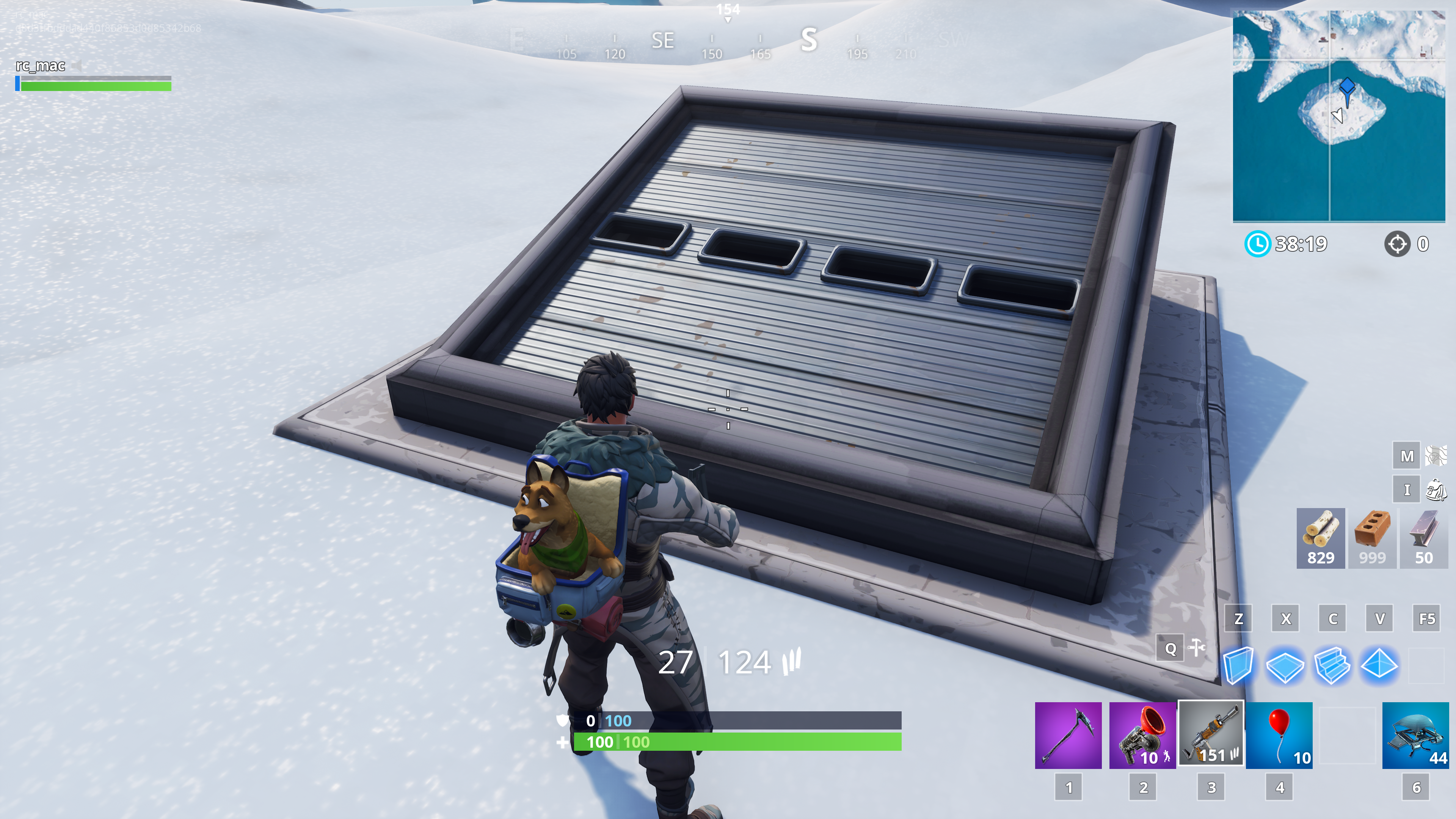 Aw, I wanted to see the mound…

It’s hard to say what this all means. Fortnite previously introduced a bunker in Wailing Woods that fascinated players who couldn’t enter it and which eventually led to a series of rifts. It’s possible this new bunker will do the same. Dataminers have suggested the orb will be tied to an in-game ice storm, and some players speculate that it will wreak similar destruction as the cube or introduce enemies like the previous cube-related Fortnitemares event. It’s likely we’ll see more as Season 7 progresses or when Season 8 starts at the end of February.