Survey Of 4,000 Game Developers Says Half Of Them Want To Unionize

In a survey of nearly 4,000 game developers published today by the Game Developers Conference, half of developers surveyed said they thought game industry workers should unionize.

Unionization has been a hot topic among game developers over the last few years, as anecdotes of 100-hour work weeks and $39 million CEO salaries circulate among game workers.

The idea that unions could insulate game developers from stunning, no-warning layoffs—sometimes without severance—or nine-month-long crunch sprints continues to be popular, although this is the first time the GDC has asked about it in a survey.

Advocacy group Game Workers Unite was active at last year’s GDC and, in the intervening months, has been working to spread information about unionization and dispel misconceptions, which perhaps helped inform the GDC’s polling question.

The numbers are similar to a 2014 Independent Game Developers Association survey in which half of 2,200 polled respondents were in favour of an industry-wide union—up from 35 per cent in 2009. Although the GDC’s survey, first reported by GamesIndustry.biz, reflected significant enthusiasm for unionization, the reality of forming a union appears intimidating to the game developers surveyed. Only 21 per cent of developers said they think games workers will, in fact, unionize, while 24 per cent said that it likely would not happen.

Some of the game developers who are pessimistic about the industry’s ability to organise feel that they are too replaceable. “There is too much supply: too many people want into the industry,” wrote one anonymous game developer in their response to the survey. “Those who unionize will be shoved out of the way as companies hire those with fewer demands.” 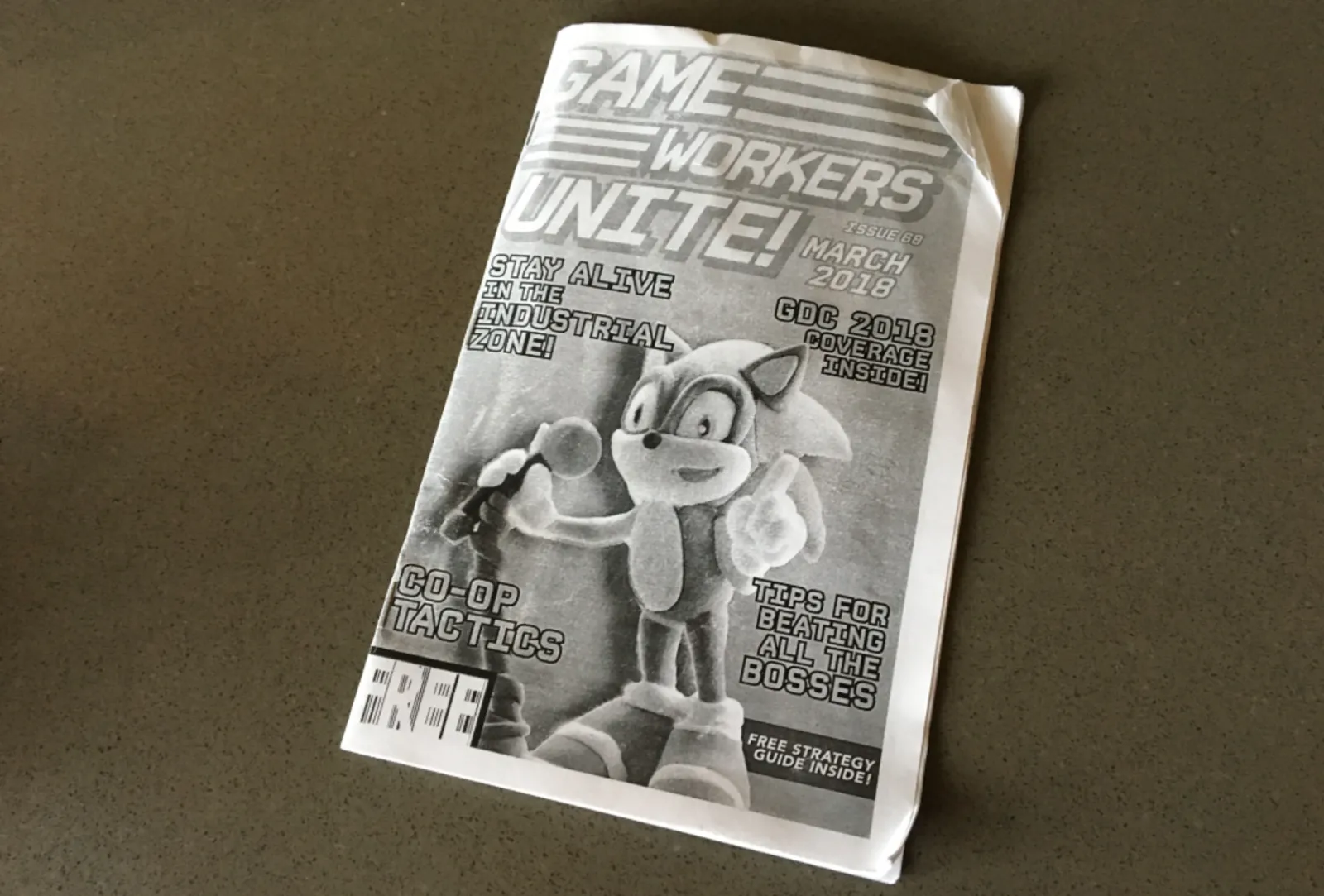 “Over the decades I’ve seen crunch turn from a ‘worst case’ part of innovating into an expected part of game development,” wrote another. “As a manager and owner, I see no pressure from studio heads or publishers in AAA to change this. When one executive can get a $20 [$AUD28] million bonus in exchange for crunching hundreds of people, shipping before the game is ready, then laying off those people, the industry is ripe for self-correction. I would welcome our employees unionizing in the current environment.”

The idea that unionizing could mitigate games employees’ concerns about poor labour conditions is not without its detractors. At GDC’s 2018 unionization roundtable titled “Union Now? Pros, Cons, and Consequences of Unionization,” the International Game Developer Association’s Executive Director Jen MacLean, who led and moderated the discussion, said that unions can’t fix all the issues game developers face.

“To assume that suddenly if you unionize, everything will be great, I don’t think that is a reasonable assumption,” she said in an interview with Kotaku at the conference. When Kotaku’s reporter pressed her on what could help games employees muster any leverage at all, MacLean said “I don’t know if there is an answer to that.”

One thing is for sure: Refusing to talk about unionization at all is the surest way to maintain the status quo, or allow the few existing labour protections that games workers do have to atrophy.