The world got a little less imaginative when beloved Marvel Comics writer, editor, and publisher Stan Lee died in November, but now World of Warcraft is doing its best to pick up some of the slack.

As part of WoW’s recent 8.1.5 public test server patch, there’s a new character roaming the Alliance stronghold of Stormwind Keep. His name is Stanley, but it doesn’t take a goblin rocket scientist to figure out that he’s a reference to Stan Lee. He’s got the hair, the mustache, and the glasses.

Most importantly, though, he periodically greets people by shouting “Excelsior!” 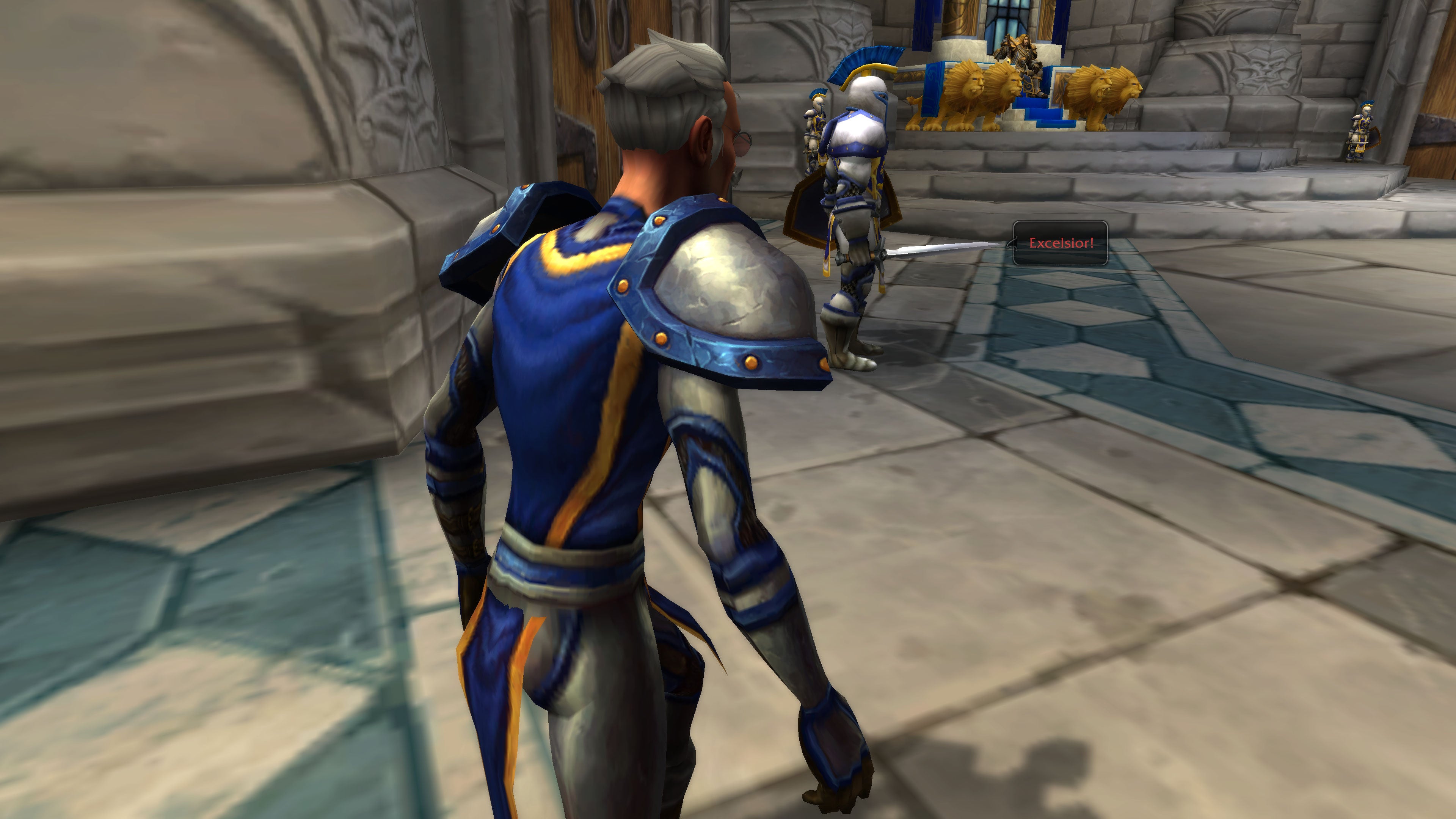 Dataminers (via Wowhead) have dug up two other Stan Lee character models in the game’s code, one of which is decked out in Horde gear, but players have yet to discover them in the game. Reached for comment by Kotaku, a Blizzard representative said that it was unlikely that the World of Warcraft team would issue an official comment.