Anthem will get a patch on February 22 to fix a number of issues both big and small that players have had with the game since it entered early access on February 15 for PC and Xbox One players with paid EA subscriptions.

Chief among the changes will be improvements to some truly soul-crushing loading times as well as problems with players getting disconnected from the game at pivotal points and then needing to repeat their progress. Other changes include making the warning and countdown timers for not being in the right mission area “more lenient.”

While it’s unclear exactly what that will mean in practice, the game currently requires you to be extremely close to the rest of your party during missions and, as other players have noted, it can get really annoying.

The update will also address some of the problems players have had with the game’s loot. Currently, there’s a bug that makes it so players don’t get loot from chests which are opened or bosses that are killed while they’re dead and waiting to be revived. It’s happened to me and I can tell you there are few things worse in Anthem than slogging through a tough mission only to not get all of the loot you were owed because you happened to die at the wrong time. BioWare is also going to change how the final bit of loot from Stronghold missions is handled. Instead of hiding it on the post-mission overview screen, which can be tedious to get through, it will fall out of the final boss’s body when it’s killed, as nature intended.

This is being called a “day one” update, and while its true that most people won’t start playing Anthem until its retail launch, it’s also true that lots of people have already started playing the game thanks to EA’s ongoing commitment to staggered release dates.

So far, this “early access” period for paid subscribers to EA Access and Origin Premier has also served as an additional mini-beta for the game, further diluting what it means for a game to get released. Some game sites have even already posted their reviews of Anthem.

(We’re waiting a bit longer before we fully evaluate the game, though.)

BioWare already pushed out a small update over the weekend to try and address one of the game’s more tedious sequences. It requires checking off a number of arbitrary achievements in order to unlock secret tombs.

Rather than only track those achievements once the mission for them opens up, the game will now track them starting when the player hits level three, making it more likely that they’ll have already met a number of the requirements by the time they get to that point in the story. 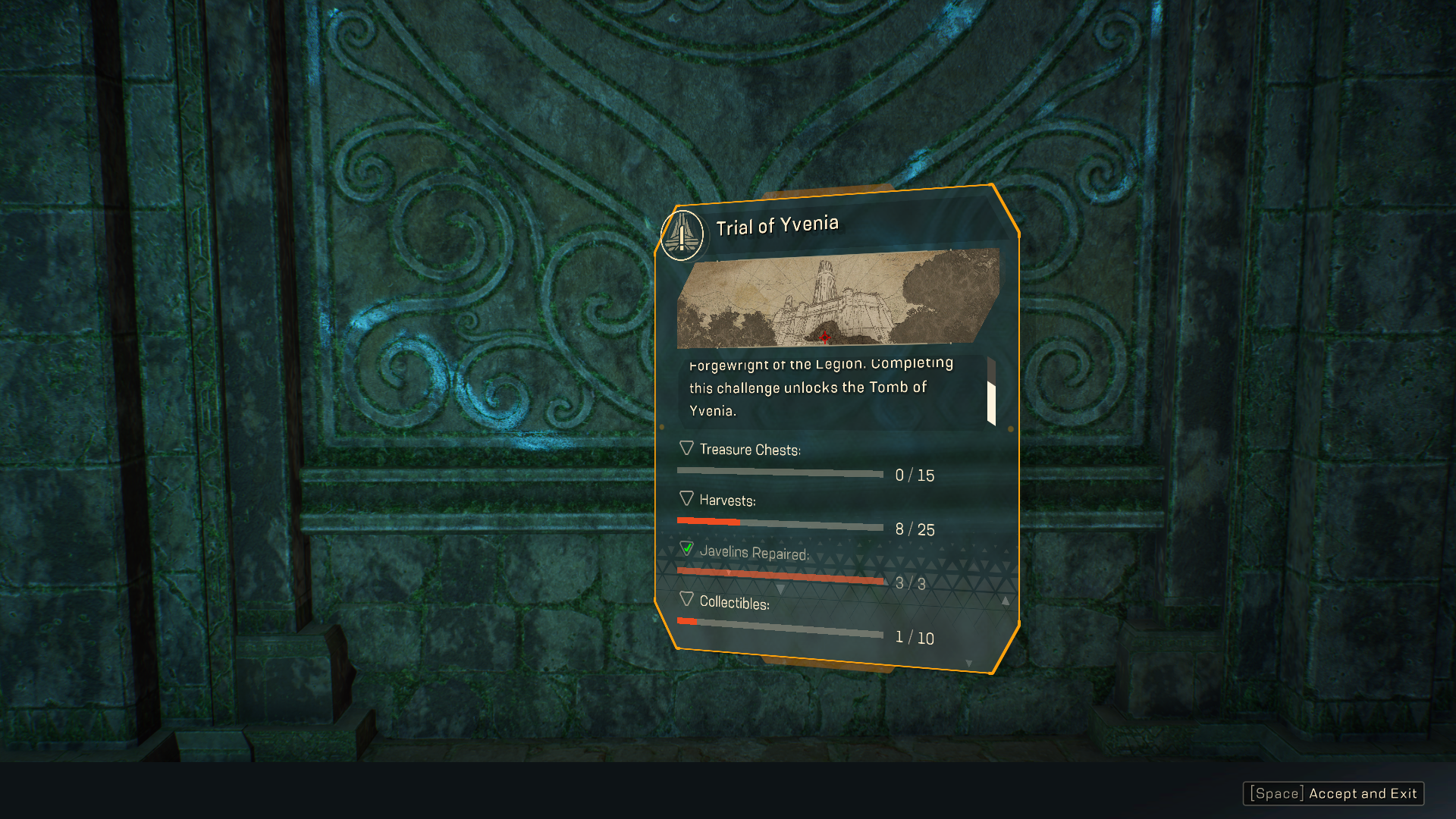 Here are the rest of the changes currently announced for the February 22 patch: