That well-done League of Legends K-pop video has already inspired cosplay photos. Now, it has inspired a cosplay video.


What took so long, you wonder? The original video debuted back in November. Since then, a photographer known as Skulds has been working on his cosplay clip.

According to this Ruliweb post (via tipster Sang), it took Skulds three months to finish the video, in between his regular full-time job and learning how to use create 3D backgrounds for the first time.

It looks as though it was a painstaking process to reproduce the original music video frame-by-frame. 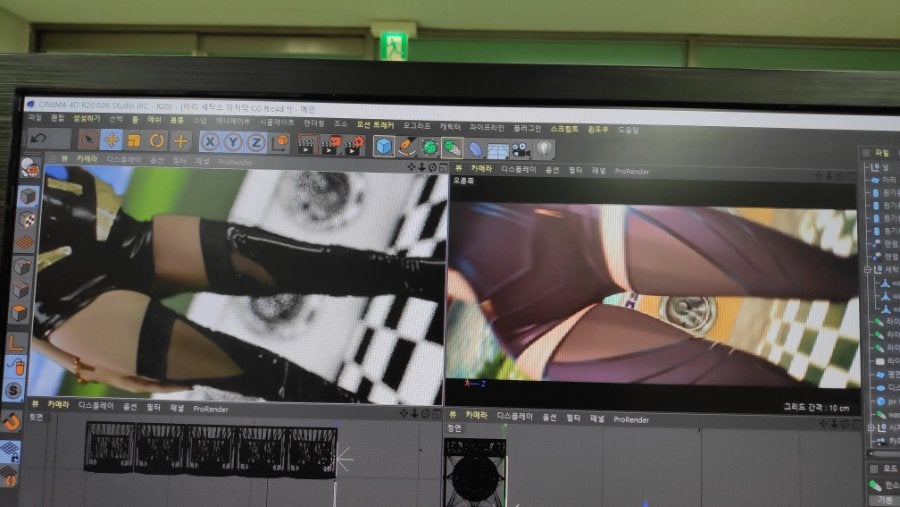 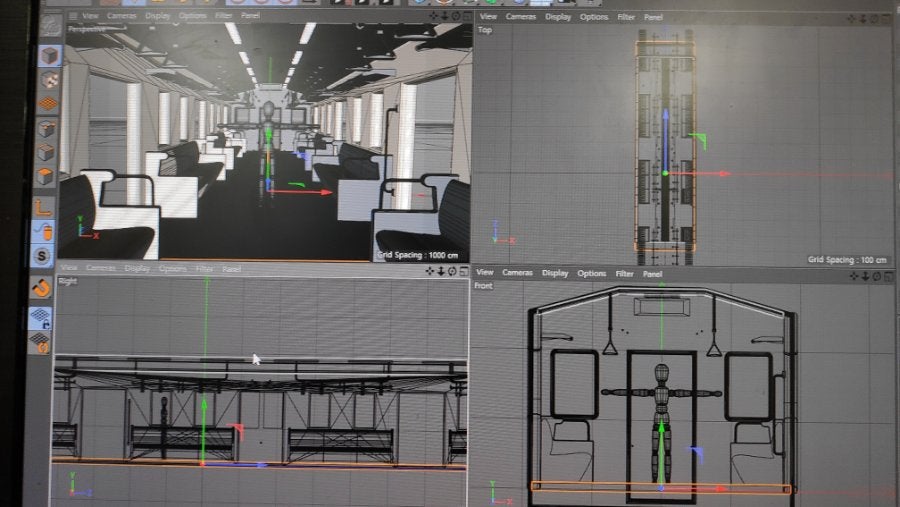 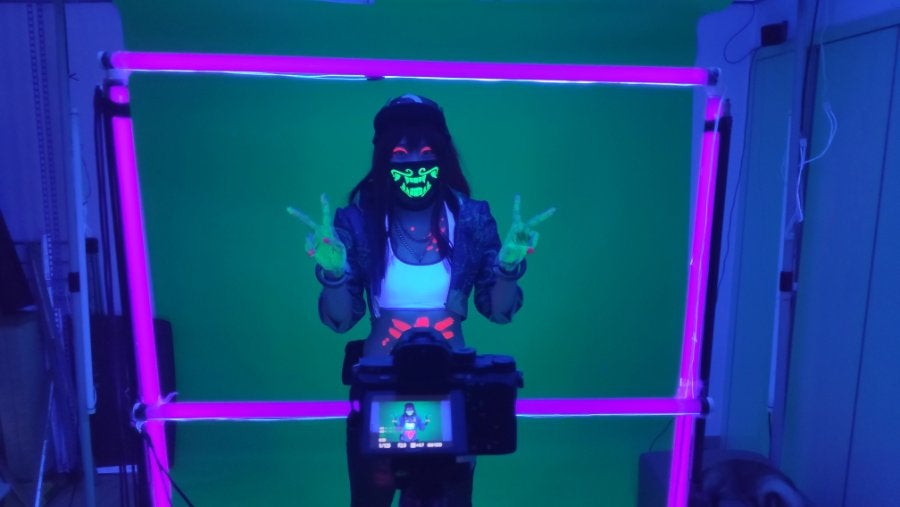 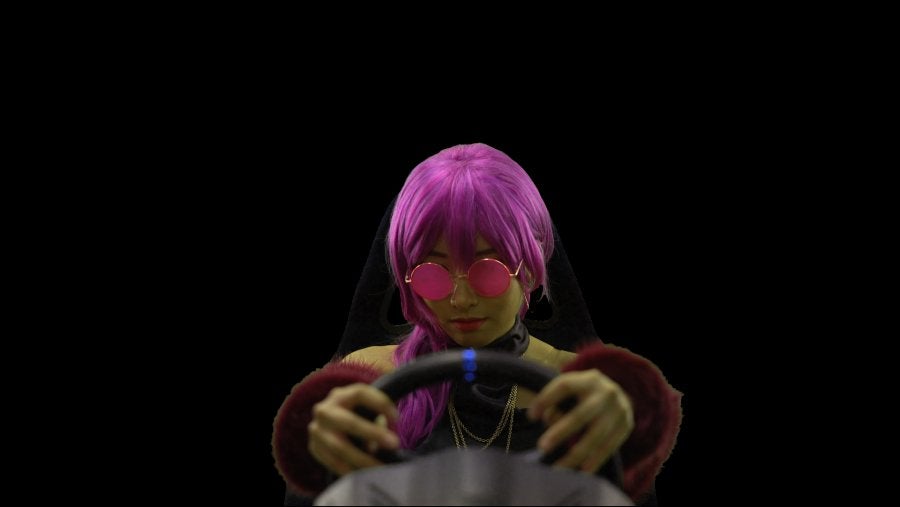 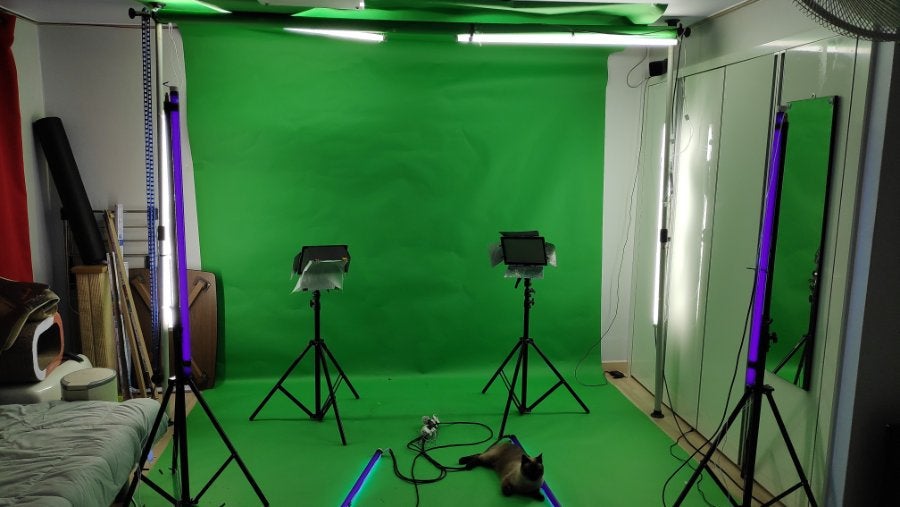