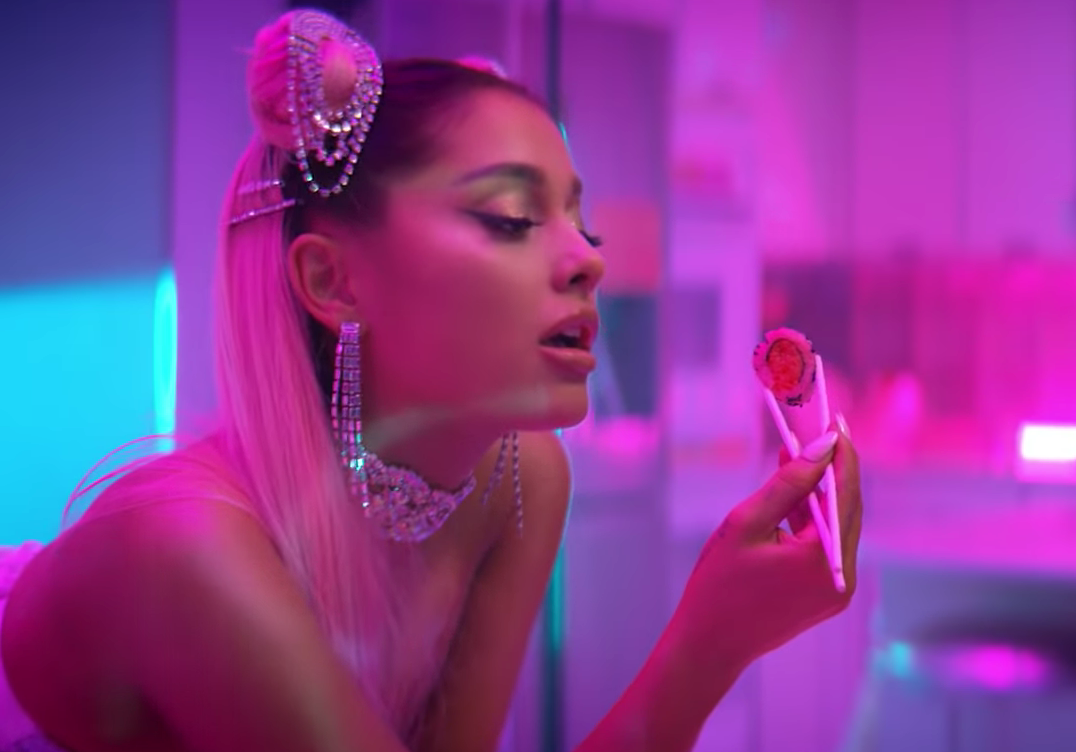 Since Ariana Grande revealed her new tattoo last week, the pop star has been criticised in the English-speaking world for cultural appropriation. But what does the Japanese internet think? Let’s find out! 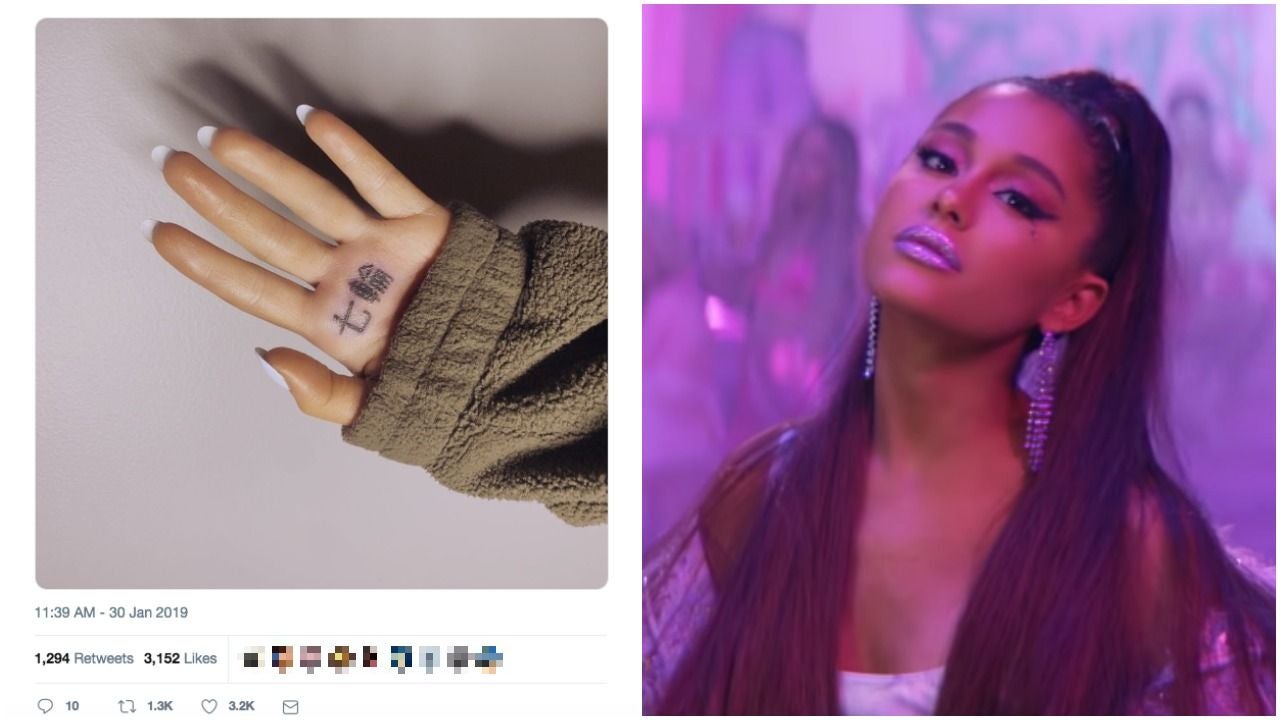 Japanese website Front Row recently explained how Grande was being called out in the English-speaking internet for cultural appropriation, which in Japanese is bunka no touyou (文化の盗用). Bunka (文化) means “culture” and touyou (盗用) means “embezzlement,” “plagiarism” or “misappropriation.”

For Japanese readers, Front Row translated Grande’s recent and now deleted tweet storm in which the popstar said her tattoo “was done out of love and appreciation” and that “there is a difference between appropriation and appreciation.” Grande also added that “all of the merch with japanese [SIC] on it was taken down from my site not that anyone cared to notice.”

But what do people online in Japan think? The whole mess has been covered on 2ch (here and here), the country’s most popular bulletin board, as well as other popular boards like Girls Channel.

The comments sections on major websites like My Game News Flash and Hachima Kikou have also been buzzing.

Below is a cross-section of comments from Japanese internet commenters posted on the previously mentioned sites. Keep in mind that Japanese people who are born and raised in Japan, a country that’s around 98 per cent Japanese, have a different experience from those who grow up abroad as minorities. Japan has absorbed foreign culture and concepts for well over 1,500 years.

Even in 2019, the country continues to do so, explaining why some Japanese commenters seemed to have trouble with the concept of their culture being appropriated.

Also, these are internet comments so your mileage may vary!

“I’m not sure I understand [what the deal is].”

“This is truly sad. I hope she doesn’t end up hating Japan.”

“What the heck is cultural appropriation?”

“What, using the Japanese language on merch is wrong?”

“Looking at this from the point of view of a Japanese person is uncomfortable because I’d say that the majority of Japanese musicians’ merch is in English.”

“If this is cultural appropriation, then I guess t-shirts in Japan with English are no good.”

“I think she should gotten a kanji tattoo after she finished her Japanese lessons.”

“People who are on the periphery are making too much noise.”

“You make your bed, you gotta sleep in it.”

“People are such a pain in the arse.”

“I want her to make more Japanese language goods.”

“So, did she get the ‘small charcoal grill’ removed?”

“It is actually appropriation.”

“Japanese people aren’t good at English, but there’s English all over the place in Japan.”

“It’s people in America who are criticising her.”

“Just like Ariana said, Japanese people are happy [with her using Japanese]. I’m happy that Ariana understands that.”

“Japanese people would not criticise her for such a thing.”

“This is causing such an uproar? She loves Japan and Japanese people are not making a big deal about this.”

“She asked her Japanese teacher and then got the tattoo. I don’t blame Ariana.”

“What’s cultural appropriation? That’s not something Japanese people would say.”

“Ah, the lady with the ‘small charcoal grill’? People have been saying stuff to her and now she hates Japan?”

“Japanese people use messed up English all the time.”

“This news is very disappointing… Ariana was studying Japanese and she was such a Japanophile that she tweeted to Kyary Pamyu Pamyu in Japanese.”

“She should’ve left her tattoo as ‘small charcoal grill.’”

“So, are Japanese t-shirts with strange English cultural appropriation?”

“Japanese people are extremely pleased with Japanese language merch. In Japan, I don’t think there is the concept of cultural appropriation for [foreigners] using Japanese language or Japanese designs. We do hate rip-offs [here, the commenter is referring to things like goods and characters being copied.] We’re happy when Japanese culture is spread. It’s unfortunate that the merchandise was removed.”

“This does not bother Japanese people… We’re just happy if people learn more about Japanese culture. But, ‘small charcoal grill’ is odd and that needs to be fixed.”

“Kanji was originally Chinese. If you’re worried about appropriation, then it’s impossible to do anything.