Man Pleads Guilty To Hacking Both Microsoft And Nintendo 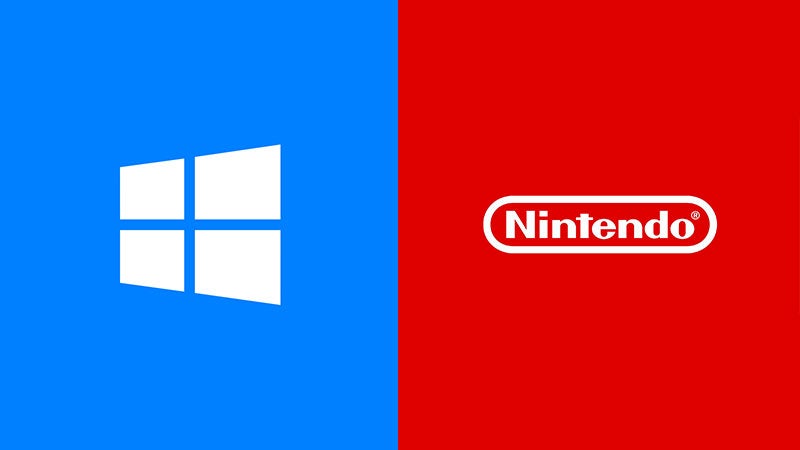 A 24 year-old man from England has pleaded guilty to charges of hacking into both Microsoft and Nintendo’s servers, causing an estimated $US3 ($4)-4 million damages.

As The Verge report, Zammis Clark—a former security researcher at Malwarebytes—went before a court in London this week accused of accessing servers at both companies, stealing user information, accessing files related to unreleased products and illegally sharing login details.

He was arrested in June 2017 for his actions against Microsoft, which included hacking into servers that contained “confidential copies of pre-release versions of Windows”.

Yet after this arrest his online access went unrestricted, and in early 2018 Clark used a VPN to get access to Nintendo’s servers, including those used for “highly confidential game development”, and which held “development code for unreleased games”.

Despite his repeat offences, and the severity of them, Clark won’t be facing prison, at least in the near term. Because he is both autistic and has “face blindness”, the judge deemed that prison would pose a risk to Clark’s safety, and taken in light of his parent’s work in attempting to care and rehabilitate him, decided to issue a suspended 15-month sentence.

You can read the full story at The Verge.