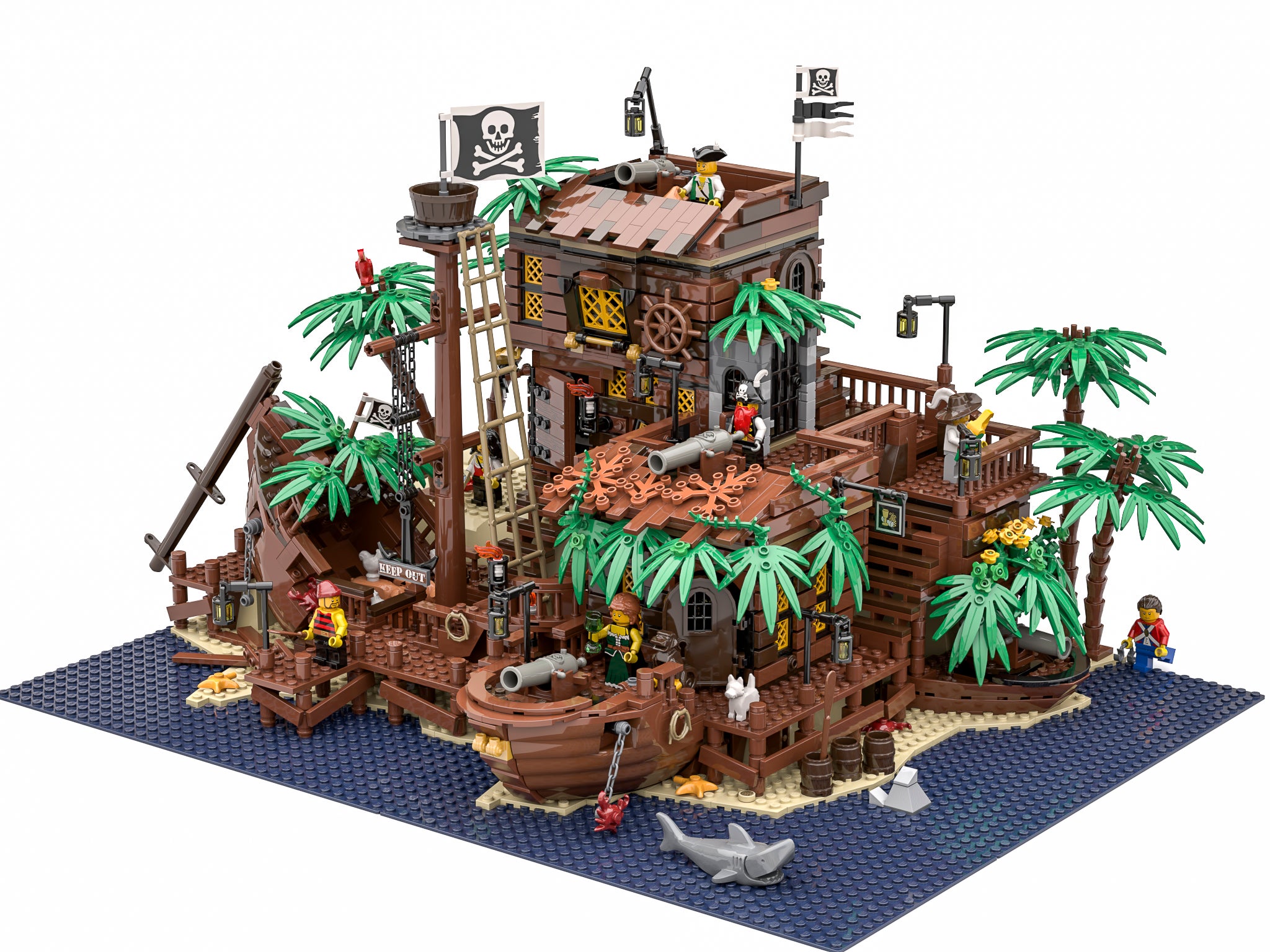 LEGO’s Pirates sets dominated my Christmas wishlists when I was a kid. But as good as they were, from Sabre Island to the Barracuda, none were as detailed or as cool as this new design called The Pirate Bay by Bricky_Brick.

Made for LEGO’s IDEAS site, where fans vote on sets and LEGO picks some to actually get made and sold, it’s a pirate island that’s as detailed as it is massive, using wrecked ships and foliage to hide everything from a tavern to gun emplacements to a jail cell. 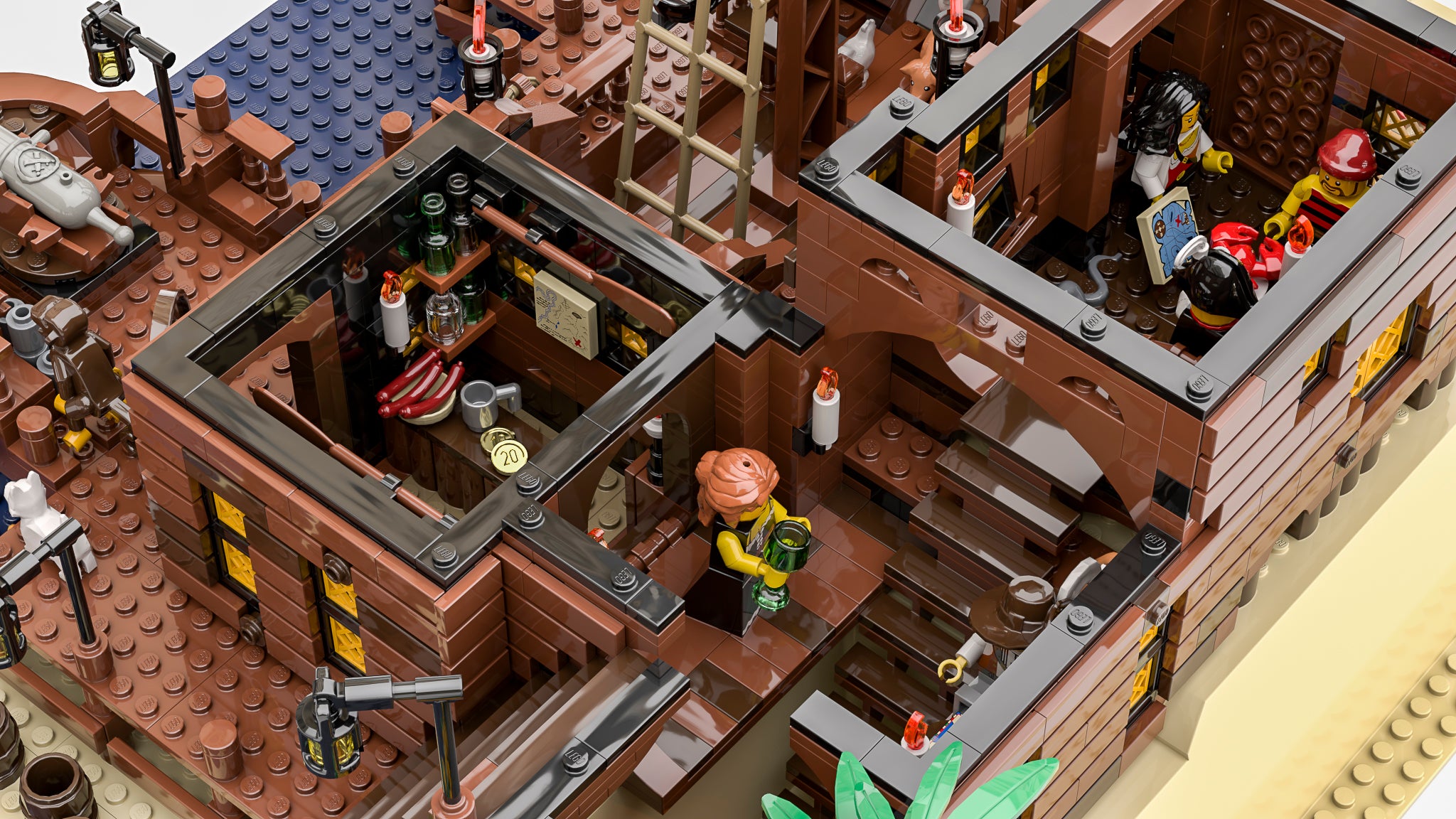 To get a shot at being made, an IDEAS project has to get over 10,000 votes on LEGO’s site. This is already at around 8500 after less than a month, so things are looking good!

To vote for The Pirate Bay, head here. 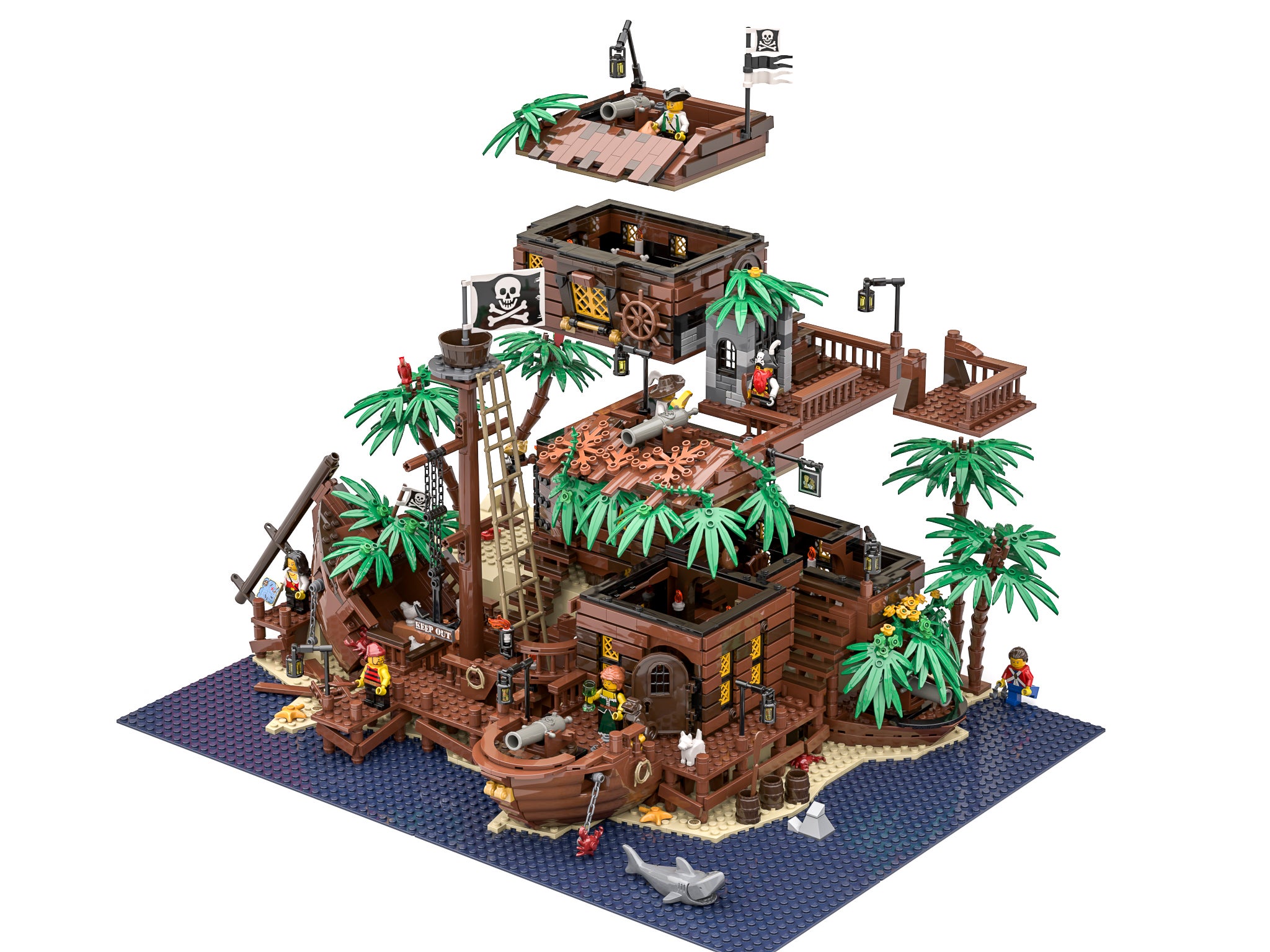